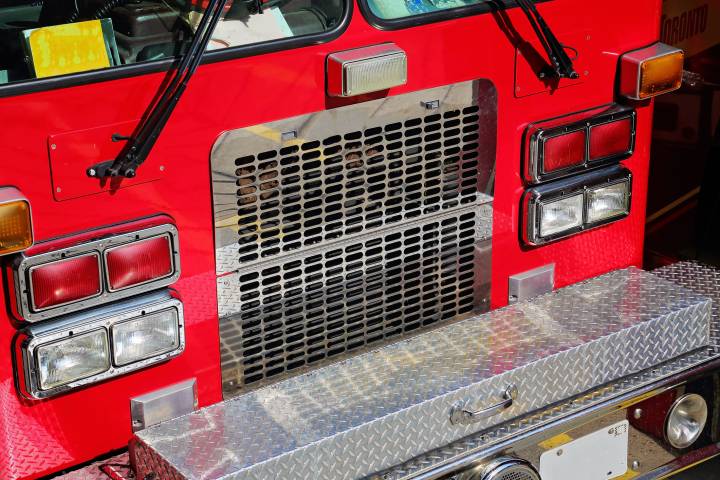 An iconic landmark in Quebec’s Eastern Townships is no longer standing after an early afternoon fire ripped through Domaine Eastman.

The fire broke out around 1 p.m. on Monday at the spa building. When firefighters arrived at the location, the blaze had spread from the roof to the rest of the structure.

“There’s nothing left,” said Daniel Lefebvre, chief of the Eastman Fire Department. “Everything is on the ground.”

A total of 40 firefighters — including employees from the surrounding municipalities of Magog, Austin and Waterloo — were brought in to put out the flames, but the building is considered to be a complete loss.

Employees inside the building were forced to leave the famous spa when the fire started, but fortunately no one was injured.

The cause of the fire remains unknown, but Lefebvre said he doesn’t believe it is a criminal act.

“It’s probably more of an electrical or equipment issue inside the rooms,” he said.

Domaine Eastman posted on its Facebook page that the most important part is that everyone is safe.

“For those who have reservations, we will get back to you as soon as possible. Thank you for your understanding,” the spa wrote.

—With files from the Canadian Press