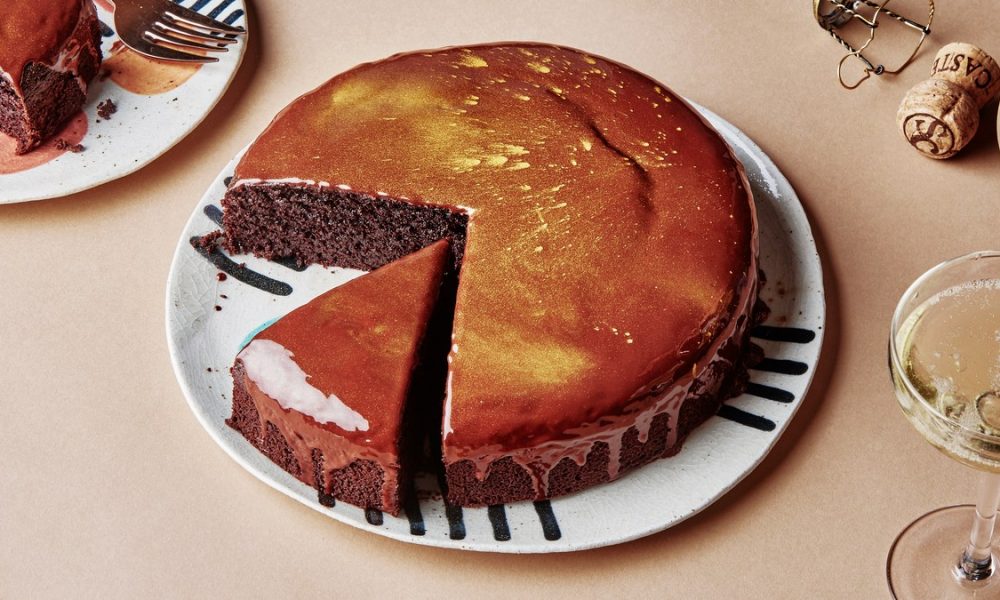 This (gluten-free!) flourless chocolate cake is decadent, rich, and super-easy to make. The key is to fold the melted butter-chocolate mixture into the beaten egg batter as gently as possible—whipping air into the eggs gives lift and lightness to the cake, and over-mixing the final batter forces out all of the tiny air bubbles you’re after. The result is a delicate cake that wants nothing more than a dollop of unsweetened whipped cream and a sprinkling of crunchy toasted hazelnuts for contrast. 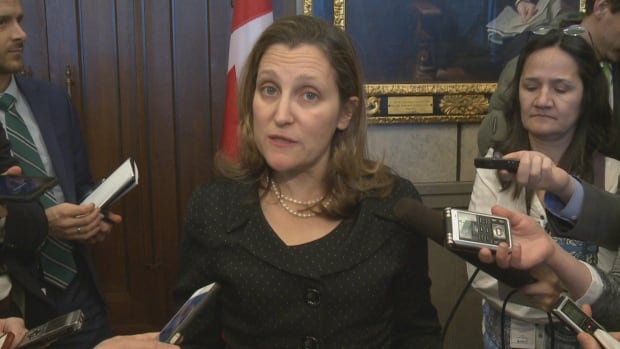 Canada will host members of the Lima group of South and Central American countries next Monday in an effort to find a resolution to the turmoil in Venezuela, Foreign Affairs Minister Chrystia Freeland said today.

The move comes days after Canada recognized Juan Guaido, the Venezuelan opposition leader, as interim president of the country and rejected Nicolas Maduro’s government as autocratic and illegitimate.

« Since August 2017, Canada has been working closely as a member of the Lima group, which is comprised of over a dozen Latin American countries and the Caribbean, to address the Venezuelan crisis, » Freeland said.

« The Maduro regime relinquished any remaining legitimacy when it seized power through fraudulent and undemocratic elections on May 20, 2018. We now call upon Nicolas Maduro to cede power to the National Assembly, the only remaining democratically elected institution in Venezuela, in line with that country’s constitution. »

Canada has hosted the group for meetings before, including a ministerial level meeting in October of 2017.

Freeland also said that Canada — along with Argentina, Chile, Colombia, Paraguay and Peru — referred the ongoing human rights abuses and squashing of dissent in Venezuela to the International Criminal Court prosecutor’s office for investigation in September.

She also noted that the United Kingdom, France, Germany and Spain also stated over the weekend that they, too, recognize Guaido and would continue to do so unless free and democratic elections are held in the country by Saturday.

Foreign Affairs Minister Chrystia Freeland says that Canada will host a meeting of the Lima Group, in Ottawa on February 4th, to discuss the ongoing situation in Venezuela. 1:45

The move to recognize Guaido by these European powers followed similar recognition by Argentina, Brazil, Chile and Colombia last week.

Bolivia, Cuba, Turkey and Russia, among others, have not followed suit and continue to back Maduro as the rightful president, accusing the U.S. and others of interfering in Venezuela’s internal affairs.

A major oil producer, Venezuela has been wracked by hyper-inflation, food shortages and intense crime since Maduro came to power in 2013. Maduro’s government accuses the U.S. and others of launching an « economic war » against Venezuela, blaming it for most of the country’s problems.

Maduro, who was first elected president in 2013 by a thin margin following the death of socialist leader Hugo Chavez, is deeply unpopular.

Maduro was inaugurated on Jan. 10 to another term in office following a widely boycotted election last year that many foreign governments described as a fraudulent. His government accuses Guaido of staging a coup and has threatened him with jail. 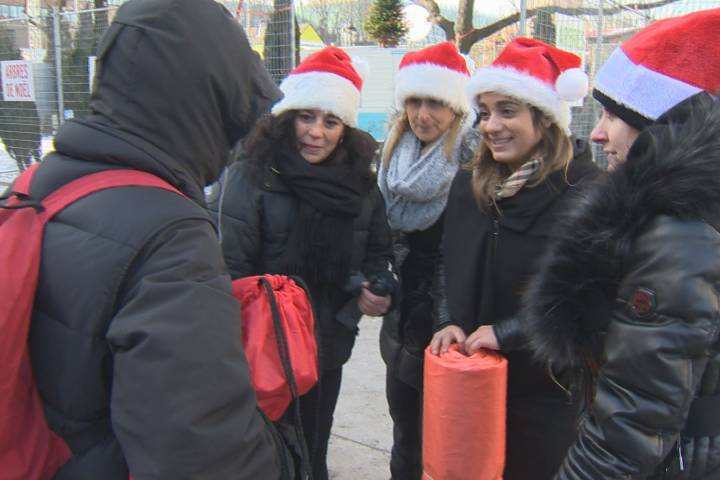 On Saturday, Sara Capobianco riffled through dozens of bags, trying to find a pair of boots that would fit.

She, along with her friends and family, were in downtown Montreal, giving away supplies to those who need them most.

“We saw on the news that there was a dog that died in the arms of his owner, in the cold weather,” said Sara’s sister, Samantha Capobianco, “and me and my sister, we’re avid animals lovers, so we wanted to find some solution to help out.”

Together, the sisters brainstormed ways they could help homeless people get through the winter.

They started putting together gift bags and getting the word out out on different Facebook community groups, in an effort to gather donations.

“It went from zero to 100 within, I would say, a week and a half,” said Sara. “It’s just something that fills our hearts to make other people happy.”

Altogether, the sisters have raised around $5,000.

Plus, they put together around 50 bags of supplies filled with donated clothing, sleeping equipment and food.

On Saturday, they roamed the streets, giving it all away.

“For them, just the look on their faces when we’re telling them what’s inside — there’s nothing in the world I think that can give you that,” said West Island resident Claudia Giovanniello.

The giveaway wasn’t a one-time thing. The sisters are already planning to hand out an even bigger batch of donations in the new year. 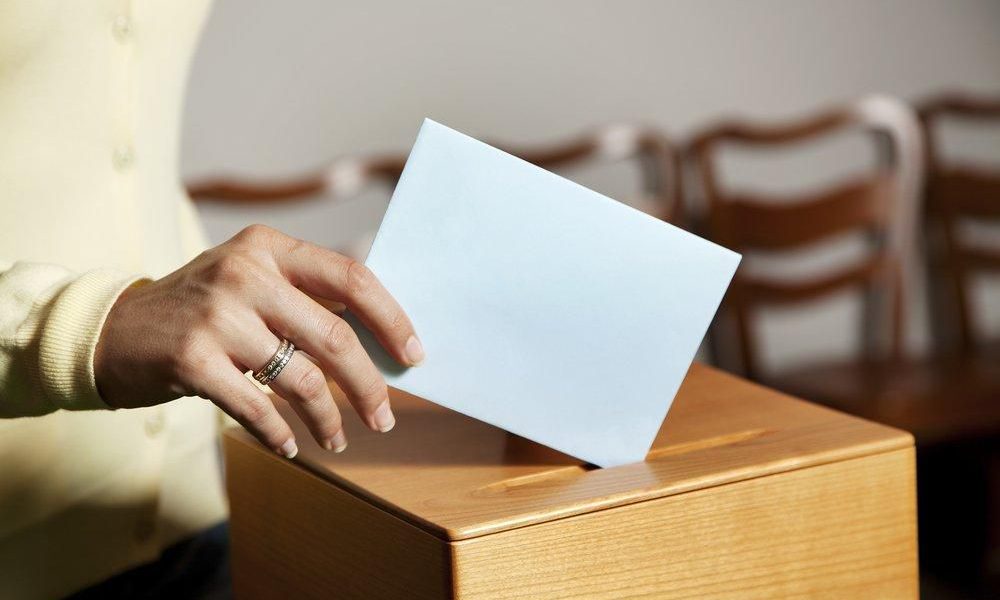 OTTAWA–The Canadian government is planning a larger push to protect the integrity of the 2019 federal election against foreign meddling, the Star has learned.

Ottawa is expected within weeks to announce a broader effort by federal agencies and departments to safeguard the 2019 vote, sources have confirmed. The total number of departments is not yet known but it is described, in Ottawa terms, as a “whole of government” effort.

Both the Canadian Security Intelligence Service (CSIS) and the Communications Security Establishment (CSE) are expected to have a role, but non-security agencies like Global Affairs Canada and the Privy Council Office are also involved.

The initiative was described to the Star by a number of officials from different agencies, who requested anonymity because the government’s planning is not yet complete. A spokesperson for Democratic Institutions Minister Karina Gould told the Star that her ministry was not prepared to comment. “I can only say we continue to work on new measures to protect against foreign interference as we approach the 2019 election,” wrote Amy Butcher in an email.

One of the key questions officials are grappling with is how exactly Canadians would be informed about any attempt — either by influencing Canadians’ debates through disinformation campaigns, or by a more direct efforts — to meddle with the election.

Call it the “James Comey question,” after the former FBI director who reopened an investigation into Hillary Clinton’s emails in the middle of the 2016 U.S. presidential campaign.

It could also be called the “Barack Obama question,” since it’s exactly the same issue Obama’s administration dealt with in 2016 according to David Sanger, a New York Times reporter whose recent book, The Perfect Weapon, details Russia’s campaign to influence the U.S. presidential election and the Obama administration’s internal debates.

“(Obama argued) he would be accused of trying to swing the election in Hilary (Clinton’s) favour by arguing the Russians were coming in Trump’s favour,” Sanger told the Star.

“There’s not an easy answer (to that) but there’s an answer. The naming and shaming of cyber actors, once you’ve got reasonable confidence in the attribution, (becomes) routine … Once you’ve started that process, long before the election begins, the populace becomes accustomed to it. And you’re just calling balls and strikes, to use a very American metaphor,” he said.

“The hard thing would be not doing that, and then start doing it during the election.”

Obama’s decision was to largely keep quiet, except for a few short statements about Russia’s campaign. It doesn’t appear that the Canadian government, if it detects a foreign influence campaign, will do the same.

Melanie Wise, a spokesperson with Elections Canada, said the arm’s-length agency has been working with partners — including some in the security community — about how the Canadian public will be informed if a foreign agent or government is trying to swing the election.

Officials including Wise stressed that Elections Canada is independent of government. But Wise said the agency has been meeting with the commissioner of Canada Elections, who investigates and enforces elections law, CSE, CSIS, the RCMP, Public Safety Canada, and the Office of the National Security Advisor on elections integrity matters.

Michael Pal, a professor with the University of Ottawa’s faulty of law, said that more transparency around how the federal government would deal with these issues would be a positive.

“One of the things I’d like to see is a bit more public disclosure of what the protocols would be in the case of foreign interference … which the U.S. has done,” Pal said.

“They deemed elections critical infrastructure, but they also made public what would happen — Homeland Security contacts the secretary of state, then we announce it under these factors and conditions — because it can get very partisan very quickly, especially if the foreign interference is seen to help or hurt one party.

“I would like to see a commitment to setting out those standards in public,” Pal said. “I think it’s better for building trust in the Canadian public, if everybody knows the rules in advance.” 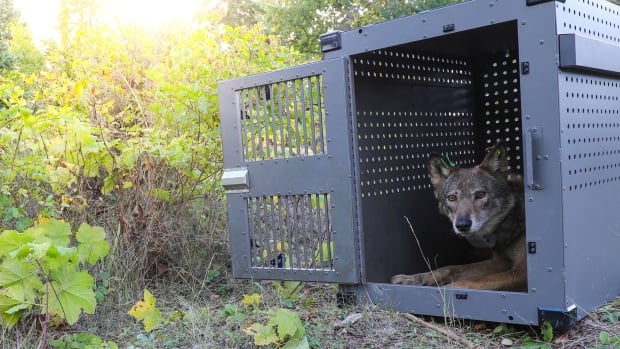 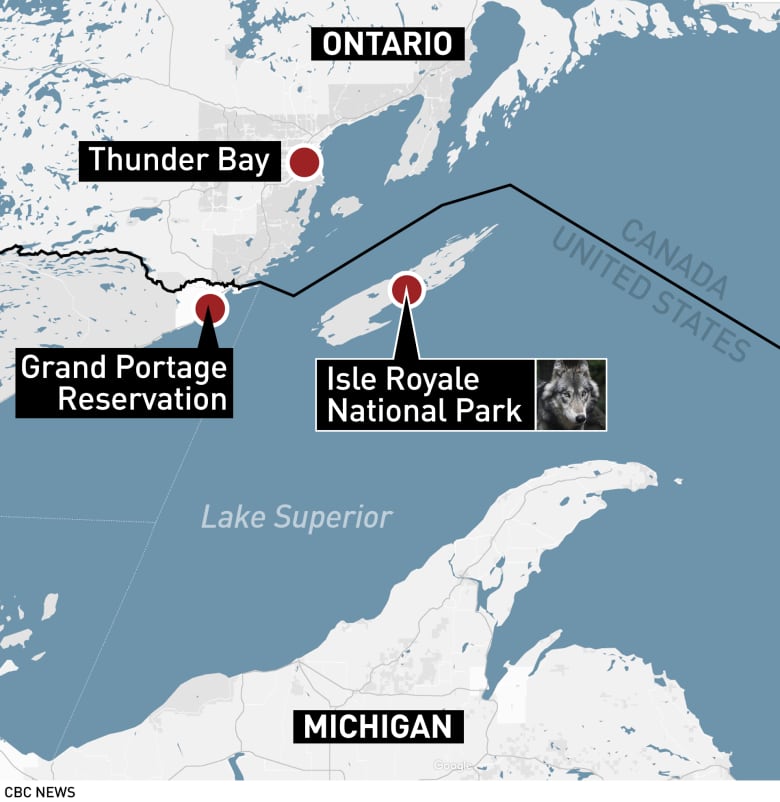 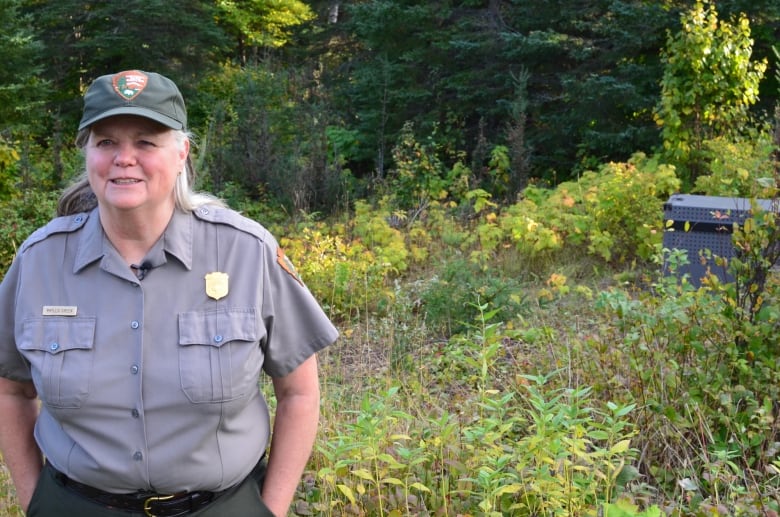 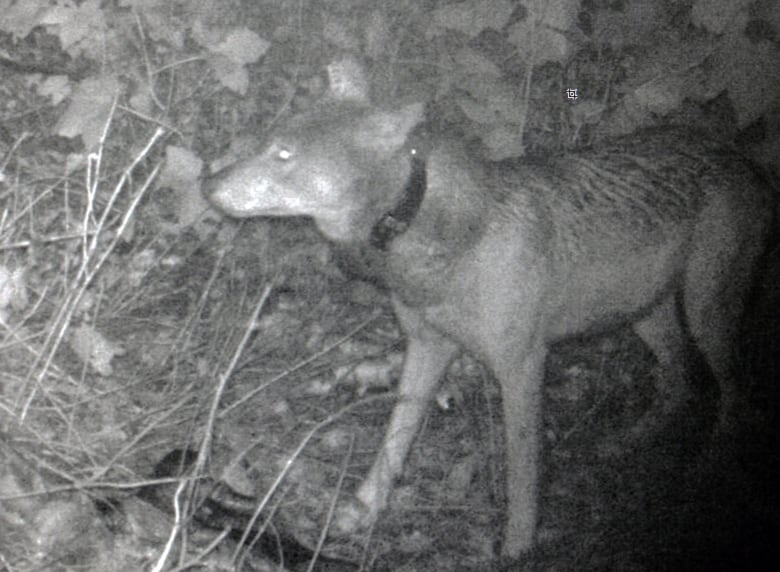