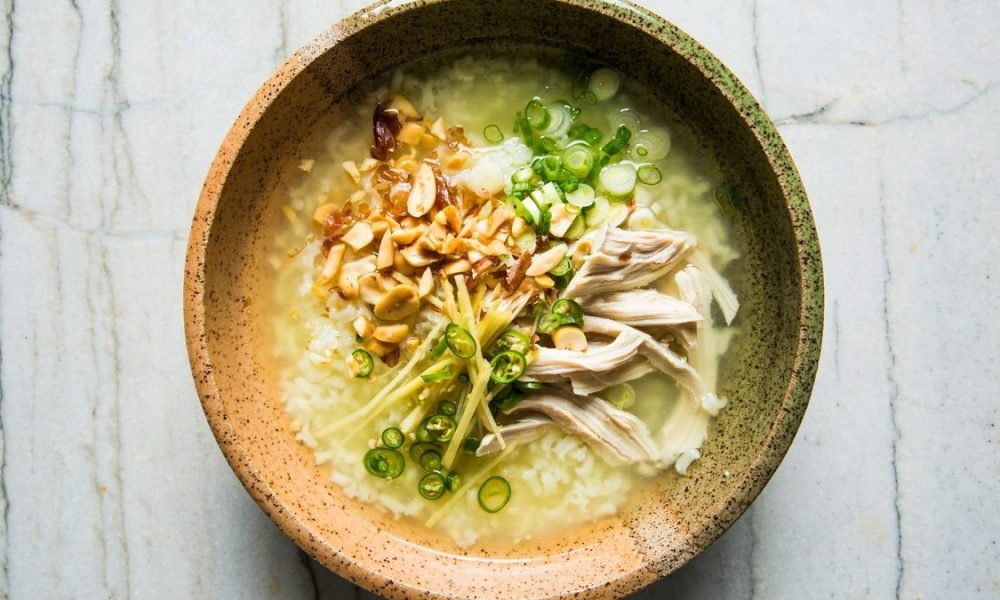 Every week, Healthyish editor Amanda Shapiro talks about what she’s seeing, eating, watching, and reading in the wellness world and beyond. Pro tip: If you sign up for the newsletter, you’ll get the scoop before everyone else.

I admit I’m not in a Thanksgiving mindset yet, thanks to the stomach bug I’ve been battling, but Healthyish food editor Chris Morocco has been in the mindset since July. Which gave him plenty of time to dream up this beautiful, festive, and utterly delicious squash and caramelized onion tart. (For the record, Chris wanted to call this recipe Things Fall, A Tart, for which he deserves many hand-clap emojis). If you’re having a vegetarian Thanksgiving or just want a centerpiece that’s better-looking than the turkey—sorry, turkey—I can’t recommend this savory, jammy, tender-crusted recipe enough.

We aren’t going to try to stop you from serving tofu turkey if that is how you roll on Thanksgiving, but for a vegetarian main that can hold its own at the center of the table, this tart makes a very convincing argument.

This Week on Healthyish

On Monday we published Elazar Sontag‘s story about Andre Springer, drag performer and maker of Shaquanda’s Hot Pepper Sauce. It’s a real feel-good story about increasing queer visibility by literally putting it on the shelf, but just as we published it, we learned that Shaquanda’s operations had to stop because its commercial kitchen space shut down. Donate to Springer’sKickstarter if you can so they can fulfill their holiday orders and get back on track.

Because of the aforementioned stomach thing, my diet for the last two days has consisted of bananas and steamed sweet potatoes, i.e. baby food, until last night, when my gentleman friend coaxed me to the table (okay, the coffee table next to the couch where I was sprawled) and gave me a bowl of this chicken and rice soup. It tasted so good I nearly cried, and I swear I feel cured since eating it. The moral of the story? Make this soup.

This is a stick-to-your-bones kind of chicken soup. If you want a soup with a lighter consistency, reduce the cook time by 10 minutes.

It’s finally #teaseason, and I’m all about this caffeine-free Pink Chai from Lee’s Provisions. The packaging may be millennial bait, but I love chai anything, and it’s rare to come across versions without caffeine.

Reads of the Week

Now that the midterm elections are over, I’m reading some fiction again: Neon in Daylight by Hermione Hoby and the fairy tales in T’s recent travel issue. (The story written in sequence by 10 Florida-based writers is a feat, but my favorite might be Michael Cunningham‘s, narrated by an actual fairy and inspired by that Leonard Cohen song.

And Last But Also First

We’re thinking about our Healthyish friends and communities that’ve been affected by the fires across California. We recommend donating to the California Fire Foundation’s SAVE program, which distributes gift cards directly to victims on the front lines.