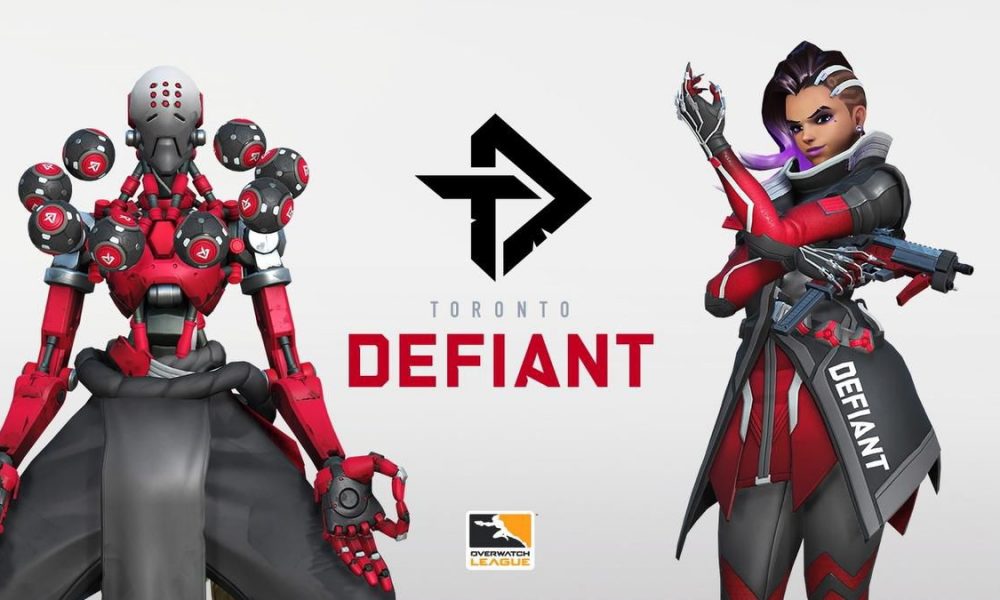 A Toronto-based esports team is calling foul after being asked to stop using “Toronto” in its name.

As Toronto Defiant — the newest team of competitive videogamers in town — prepares for its professional debut in Season 2 of the popular Overwatch League, the older, lower-ranked Toronto Uprising says it’s been given six weeks to take the city out of its name. Much drama has ensued, focused on whether teams can claim the right to the use of cities in team names.

“We have been informed by Blizzard that we will be forced to remove ‘Toronto’ from our brand in only 6 weeks. Mid Contenders season 3. The reason cited: @TorontoDefiant have purchased ‘exclusive naming rights.’ We will be leaving Overwatch effective immediately. Good riddance,” the Toronto Esports Club, which runs the Uprising, tweeted earlier this week.

But why the drama in the first place? The Overwatch League, with teams competing in a fast-paced, team shooter game, just finished its successful first season in August and is expanding to 20 teams for Season 2, which begins in February. Unlike most other esports, the league wants to follow a traditional sports model, with teams based in cities.

With league entry costing a reported $35 million, Toronto Defiant has a lot on the line. It’s the esports equivalent of an expansion team joining the NBA. Defiant has gained some early buzz, largely because Chris Overholt, the former CEO of the Canadian Olympic Committee, left that post to run the team.

While Defiant has existed for less than a month, the Uprising has been around for years. It competes in Contenders, a lower-tier Overwatch league, and is affiliated with the Boston Uprising, that city’s pro team.

While the Toronto Esports Club has reportedly pulled its team from competition, Chris Loranger, current general manager of Boston Uprising, tweeted that “we retain ownership of all the player and staff contracts and ownership over the contenders slot. We will continue to compete as a team, but obviously under a new brand.”

Reached for comment, Paulo Senra, vice-president of content and communications for the Toronto Defiant, sent a statement: “The Toronto Defiant is focused on building our team and launching a successful 2019 season. Neither the Defiant nor (parent company) Overactive Media was involved with the decision to ask Toronto Esports to rebrand.”

Toronto Esports Club alleged on Twitter that Activision Blizzard is enforcing the decision. Efforts to reach the company for comment went unanswered.

Adding even more drama to this is that Ryan Pallett, president of the Toronto Esports Club, has issued a challenge for a “show match” — an exhibition game — between the Uprising and the Defiant, with the winner taking the name.

This is like the Marlies challenging the Maple Leafs to a duel over rights to the city’s name. Attempts to interview Pallett were unsuccessful.

Whether anybody should have the exclusive right to a city name is an interesting question; in traditional sports, it could be difficult to enforce.

“Can someone trademark the name of a city for a sports franchise? That would be incredibly difficult to do, if not impossible,” said Marco Ciarlariello, a sports lawyer at Cassels Brock in Toronto.

When it comes to sports leagues, however, “these issues are handled in house.” He notes there is a difference between a trademark and naming rights, and stresses he hasn’t seen the terms of service of agreements that the players and teams would have to abide by.

The Defiant team may not be able to trademark the word “Toronto,” but Activision Blizzard could likely prevent two of its own clubs from using the same city name in the leagues that it owns and operates.

The Overwatch dispute is a unique one in the world of esports, where most of the biggest teams and players in the biggest games, like League of Legends and DOTA 2, don’t bother affixing themselves to geographic locations. Some of the most successful clubs have names like Team Liquid, Evil Geniuses and FaZe Clan.