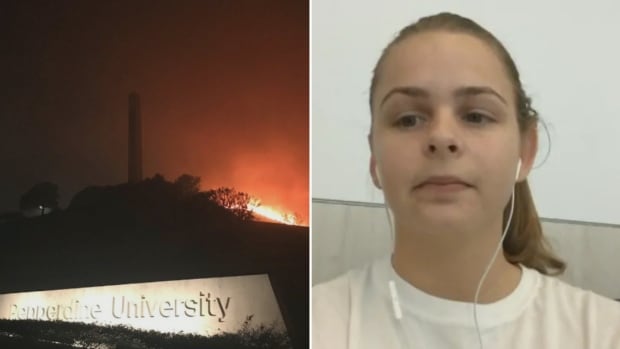 As a cloud of devastation hung over the heads of students at Pepperdine University following a mass shooting which killed one of their own, a literal « orange glow » made its way toward the school.

Marlee Hewitt, a Windsor, Ont. native currently studying at Pepperdine University in Malibu, Calif., landed in Detroit, Mich. Monday evening following a harrowing few days, after severe fires sparked near Paradise, which sits on the north-end of California. A second blaze emerged in and around Malibu.

She said the whirlwind of events started Friday, when she was informed by her residence advisor that she and everyone at the school would have to leave the campus immediately. 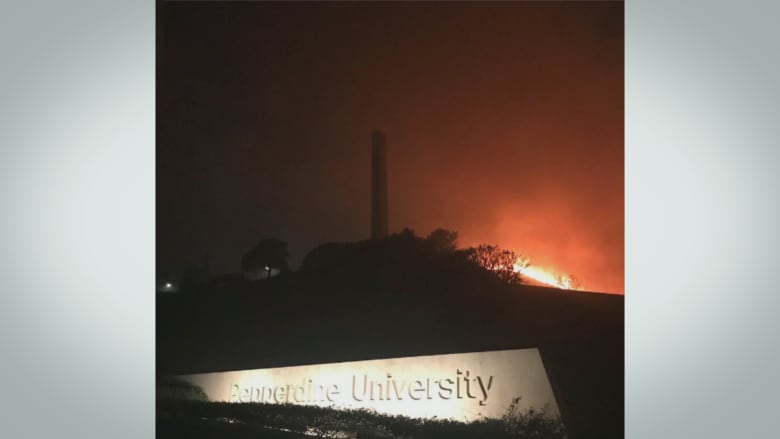 A friend of Hewitt’s sent her this photo of the wildfire overlooking California’s Pepperdine University. (Marlee Hewitt)

« They brought us down to the fieldhouse where I met up with another friend. We were looking at this plume of smoke coming towards campus, » said Hewitt, adding she had to quickly decide whether to escape or seek shelter on campus overnight.

She said she decided to leave, while many of her friends elected to stay.

« It was a very, very emotional time, very hard. It’s been quite a whirlwind. » 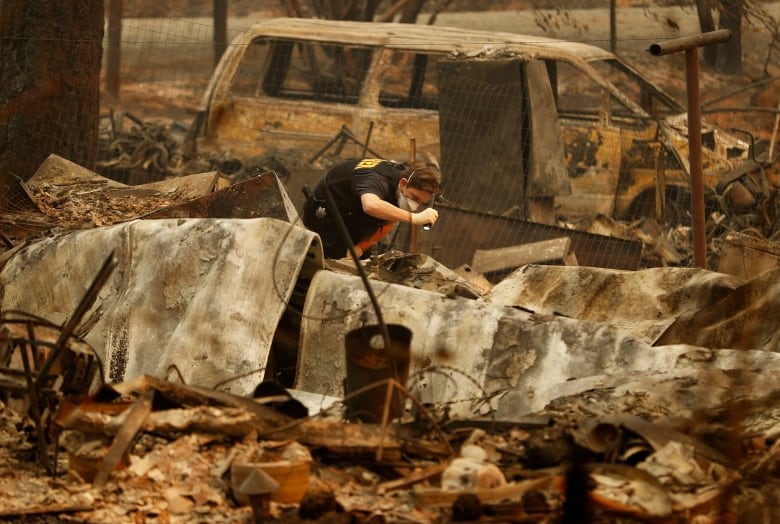 A member of the Sacramento County Coroner’s office looks for human remains in the rubble of a house burned at the Camp Fire, Monday, Nov. 12, 2018, in Paradise, Calif. (John Locher/Associated Press)

From campus, Hewitt was able to get to a friend’s house, where the two monitored news and looked at photos of the fire which were sent to them by other friends from the university.

« At first, they couldn’t see flames but they could see the orange glow of the fire coming toward them and I think that’s when people started to get very freaked out, » said Hewitt.

« It was obviously very hard for me watching the news and getting these pictures, worrying about my friends who were there. I was very worried for them. »

Reports of the wildfire emerged one day after a gunman entered a Southern California bar Wednesday night and shot and killed 12 people, including a sheriff’s sergeant, before turning the gun on himself.

Hewitt said the community at Pepperdine University is « very, very tiny » and everyone was left with a feeling of « melancholy. »

« It hung over everybody. Everyone, kind of, knows each other, So we had a prayer service and that’s when we heard of the news that a fellow classmate, Alaina, had passed away. » 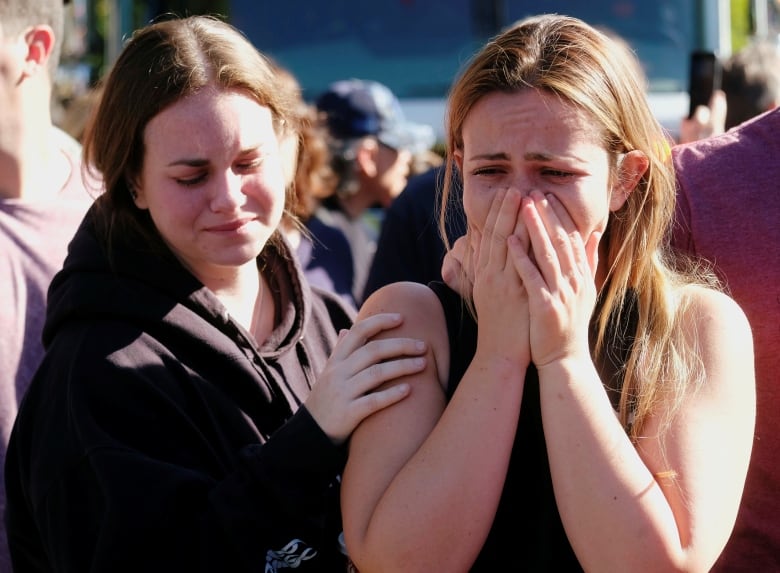 People attend the procession for the Ventura County Sheriff Sgt. Ron Helus, who was shot and killed in a mass shooting at a bar in Thousand Oaks, California, U.S., November 8, 2018. (Ringo Chiu/Reuters)

« And then to have this fire, it’s just been quite tolling on everyone’s emotions. »

She said it’s going to take a while for students at Pepperdine University to heal, adding the question of « what’s our new normal? » has been discussed among the school community.

« We’ll have to see what that’s like when we head back to campus. »

Father grateful for his daughter’s safety

Jeff Hewitt, Marlee’s father who lives in Windsor, had spent the entirety of Friday exchanging text messages with her daughter to ensure she was safe.

He said panic started setting in when cell phone service went down in California.

« She couldn’t text us. We couldn’t call her. And it was like, ‘Okay, what is happening?' » said Hewitt, adding it wasn’t until her daughter fled the Malibu area entirely that they were able to exchange messages again. 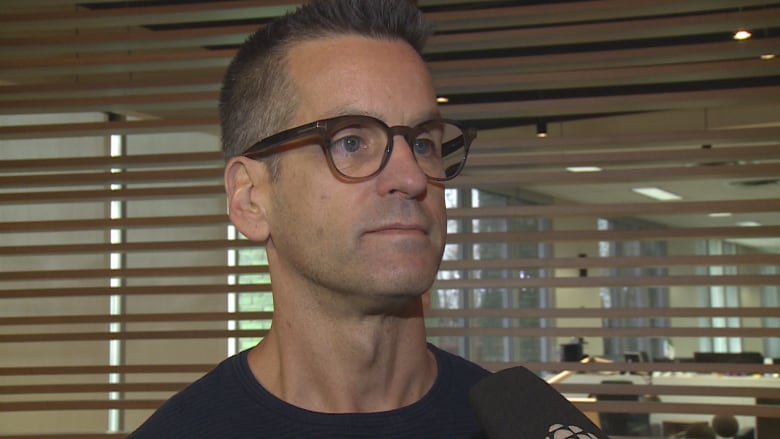 Jeff Hewitt, who picked up his daughter from the Detroit airport Monday night, says it was to see how the fire’s progression while being so far away from her. (Arms Bumanlag/CBC)

He added being so far away from his daughter during two « disasters » was a trying time for him, but is optimistic knowing his daughter’s safe. »

« Being 3,200 kilometeres away doesn’t make it any ea​sier, but everything’s going to turn out just fine. »

Marlee hopes to return to California after the U.S. Thanksgiving holiday. For now, she’ll be continuing her studies online.

The wildfire has left 42 confirmed deaths in its wake and hundreds of people unaccounted for. 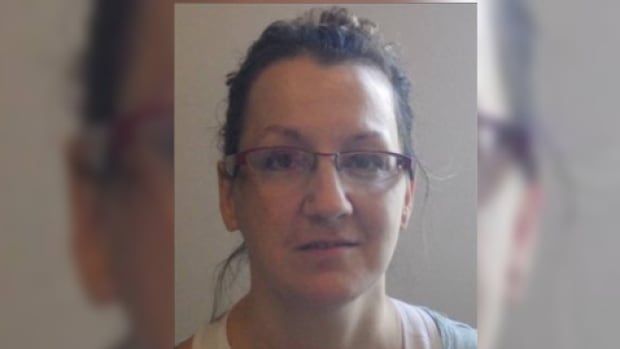