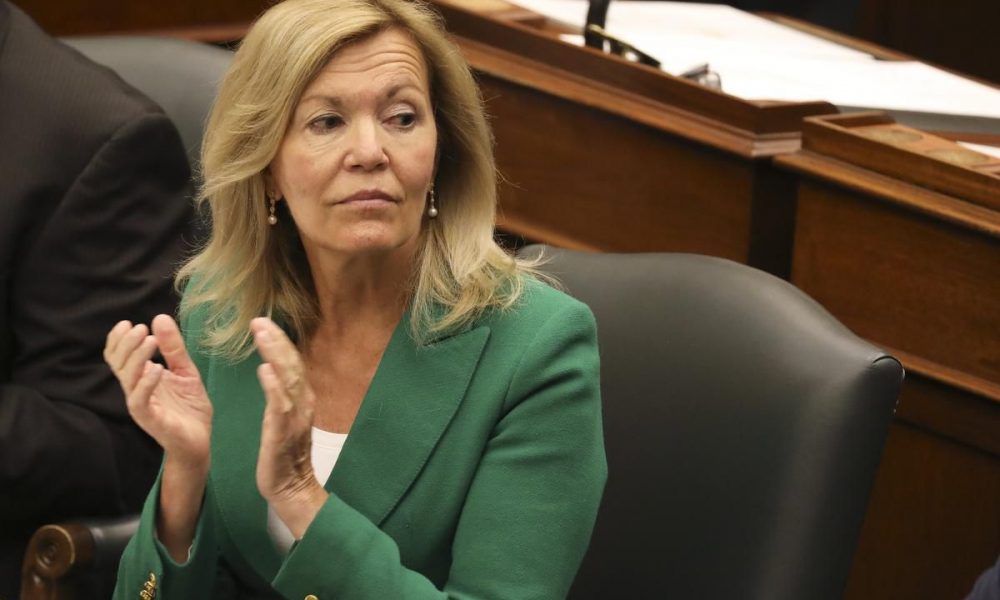 The Ontario Medical Association is fighting back after contract talks broke down with the Progressive Conservative government, claiming the province has overstated the value of its offer.

The government violated a media blackout in the talks and misportrayed the size of the settlement doctors are seeking, an OMA source said on Saturday.

“Not only did the government renege on the mediation blackout on communicating each other’s proposals, but it also misrepresented the proposals — exaggerating both how much the government offered and how much the OMA actually proposed,” said the source who spoke on the condition of anonymity because he was not authorized to speak publicly.

Tensions between the two parties are running high because attempts to reach a negotiated settlement have failed.

Many doctors had expressed hopes that they would have more success in reaching a favourable settlement under the new Ford government.

The OMA is essentially the union for the province’s 34,000 practising and retired physicians and bargains on their behalf with government.

The two sides had committed to not disclosing details of each other’s positions in the four-year-old contract dispute, as is the norm in labour negotiations, the OMA source said.

The association now feels it has no choice but to try to set the record straight, he said, adding that it is not seeking as much in annual increases as the government alleges.

A senior government official privy to the negotiations, who spoke on condition of anonymity in order to discuss internal deliberations, told the Star on Friday that the OMA is demanding hikes of 6.8 per cent annually over four years.

But the OMA source said the association’s last proposal in mediation was for increases of 2 per cent annually over four years.

The government source said Health Minister Christine Elliott pushed for a lucrative deal with a 5 per cent increase in the first year and 3.15 per cent annually in the next three years.

But the OMA source contends the government proposed no increases for the first two years of the contract and only 1.2 per cent in each of the last two years.

“As to the government’s claim that it offered the OMA the keys to the car to drive change, if any keys were offered they were to a 1971 Lada,” the OMA source said.

Meantime, the government source said it stands by its statements, and charges that the OMA violated the media blackout earlier in the talks.

Whatever the numbers, the two sides remain billions of dollars apart.

The contract dispute was at the stage of binding arbitration prior to June’s election. But within days of the Conservative’s victory, the new government asked the OMA to go back to the bargaining table in attempt to reach a negotiated settlement with the help of a mediator.

Binding arbitration is now set to resume on Oct. 22.