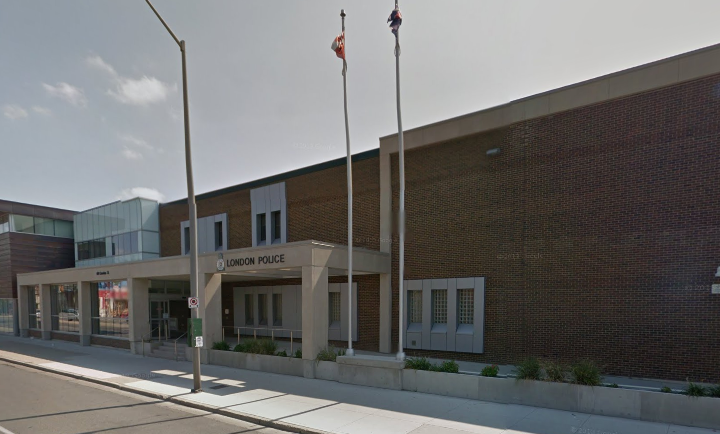 Roughly nine months after first launching consultations, the London Police Services Board is out with a new draft sexual assault policy (below).

The overhaul was launched in the wake of media reports outlining the number of complaints that police deemed unfounded.

Dr. AnnaLise Trudell with Anova, a shelter and support centre for survivors of abuse and sexual violence, believes the policy is a step in the right direction.

“It kind of brings a few different pieces together, so one is the advocate review, which we’re already doing, which is where every sexual assault case reported to the police gets reviewed by community members, and there’s lots of learning that’s been happening in that space within the last year,” said Trudell.

“The other is sort of empowering the survivor a lot more around guiding the process, so he or she can disclose the name of the accused, and the chief will sort of work as much as possible to make that be something that they can do.”

The policy also calls for increased training for police.

Trudell notes that the policy has some blind spots.

“Stats Canada came out with a report a few months ago that said that reports to the police declined since 2004 by 20 per cent,” she said.

“We know that people are actually going to the police less and a lot of reasons as to why that is, and some of that might be around confidence and knowing that the system is not going to be great for them, so this type of policy helps get at that.”

The public is asked to provide feedback on the draft policy by Dec. 10 via email to lpsb@londonpolice.ca or the board says arrangements can also be made to speak directly to members of the board’s sub-committee on community relations.