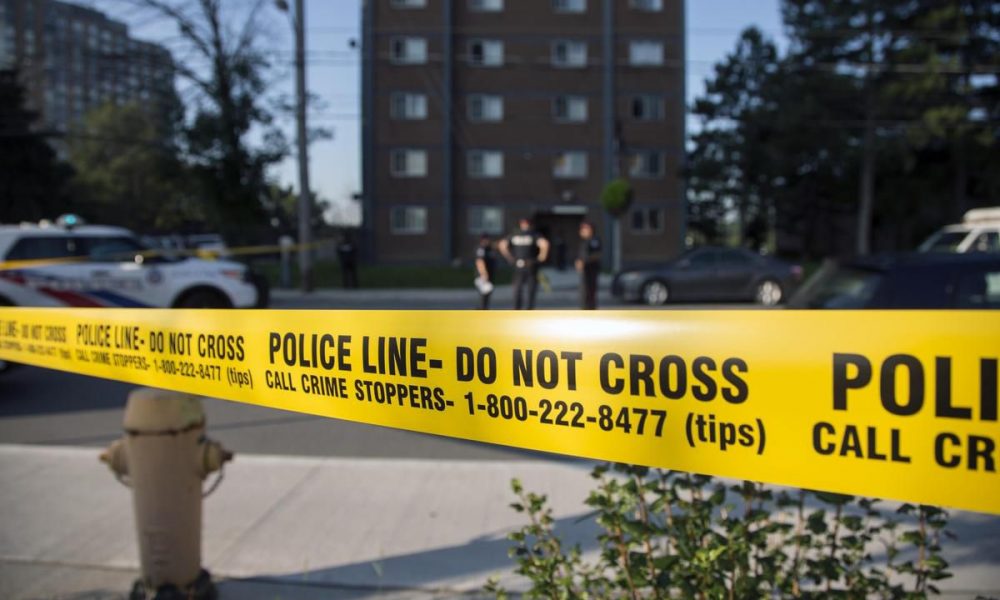 Police responded to reports of multiple gun shots fired outside of an apartment building on San Romanoway near Jane St. and Finch Ave. W. shortly before 6:30 a.m.

The victim was shot inside a car, Toronto police Const. David Hopkinson said.

Paramedics rushed to the scene, but the man died from his injuries.

Multiple people were seen running from the area, Hopkinson said.

Investigators have not released any information about the victim, the car or any suspects.

In 2018, a year that included two notable incidents of mass violence in the Yonge St. van attack and the shooting on the Danforth, the city has so far maintained a homicide rate of about 3.3 per 100,000, the second highest in the Star’s records.