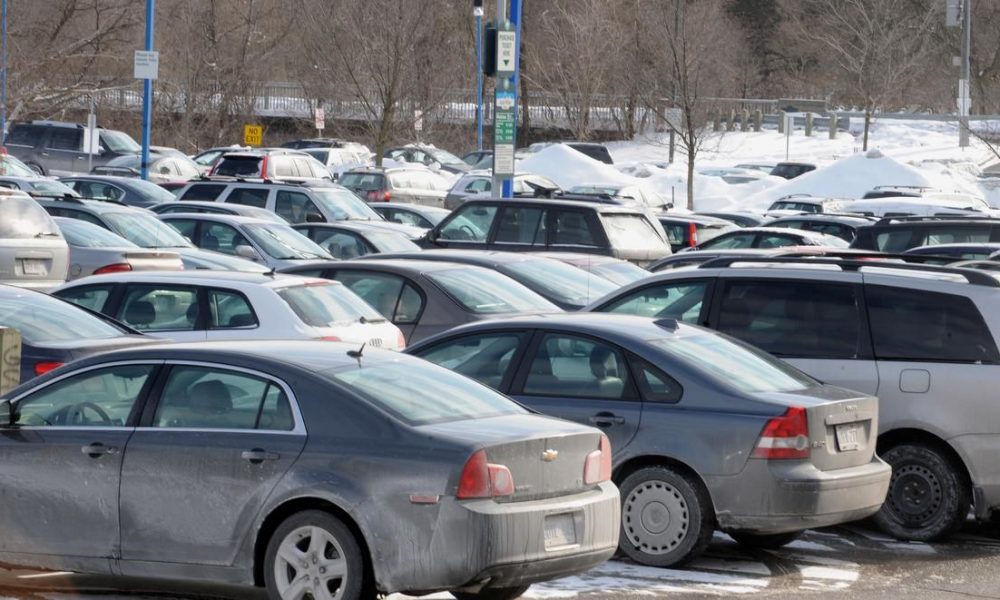 Some Toronto officials and former agency directors are losing unlimited free parking at Green P lots and on-street parking, but many more politicians, officials and retirees are being allowed to keep the controversial perk.

The board of directors of the Toronto Parking Authority voted Tuesday to cancel parking passes for a handful of officials including Toronto Fire Chief Matthew Pegg and Dr. Eileen de Villa, Toronto’s medical officer of health.

Also stripped of the unlimited free parking will be ex-TPA board members who left after the start of 2014, including Peter Leon, appointed as city councillor for 11 months to replace Etobicoke representative Doug Holyday, and Darius Mosun, chief executive of an architecture firm.

Future TPA directors will not keep the freebie after leaving the board, nor will 20-year-plus TPA staff who leave the city agency but do not officially retire from it.

Mayor John Tory was among those who criticized a list of more than 160 people who were slated to get routine renewal of passes, in addition to TPA staff and contractors hired to do work in the lots.

Tory questioned the agency’s reasons for giving the freebie to so many people and asked for a review of who should continue getting it.

“I think it aggravates the citizens who we represent, when they see these people on what look like fairly flimsy reasons (getting) free parking and everyone else doesn’t,” he told reporters in December.

The mayor, who is often chauffeured and does not get a parking pass, questioned why city councillors need free parking. Two of the 25 city councillors — Michael Ford and Gord Perks — currently refuse the passes.

The reforms approved Tuesday by the TPA board, in line with the recommendations of Rob Oliphant, the agency’s acting president, cancel only about 10 current passes, costing the city about $6,778 a year, while preventing more passes from being issued in the future.

Oliphant said in a report councillors should continue getting free parking and the board concurred.

City councillors got a total of $15,822 worth of free parking last year “primarily for work,” TPA staff said, and should keep the passes because removing them would just force councillors to charge the parking costs to their office expenses, and not save the city any money.

“A very limited number of passes are issued to other (city agency) and City of Toronto staff, for business travel purposes,” that would also likely be expensed, staff said. The board voted to have councillors’ use of the pass detailed in their office expenses made public.

Also keeping the passes are TPA retirees with 20-plus years service, to “honour and reward their longtime commitment” to the agency, a practice “not inconsistent with other transit organizations.”

The board — currently three city staff, soon to be replaced by a mix of city councillors and public appointees — also approved rate increases of 50 cents per half-hour at eight Green P lots.

The parking authority’s mandate is to give Torontonians “high turnover, low cost, short term parking, especially in commercial areas.” To help achieve that TPA tries to set rates no higher than 75 per cent of the average price charged by nearby private parking lots.