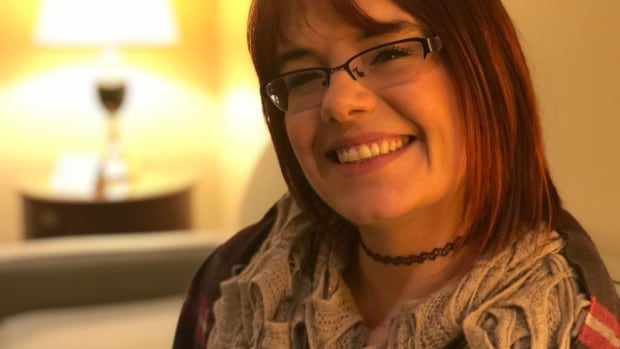 Organizers of a peer-counselling group for funeral home workers in Ottawa say they had a hard time finding help for their industry’s mental health challenges, so they made their own service.

« We want to be able to bring people into our group, to allow them to grow this in other parts of Canada, so we can help every funeral director in Canada. Everyone needs it. »

There is not a lot of research into the trauma experienced by people working in the death industry, but a peer counselling facilitator for the group said he’s been struck with how similar their stories are to the experiences of paramedics and police officers.

« It’s a different level of trauma, but there’s been no support, » said Tom Kelly at a meeting on Tuesday night.

« I think the injury is vicarious trauma, » said Giroux of the day-to-day experiences of workers.

« We deal with the trauma other people are experiencing. » 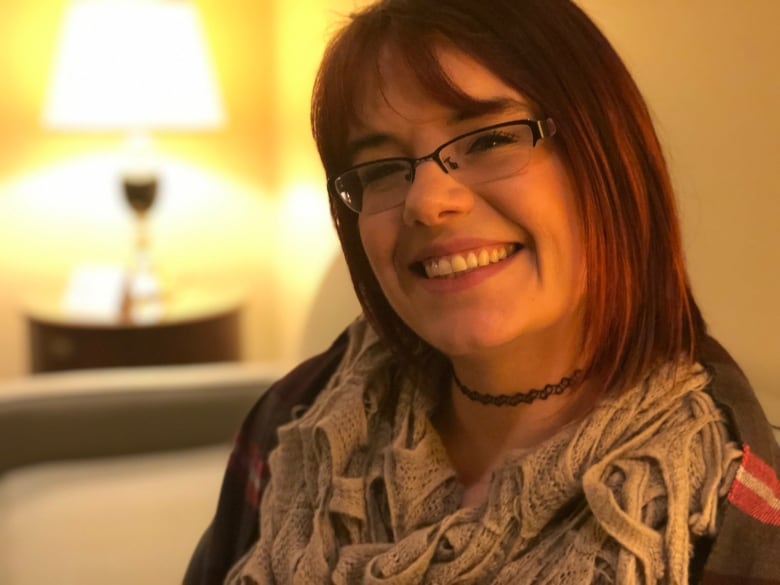 Co-founder Michael Dixon was first diagnosed with depression and PTSD three years ago.

He is a supervisor for Ottawa Mortuary Services, which transports human remains —  often working with police and the coroner, sometimes attending horrific collisions and homicide scenes.

Last month he went to the scene of the fatal bus collision at Westboro station.

He said when he started sharing his experiences caused by on-the-job trauma, he began hearing from colleagues who wanted to share their own.

During the same period, he said two colleagues killed themselves and others had left the business.

When Dixon went looking for some kind of peer counselling, he said not only was there none in Ottawa — but he couldn’t find any in Canada.

That’s when he and a handful of colleagues got together to design the group.

Now about a dozen members — mostly funeral directors and other employees in the death services industry — meet to share their experiences.

They talk about how they build support networks to talk about « a really terrible call » and if a colleague is in crisis, they can line up professional counselling.

Dixon said the group has changed the way he monitors his staff and checks in after disturbing jobs.

Giroux said the meetings help her understand the power of mutual support.

Giroux said the group has been approached by workers in other communities and some of its members are planning to travel to meet with them. 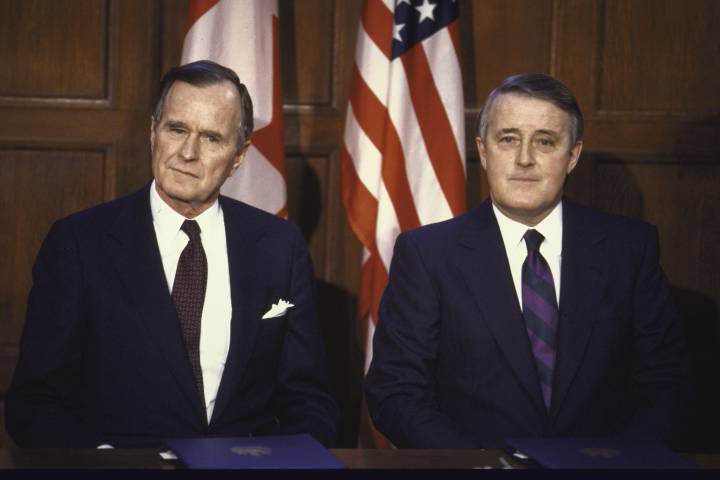 MacNaughton and Brison, the president of the Treasury Board, will round out the contingent along with Mulroney, a close friend of Bush who is scheduled to deliver one of several eulogies during the ceremony.

Federal officials say Prime Minister Justin Trudeau and Mulroney spoke by phone about the eulogy over the weekend.

U.S. President Donald Trump has declared Wednesday a national day of mourning in the U.S., part of a week-long state funeral that began Monday with a public visitation in the Capitol rotunda.

Bush will be buried Thursday at his presidential library in Texas, near his wife, Barbara, who died in April, and their daughter Robin, who died of leukaemia at age 3.

An official in Ottawa says Trudeau will announce this morning that flags on all Canadian federal buildings in both Canada and the U.S. will be lowered Wednesday, similar to the tributes that marked the deaths of former presidents Ronald Reagan in 2004 and Gerald Ford in 2006. 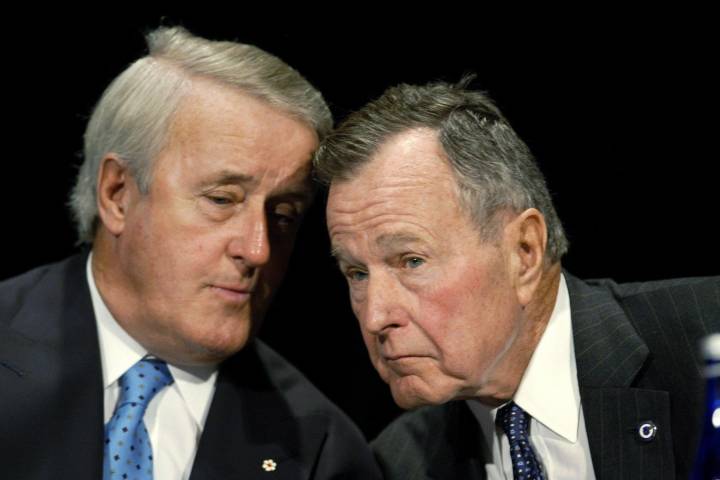 A source close to Mulroney said he will be one of three people to deliver a eulogy for the 41st president of the U.S.A., who died on Friday at the age of 94.

Earlier, Mulroney, whose nine years in power overlapped with Bush’s four, said in a written statement that he and his wife share in the Bush family’s grief.

“President Bush had become one of those statesmen about whom history’s judgement rises every year. It was my privilege to have worked with him on an array of world-changing policy achievements,” Mulroney said, listing German re-unification and NAFTA as examples.

— With files from Mercedes Stephenson and the Canadian Press 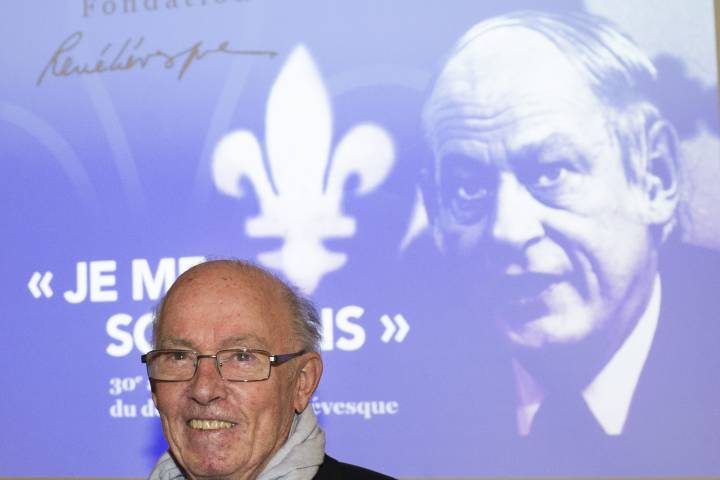 A state funeral will be held in Montreal next Tuesday for former Quebec premier Bernard Landry.

He is being remembered by former political allies and foes as a tireless champion of Quebec sovereignty and a man with a strong economic vision for the province.

Landry held many prominent government posts, including deputy premier and finance minister, before assuming power in 2001 after Lucien Bouchard resigned as premier.

WATCH: Quebecers across the province are mourning the loss of former premier Bernard Landry

Public visitations will be held for Landry Saturday in the national assembly in Quebec City and Monday at Montreal’s Notre-Dame Basilica.

The funeral is set for 2 p.m. at the Notre-Dame Basilica.