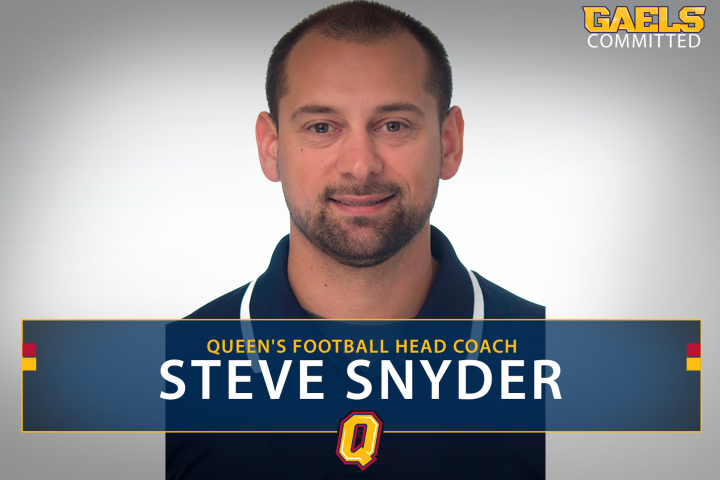 The Queen’s Gaels have poached from their bitter rival, Western University, to hire their newest football head coach.

Queen’s announced Wednesday that Steve Snyder will take over the reigns of the football team during the 2019 season.

Snyder was the Western Mustangs offensive coordinator for the past two seasons, helping them to a Vanier Cup title during the 2017 season.

He’s only the fifth Gaels head coach in the past 70 years, taking over from Pat Sheahan who says he was relieved of his duties last month.

The Gaels have struggled recently, missing the OUA playoffs, twice in the last three years.

Snyder will be introduced to the media as well as Gael’s season ticket holders during a special edition of the ‘Quarterback Club’ lunch early next month.