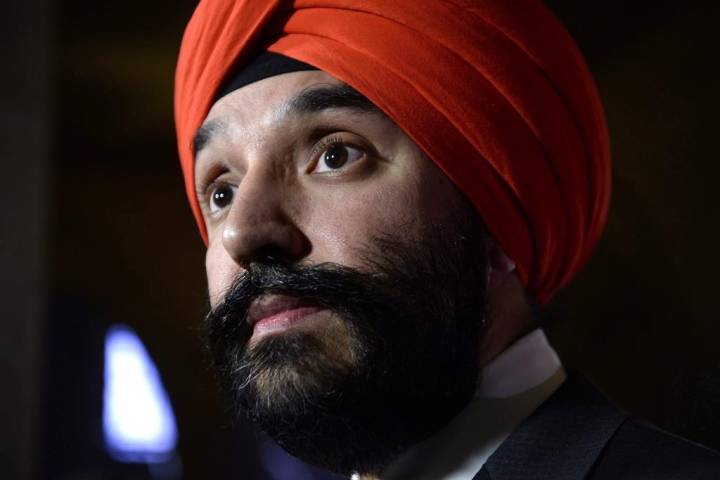 The federal government’s big-ticket efforts to support high-growth tech firms are offering little for emerging companies that have already outgrown the fledgling start-up phase, according to a new survey of CEOs in Canada’s sector.

The insights are among the early findings of a three-year research project focused on properly defining mid-sized “scale-up” firms, outlining what prevents them from growing into big companies in Canada and ensuring they’re central to policy discussions.

“Scale-ups do not see their interests reflected in the federal innovation agenda,” said a document summarizing the opinions of executives at 48 of these firms during interviews last summer. The research is a collaboration between industry and the University of Toronto.

The research is partly funded by Toronto-based tech company Delvinia. Adam Froman, the firm’s founder and CEO, said he’s made use of many different federal programs over the last 20 years – and has seen the gaps for scale-ups.

The problem, he said, is that without ongoing support, made-in-Canada firms are being purchased by foreign entities, which also gobble up valuable intellectual property Ottawa helped pay for.

“We’re exiting too early and the government doesn’t recognize it,” Froman said.

Ottawa, he said, remains focused on helping firms with annual revenues under $10 million a year, when it should continue its supports for the “most-at-risk companies” bringing in between $10 million and $100 million per year.

Froman added that scale-ups are looking for continued support beyond financial help and “handouts.” For instance, he said the government could do a better job promoting “Canada House” as a space where Canadian firms can host events in the United Kingdom and ensuring federal agencies are agile enough to provide advice and services for fast-growing companies like Delvinia.

Since taking power in 2015, the federal Liberals have made big bets in hope of lifting Canada’s fast-growing sectors. Ottawa wants Canada to produce global-scale firms that will generate long-term growth and create lots of jobs.

Among the measures, Ottawa has dedicated $950 million worth of public funding towards five tech “superclusters,” created a $100-million program to make the federal government a bigger customer of domestic firms’ innovative products and made changes designed to entice foreign, high-level talent to move to Canada.

But CEOs interviewed for the survey, taken between June and September, said despite Ottawa’s efforts federal policy has mostly focused on helping smaller, start-up firms.

“I think there’s a lot of frustration,” said Steven Denney, the researcher at University of Toronto’s Innovation Policy Lab behind the study. “I think a lot of the frustration stems from what I would say is a perceived lack of recognition.”

For example, the summary said CEOs wanted government to give more opportunities to domestic firms when it comes to procurement.

Denney said there’s a lack of data about companies in this scale-up category, which the project is also trying to properly define as way to frame policy debate. As he zeros in on a definition, Denney said these firms should have at least $10 million in revenue and between 60 and 65 employees and be considered high-growth according to OECD standards.

A spokeswoman for Economic Development Minister Navdeep Bains said Thursday that helping businesses grow, scale up and go global is a top priority.

“Our government has taken concrete action to make it easier for scale-ups to access capital, access new markets, and access talent,” Dani Keenan said in a statement.

“We will continue to work closely with business to provide the right conditions for businesses to succeed and create good jobs for Canadians.”

In a September report, an advisory group assembled by Bains’ department that included industry leaders said Canada has a strong entrepreneurial culture and startup capacity – but that it underperforms when it comes to scaling up companies.

“The problem is that government programs tend to focus on entrepreneurs and small-and medium-sized enterprises,” said the economic strategy report on digital industries. The report said the government must refocus some of its programs to help high-performing scale-ups grow into global firms.