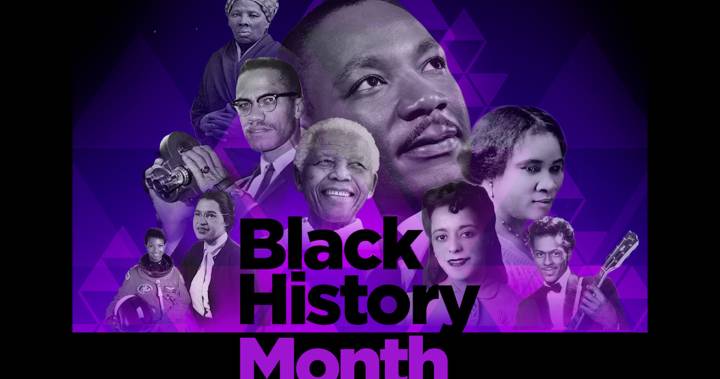 The month-long event celebrates important black figures and moments in history, such as the 1963 March on Washington, Barack Obama becoming the first black president of the United States in 2009, and even Canadian Viola Desmond being arrested in 1946 for sitting in a floor seat at a segregated movie theatre in Nova Scotia.

Originally created in 1926 as Negro History Week by Carter G. Woodson — he chose the second week of February as a way to highlight the birthdays of Frederick Douglass (Feb. 14) and Abraham Lincoln (Feb. 12) — the week turned into a month-long national observance in the U.S. in 1976. Canada followed suit in 1995, thanks to Jean Augustine, the first black woman elected to Parliament in Canada.

Throughout the month of February, Global News will profile a black historical figure every day to celebrate their contributions to their communities and honour their incredible accomplishment(s).

Click on the image(s) below to learn more about each person.