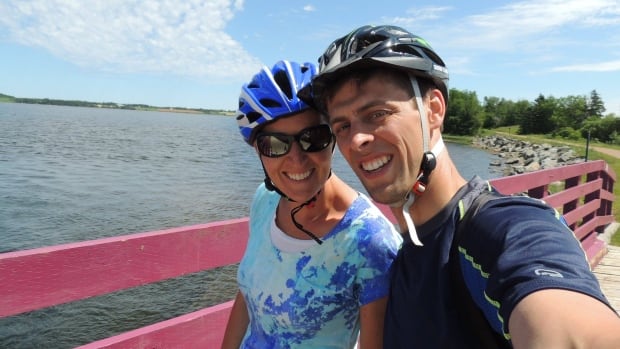 After losing a camera card full of photos of their honeymoon to the Maritimes more than two years ago, a couple in Saskatchewan will soon be able to relive their trip once again.

Heather Simonson, of Kerrobert, Sask., got married to her husband, James, in June of 2016 and the pair took to the Maritimes for a honeymoon of hiking, travelling and fine dining by the sea.

After touring Nova Scotia, the couple skipped over to have a taste of Island life, taking photos along the way. But while in Summerside, they needed a new camera card to capture the last leg of their journey.

« We had picked up a new SD card at Walmart because our SD card became full, » Simonson said. So they popped out the old one and slotted in the fresh card.

And the old one? 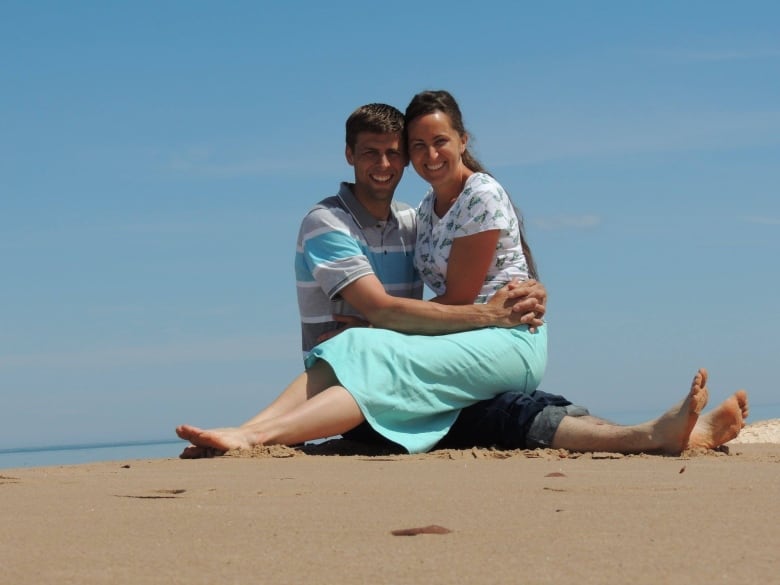 ‘I’m just so thankful that we’re gonna have these photos back,’ Simonson says. This is another photo from their they trip that wasn’t lost. (Submitted by Heather Simonson)

As it turned out, the card disappeared.

« We don’t exactly know how we lost it. We were staying in Summerside at the time when we realized we had lost it, » she said.

« We searched through our suitcases, we called the hotel we’d been staying at and we’d emptied out all our pockets and purses and we just searched high and low and couldn’t find it so we thought we’d lost it for good. »

Most of the lost photos were of their trip in Nova Scotia to Peggy’s Cove and around Cape Breton as well as a chunk of their P.E.I. trip to O’Leary, West Point, Summerside and around Prince County.

‘We were praying that we’d be able to find it’

Simonson said the pair was disappointed that the card was lost but thankful they at least had the photos from half their trip. They figured the card would be lost for good, but tried anything they could to get it back.

« We do believe in the power of prayer so we were praying that we’d be able to find it, or somehow it would get returned to us, » she said. 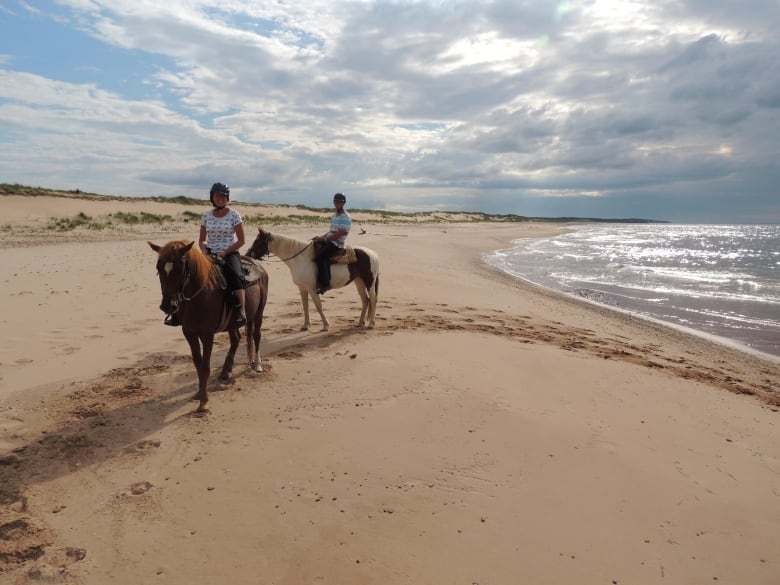 Most of the lost photos were of their trip in Nova Scotia as well as a chunk of their time on P.E.I. This is another photo they didn’t lose. (Submitted by Heather Simonson)

And it would be, as another visitor to the Island, from northern-eastern New Brunswick, found it.

Lucie Mallet, of Le Goulet, N.B., and her boyfriend were on P.E.I. shortly after Simonson was two years ago, she told CBC News in a French interview.

She found the card while they were walking in the parking lot of a tourist spot, although she couldn’t remember which particular place.

Mallet took the card home and put it in her computer. When she saw the photos of the young couple she knew they would want the photos back. So she took to Facebook, posting a photo of Simonson and her husband, saying she found it.

She had little hope, she said, but thought she’d give it a shot. Two years later it wound up working out.​

‘I started crying, I was pretty happy’

Just this week, after two years, Simonson thought she’d try once again to track down her lost photos, reaching out to several P.E.I. Facebook groups.

Within the same day, a commentor on one of her posts helped track down Mallet’s Facebook post from two years prior — showing a picture of Simonson and her husband smiling.

« I started crying, I was pretty happy, » she said, seeing Mallet’s post of the newlyweds.

« She speaks French so we were only able to converse a little bit. »

We’re going to have to order in some lobster or something.— Heather Simonson

And now the family is having a « big celebration, » she said, as their SD card packed with honeymoon photos is on its way in the mail.

« We’re going to have to order in some lobster or something, » she laughed. « I’m just so thankful that we’re gonna have these photos back. It’s pretty special to have these back in our hands that’s for sure. »

In French, Mallet said by making Simonson happy, it made her happy.

Simonson said she wanted to return the favour somehow, but Mallet said she didn’t want anything because the true gift for her was seeing how happy she made the couple.

And Mallet hopes that if it ever happens to someone else, they do the same thing she did.