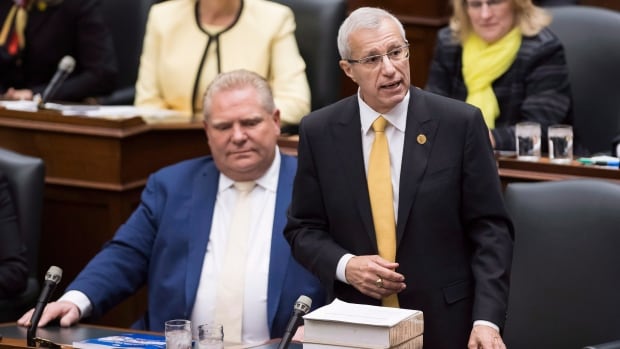 Ontarians who were bracing for slashing and burning by the Doug Ford government may be relieved that no huge program cuts were unveiled in Thursday’s mini-budget.

At the same time, Ontarians who voted for Ford on his promise to reduce the size and cost of government may be disappointed that the province is still swimming neck-deep in red ink.

There are several reasons the deficit reduction is so relatively small.

I asked Fedeli three times in his news conference to explain why he’s giving the wealthiest Ontarians a tax cut when the province is in such a deep fiscal hole. Each time, he refused to answer the question directly. 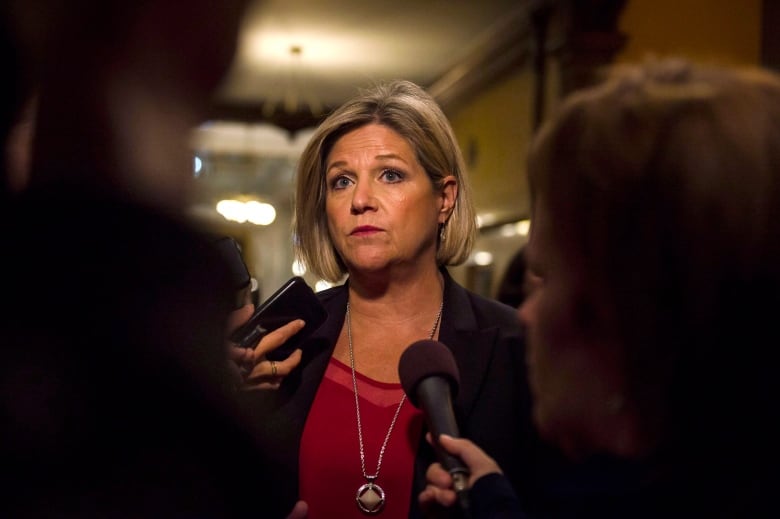 The single biggest reason the deficit is trimmed so little: Ford’s Progressive-Conservatives do not have the knives out for health care or education spending (at least, not for now).

Fedeli’s fiscal documents show the government is projecting to spend $61.7 billion on the Ministry of Health this fiscal year. The Liberal government’s health budget for 2018-19 was $61.3 billion.

The Ministry of Education budget is $29 billion, the same amount as the Kathleen Wynne’s government was planning to spend this year.

So why no noticeable cuts to the two biggest-spending ministries in the province? In part, because there are simply no quick ways to cut costs in health and education without laying off a whole bunch of people. If there were, they would have been done by now. Ford’s PCs insist they do not want to simply shut down hospitals and close schools, or fire nurses and teachers.

If it is actually possible to save money in health and education without cutting services (and without cutting jobs as Ford has promised), it will not be easy and it will take time.

NDP Leader Andrea Horwath believes the numbers indicate that a big cut is coming to welfare spending. That’s because the $17 billion budget for the newly merged Ministry of Children, Community and Social Services is about $900 million less than what the Wynne government budgeted for the two separate ministries back in March. Minister Lisa MacLeod is promising to reveal her social assistance reforms next Thursday, after previously saying they would be announced on Nov 8. 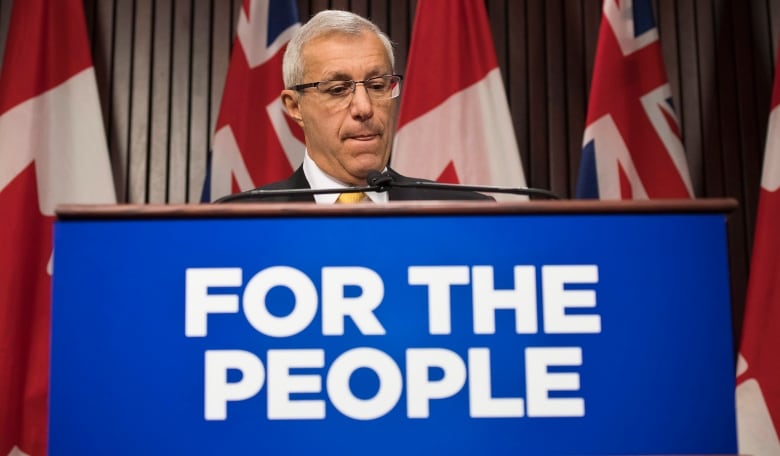 The 156-page fall economic statement tabled by Fedeli on Thursday contains some strong hints of things likely on the way from the government, perhaps as early as the full budget in the spring.

The mini-budget devotes three pages to a discussion of business tax competitiveness, with details of how Donald Trump’s recent tax reform in the U.S. eliminated the corporate tax advantage that Ontario long had over such states as New York, Michigan, Indiana and Ohio. It clearly sets the stage for a cut to the corporate tax rate, something Ford promised during the election campaign.

The document re-states the promise made during the campaign and in the throne speech to « further reduce electricity rates by 12 per cent. » But there is no timeline for when it will happen, nor any indication of how it will happen. The PCs had suggested they would fund the rate cut in part by sharing the government’s Hydro One stock dividend with electricity customers. But the $65 million quarterly dividend the government got in September went straight into provincial coffers.

Fedeli did not lay out a « path to balance » in the document, so we have no idea when he intends to get rid of the deficit. He has declined to describe the timeline in any terms more specific than prudent and reasonable. Under provincial law, he must put a back-to-balance schedule in the budget next spring.

« Everyone across the province will be required to make sacrifices, without exception, » Fedeli said in his speech to the legislature Thursday. This mini-budget does not make it clear exactly what those sacrifices are going to be.