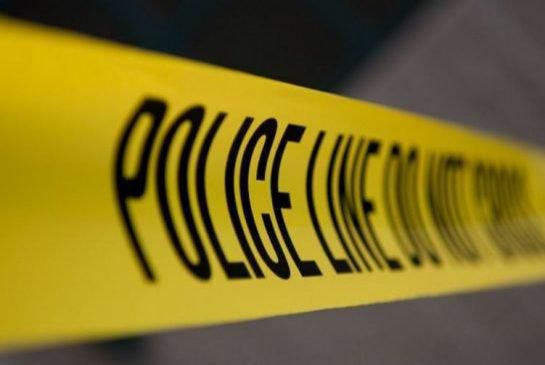 A male victim is dead after a shooting near the intersection of Ann Arbour Rd. and Lovilla Blvd. early Wednesday morning, police say.

Police responded to multiple calls reporting the sound of numerous gunshots in the city’s Humberlea neighbourhood shortly after midnight Wednesday.

The victim was transported to a trauma centre, where he later succumbed to his injuries, said Pol. Const. Allyson Douglas-Cook.