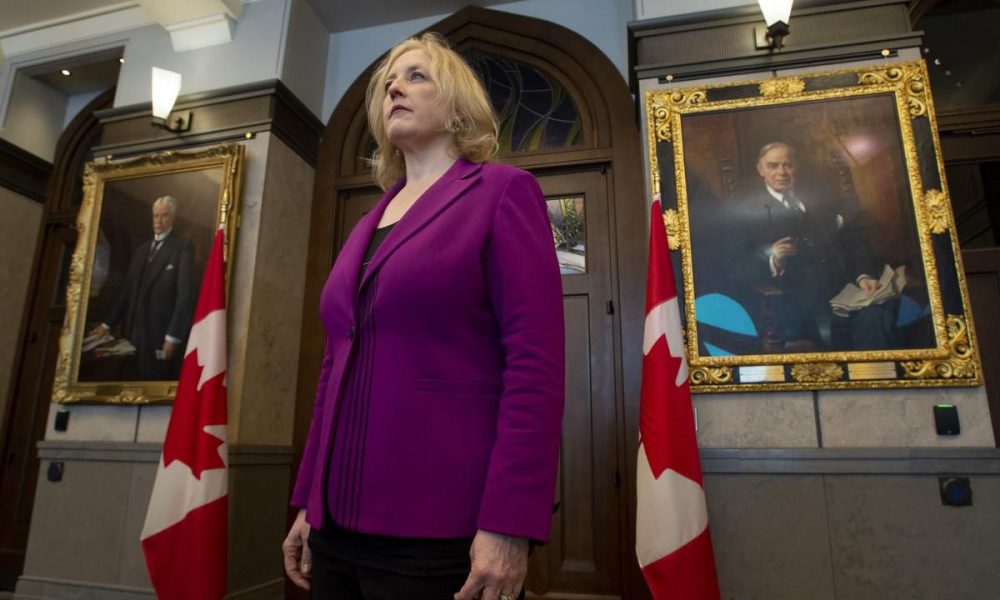 OTTAWA— Liberal MPs have voted to restrict an investigation into allegations of improper political influence on former attorney general Jody Wilson-Raybould, blocking opposition efforts to have her and the prime minister’s top aides testify before a Commons committee.

The vote came after a Liberal MP said the Conservatives were embarking on a “fishing expedition” and a “witch hunt” in their bid to hold hearings and summon witnesses — including senior PMO, justice department and Privy Council officials — to tell their stories under oath.

The Liberals used their majority on the justice committee Wednesday to shut down a bid by Conservatives and New Democrats to summon Wilson-Raybould and Trudeau aides Gerald Butts and Mathieu Bouchard to testify.

The Liberals also blocked a motion that called on the prime minister to lift solicitor-client privilege to allow Wilson-Raybould to speak freely about the allegations that have rocked the government.

“That is not an investigation. That is simply going through the motions,” NDP MP Nathan Cullen said after the meeting, charging that the Liberals sought to “batten down the hatches today and not allow any truth to come to light.”

She was shuffled out of the justice portfolio to veterans affairs in January. On Monday night, she told Trudeau she was quitting her cabinet post — a move Trudeau said “surprised and disappointed” him. Her resignation was tendered hours after the prime minister had publicly suggested that her continued presence in cabinet showed nothing egregious had occurred.

Conservative Michael Cooper charged Wednesday that Liberal MPs on the committee were “acting as agents of a broader cover-up on the part of the PMO.

“It’s very clear they are not serious about getting to the bottom of what happens,” Cooper said.

The committee will also take a broad look at the legal rules and standards that apply to how an attorney general interacts with political colleagues, and hear legal opinions on how their work could impact current court proceedings involving SNC-Lavalin.

The committee meets again next week and will consider the possibility of expanding the witness list, but Liberal MPs — who have a majority on the committee — voted 5-4 to support a motion by Liberal Randy Boissonault, to shift the debate away from Wilson-Raybould’s as-yet untold version of events.

Deputy Conservative Leader Lisa Raitt isn’t holding out any hope that the committee will hear from additional witnesses.

During a protracted afternoon meeting that was testy at times, Liberals pushed back on the Opposition’s desire to broaden the inquiry’s scope into allegations that are already the subject of an investigation by the federal ethics commissioner.

At the committee meeting, the Liberals sought to downplay the controversy. Mississauga MP Iqra Khalid accused the opposition of “political posturing” and making hay “out of nothing.”

B.C. MP Ron McKinnon justified his vote opposing a broader investigation, saying, “we don’t have any real evidence of wrongdoing.”

Boissonault, MP for Edmonton Centre, accused Conservative MPs of trying to conduct a “fishing expedition” and a “witch hunt” into the SNC-Lavalin affair as the prime minister insisted publicly his government had broken no rules in its dealings with Wilson-Raybould.

As three-hour drama at committee was unfolding, the prime minister was on the defensive in Sudbury, where he again insisted his office had done no wrong.

Trudeau said his officials followed all the “norms and the principles of the independence of the judiciary and the rule of law” in discussions with Wilson-Raybould about SNC-Lavalin’s fate.

Trudeau indicated the topic — which he cast as discussions about ways “to create jobs and economic growth” — was a pressing concern, saying “this is a constant conversation in cabinet.”

“And all those conversations…have always been carried out based on well-established rules,” said the prime minister.

Trudeau again blamed Wilson-Raybould for failing to come forward with any concerns about improper influence before her sudden resignation Tuesday. He pointed to her acceptance of another cabinet post just last month as evidence she had no real concerns.

“If anyone, any minister, including the former attorney general, felt that there was — that we were not living up to that standard — it was her responsibility to come and speak to me directly about that. She did not do that in the fall, and she accepted another position in this government when I made the cabinet shuffle.”

But at committee, Conservative Pierre Poilievre lashed into Trudeau’s reasoning, saying Wilson-Raybould is unable to respond to the prime minister’s “attack” because she is bound by solicitor-client privilege.

“He directly attacked her, saying it was her job to stop wrongdoing from happening in his office,” Poilievre said.

“But what is most despicable and cowardly about this attack is that he was attacking someone who is legally incapable of defending herself. She can’t fight back. She can’t speak,” he said.

After the meeting, Boissonault said there’s nothing preventing Wilson-Raybould from speaking out now, even as he acknowledged she is bound by solicitor-client privilege.

Wilson-Raybould did not raise concerns about the handling of the SNC-Lavalin case, Trudeau says

‘This is modern-day slavery’: Police describe rescue of foreign workers in Simcoe County

Meet a Halifax woman who did ‘everything right,’ and still had a heart attack

“I think it’s important for Ms. Wilson-Raybould to speak to Canadians on her own terms. It’s not something we need to do here at the justice committee,” he said.

But the Conservatives and the NDP say others needed to be called including the director of public prosecutions Kathleen Roussel; chief of staff to the prime minister Katie Telford; senior PMO advisers Mathieu Bouchard and Elder Marques who were lobbied by SNC-Lavalin, and Wilson-Raybould’s former chief of staff Jessica Prince.

The Liberal MP denounced Opposition suggestions that SNC-Lavalin had gotten the Liberal government to change the law to allow deferred prosecutions for companies like the Quebec engineering giant facing fraud charges.

In the closest thing to an explanation anyone on the government benches has offered for the change since the scandal broke last week, Boissonault said Canada adopted the legal change to allow deferred prosecutions for companies facing fraud charges to align with its trading allies and called Opposition allegations of political favouritism “specious.”

Cameron Ahmad, Trudeau’s director of communications, said in an interview the prime minister spoke with Wilson-Raybould about SNC-Lavalin once last fall, on Sept. 17, some three weeks before the public prosecutor’s office declined, on Oct. 9, SNC-Lavalin’s pleas to negotiate a deal.

Ahmad said Trudeau and Wilson-Raybould discussed “a variety of things including this issue” but declined to provide further details, saying only what Trudeau told reporters: that the government had conducted itself appropriately. Ahmad said that goes for all the prime minister’s team.

Ahmad said Trudeau’s chief of staff Katie Telford had no conversations with Wilson-Raybould about the matter.

The government had previously confirmed that Butts also met with the former justice minister on Dec. 5, that she had raised SNC-Lavalin, and he told her to speak to Wernick about it.

The lobby registry shows SNC-Lavalin lobbied Trudeau’s office 18 times on the subject of “justice and law enforcement” since February 2016, with 15 of the 18 contacts involving Bouchard. Two of SNC-Lavalin’s lobbying contacts were with senior adviser Elder Marques. Trudeau’s Principal Secretary Gerald Butts and former senior adviser Cyrus Reporter were each lobbied once by the company, the registry shows.

Conservative Leader Andrew Scheer did not rule out referring it to the RCMP saying “all options are on the table” and again called on Trudeau to waive “whatever privilege he thinks he may have.”

With files from Alex Ballingall 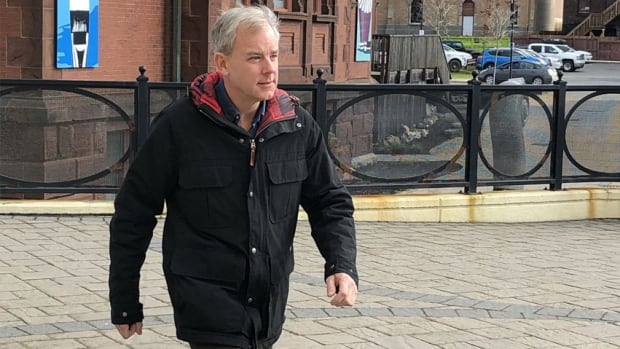