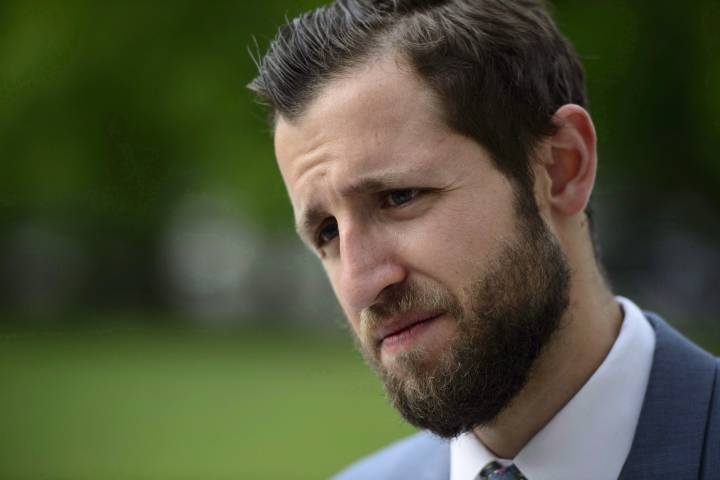 The Supreme Court of Canada says a reporter must give the RCMP material he gathered for stories about an accused terrorist.

The decision is likely to be seen as a defeat for media that could leave them vulnerable to serving as investigative arms of the police.

In 2014, Vice Media reporter Ben Makuch wrote three articles about the involvement of Farah Shirdon, formerly of Calgary, with the Islamic State of Iraq and the Levant.

Exchanges between Makuch and Shirdon through a text-messaging service were crucial to the stories.

The RCMP obtained a production order under the Criminal Code that directed Vice Media and Makuch to hand over documents and data related to communications with Shirdon.

Makuch brought an application to quash the production order, but it was dismissed _ a decision upheld by the Ontario Court of Appeal and now the Supreme Court. 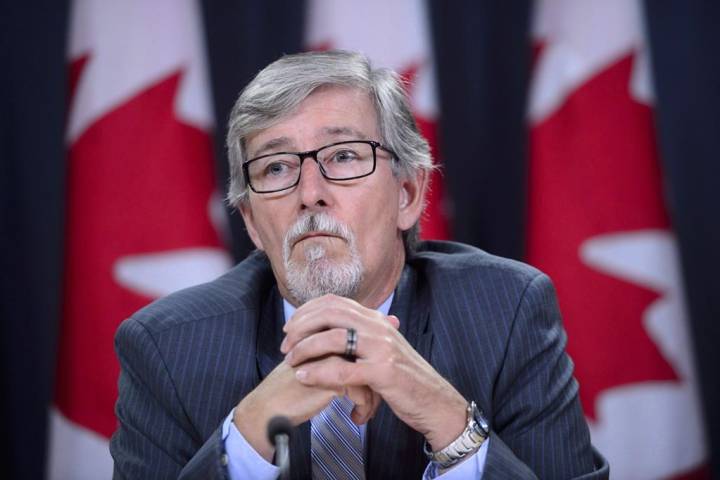 Statistics Canada failed to disclose key details to Canada’s privacy commissioner about a controversial plan to harvest detailed financial transaction data about 500,000 Canadian households, a failing that commissioner Daniel Therrien said contributed to the agency falling “way short” of its stated objective of being transparent.

Testifying before a Senate committee on Parliament Hill on Thursday, Therrien said that although Statistics Canada consulted his office in a general way about a plan to force the country’s nine largest financial institutions to turn over detailed customer financial transactions, it never informed his office that 500,000 households would be involved.

He said the size of the project — the number of households whose data will be retrieved — “is a crucial fact” and that “proportionality is very important. “

Therrien launched a formal investigation of the project after 52 Canadians filed complaints after learning about the project, first reported by Global News on Oct. 26.

Global News is publishing for the first time here the kinds of detailed data that Statistics Canada told Canada’s banks and credit card companies it was going to compel them to turn over.

The document obtained by Global News is called “Schedule 5” and it was attached to correspondence sent to the banks explaining their legal obligation to disclose this data.

Chief Statistician Anil Arora, who testified before Therrien on Thursday morning, described that plan as “a pilot project’ and said no data had been transferred by the banks to Statistics Canada.

Arora said it was his agency’s expectations that the customers of the country’s nine largest banks and credit card companies would be notified about the project before it was implemented. But while customers would be notified, there would be no chance for any bank customer to withhold consent of the use of that data.

READ MORE: Canadians have little ability to determine if StatCan has their personal banking info

The federal Conservatives and NDP have blasted the Liberal government for allowing the agency to create what they described as “Big Brother on steroids” and called for Prime Minister Justin Trudeau to halt the project.

Trudeau has said the initiative is required to create better public policy and accused the Conservatives of a “war on data and science.”

By law, Statistics Canada has the power to compel any organization to hand over any kind of data, including detailed personal data. But federal law also puts a burden on Statistics Canada to protect the confidentiality and privacy of any data it obtains.

It is also forbidden by law from sharing the data with anyone. No other government department, no court, nor any investigative agency like the RCMP can get personal data obtained by Statistics Canada.