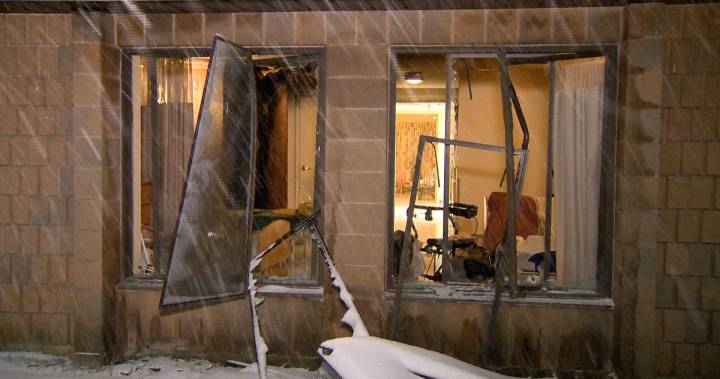 Emergency crews were called to Caressant Care Bonnie Place around 9:30 p.m. on Saturday.

One resident was critically hurt and three others had serious but non-life threatening injuries.

Two staff members and a firefighter suffered smoke inhalation and were taken to hospital. They have since been treated and released.

Forty-one residents were displaced by the fire. Some were moved to unaffected areas of the building, while others were relocated to nearby nursing homes, Todd said.

Paramedics from across the region and neighbouring areas assisted, a spokesperson for Medavie EMS Elgin told Global News.

The Ontario Fire Marshal is investigating. 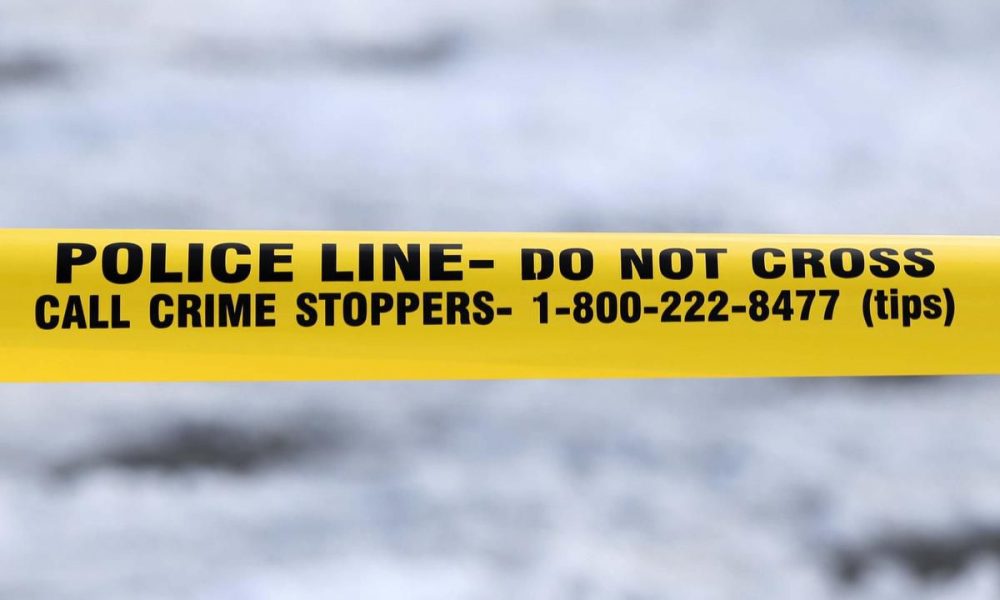 Paramedics responded to a call at 8:27 a.m., at Tandridge Cres. off Albion Rd. They found two people suffering from gunshot wounds who were later transported to a trauma centre.

Officers later found a third person suffering other injuries, according to a tweet.

A school in the area, Braeburn Junior School, is under a “hold and secure” procedure — a step below a lockdown, according to TDSB terminology.

Police are on scene and the investigation is ongoing.

There are no suspect description available at this time.