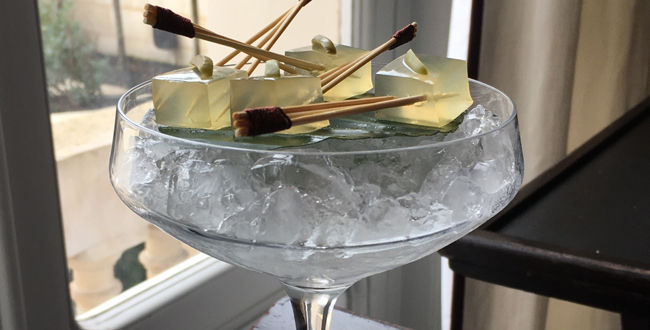 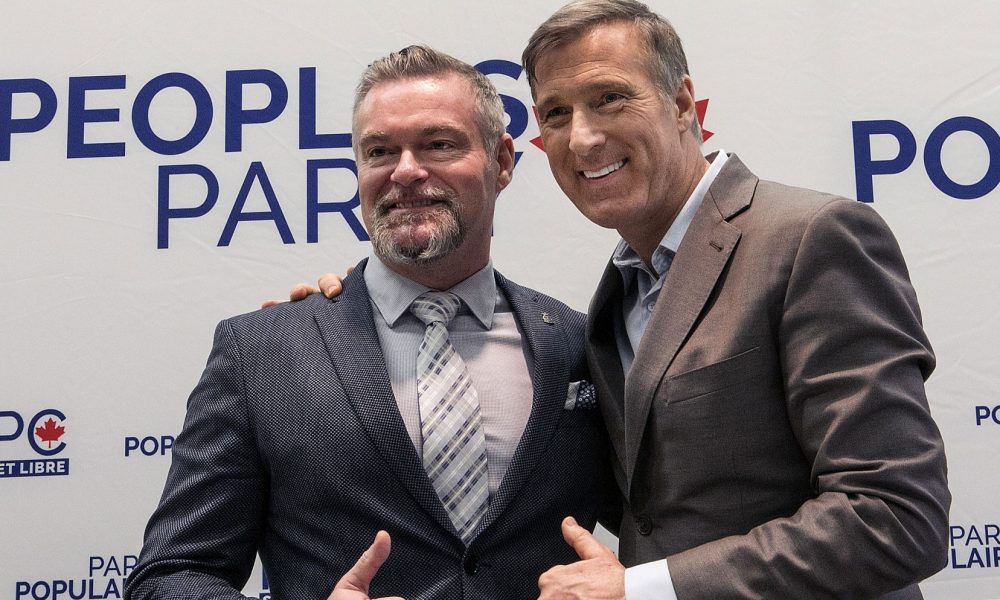 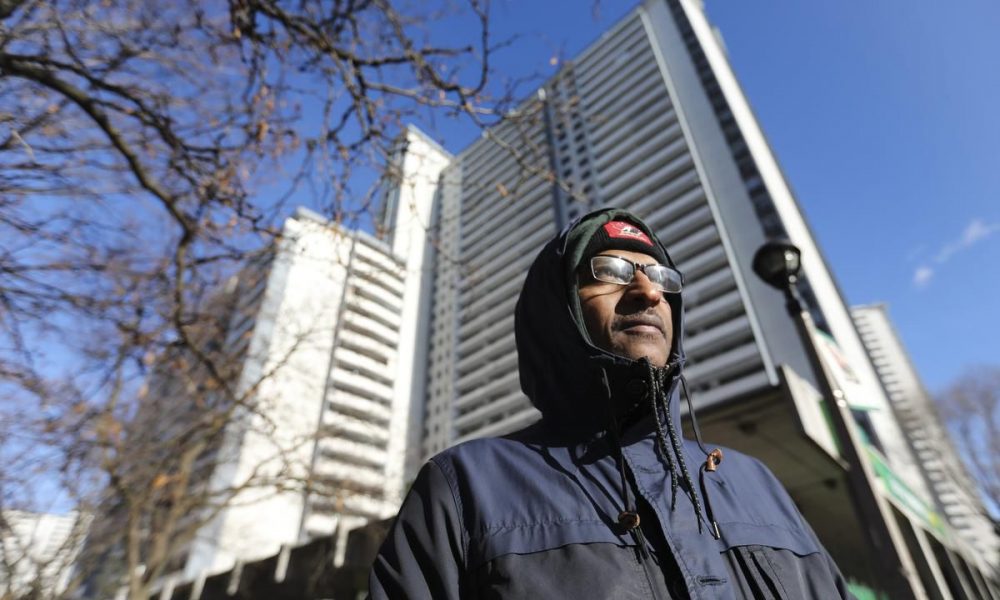 “I look out from my balcony and all I can see are highrises,” says Awadh, 50, who has lived in the area with his wife and four sons since 2008.

There are huge lineups for TTC buses in the area, particularly on Wellesley St. just west of Parliament St., and the local Food Basics and FreshCo supermarkets are overflowing in the evenings — signs of how tightly packed the community is, Awadh says.

In fact, St. James Town is considered one of the most, if not the most, densely populated neighbourhoods in Canada.

“I mean, you’ve got to be kidding me. There’s not enough services in the area for the people who are already here,” says Vickie Rennie, 61, who has lived for 48 years near the 4.3-hectare parcel of land at the northwest corner of Wellesley and Parliament Sts. where the proposed development would unfold if approved by the city.

An Aug. 21 fire at 650 Parliament displaced more than 1,500 residents, forcing them to local community centres, hotels, relatives’ homes and other Greatwise buildings in St. James Town.

The blaze caused “catastrophic” damage to the building’s electrical and mechanical system and the building owners recently said it will take at least six months to complete the repairs.

Records show the buildings on the property are owned by a variety of entities including Parwell Investments Inc. and Lilsam Inc., all listed at the same Wilson Ave. address.

The application doesn’t call for the demolition of the four aging buildings.

The project is similar to the “reurbanization” of Parkway Forest, a subdivision near Sheppard Ave. E and Don Mills Rd. in North York. There, hundreds of new rentals and thousands of new condo units spurred by the Sheppard subway line are springing up alongside 1960s-era towers.

Toronto’s planning department has sought input from local residents and community groups on the Wellesley-Parliament project, and the height and scale of the 51-storey condo tower has been mentioned as a key thorn.

Planning staff have suggested to the landowner that the height should come down.

“That one is really going to stick out,” he adds.

But in a statement from Greatwise on Friday, spokesperson Danny Roth said the company believes the height will have a “minimal” impact on the pedestrian experience.

“Its height will fit into the range of heights that have recently been approved in the neighbourhood, particularly along Sherbourne St. and Bloor St.,” Roth said.

There will be other challenges for the landowner.

Prompted by the recent blaze at 650 Parliament, the planning department is demanding that before the new application can be approved, Greatwise do a health and safety audit of the existing towers on the parcel, including 650 Parliament.

The audit would cover items including the electrical, mechanical and plumbing systems in the buildings, Rees says.

“We’re asking the developer to provide a building safety audit … to identify what needs to be fixed, and then we want that to be subject to a peer review to ensure it’s accurate and not missing anything,” he says.

The city wants to find ways to secure necessary improvements to the buildings as a condition of development, Rees adds.

Density issues raised by the application are also on the city’s radar, the planner said.

On behalf of the ownership group, Greatwise said it’s proceeding with an application “we believe meets existing policy frameworks, including the city’s official plan and the Growth Plan for the (Greater) Golden Horseshoe.”

The statement added that “more than just from a policy perspective, the applicant’s proposal brings reinvestment to a community that has seen little to no change since it was built in the 1960s.”

The four buildings in question are part of a cluster of crumbling highrises in the area — 19 in all — that are home to about 17,000 people, many of them new arrivals in Canada.

When first built, the ’60s-era towers became a magnet for hip young men and women who enjoyed the amenities, including an outdoor pool.

But the buildings have since fallen into disrepair.

“The proposed development will allow us with hindsight to correct many of the site’s existing challenges including the current lack of public road connections through the site, undefined open spaces, an abundance of surface parking and outdoor garbage storage areas, and the monotony of the prevailing architectural forms, among other issues,” Roth said in his statement.

Proposed features include a new supermarket, a network of new streets and a new 0.1-hectare public park, though the city says the applicant’s park allotment needs to be bigger.

The developer also plans to take out the Food Basics discount grocery store on Wellesley and replace it with another unspecified supermarket.

The fear among local residents is that the new one will be a “high-scale” store, which is not appropriate for a low-income community, said Hanna Ahmed, who has lived in the neighbourhood for eight years, in an interview while shopping at Food Basics.

For example, a school in the catchment area, Rose Avenue Junior Public, is already over capacity.

The Wellesley-Parliament project and other residential developments approved or close to being approved along Sherbourne, Howard and Bloor Sts. mean the school will have to contend with many more students.

“We’re working with the school board to see how we’re going to deal with this. I don’t know what the answer is, but to me it’s a big concern. We don’t want to force kids to be bused when there’s a school right behind them,” Rees says.

Housing developments in the school’s catchment area since 2016 — within or near St. James Town — include a 32-storey tower already built at 28 Linden St.; another at 555 Sherbourne St. that is 43 storeys; two highrises — 38 and 46 storeys — under construction at the north end of Parliament St.; and two others on Sherbourne above 50 storeys each, at various stages of the city’s approval process.

Construction is nearly complete on the Selby, a 50-storey residential rental building also on Sherbourne.

Niv Balachandran, an executive member of the St. James Town Service Providers Network, a coalition of organizations serving the community, says residents feel their voices are being drowned out by a powerful landowner.

“Resident feedback has been that the process has been disenfranchising for people who want to be engaged, but do not feel they are on an equal footing to have their voices and concerns heard,” Balachandran says.