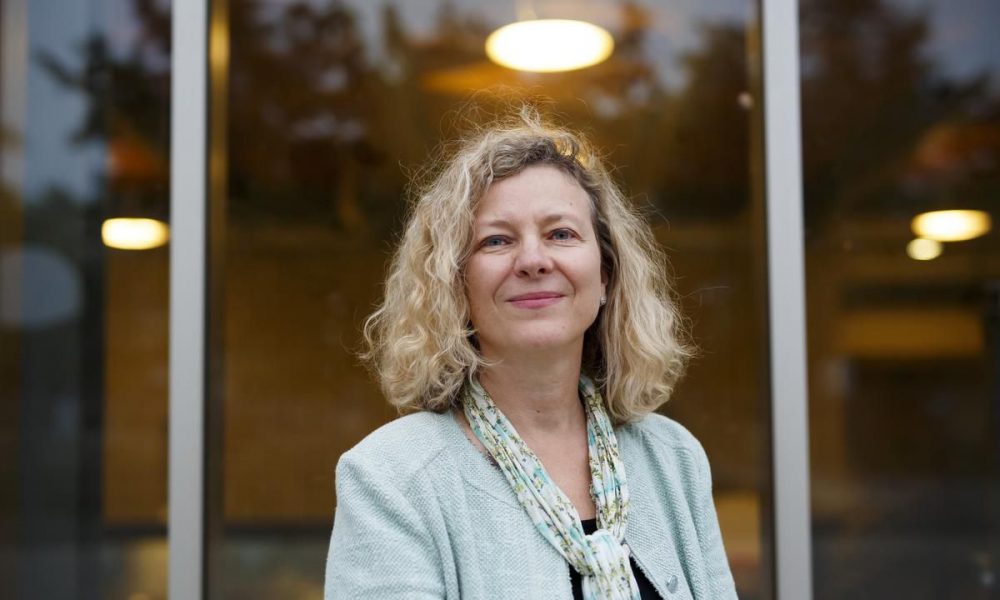 The new chair of the TTC says she’s “gravely concerned” with the province’s plans to take ownership of the subway network, arguing it’s critical the city retain control over its transit destiny.

In an interview Friday, Jaye Robinson, who was appointed by council on Dec. 13 to lead the transit agency’s board, spoke about the course she plans to chart for the TTC over the coming four-year term, including her desire to increase service and seek out another potential manufacturer for new streetcars.

The biggest looming challenge, she said, is the Ontario Progressive Conservative government’s push to upload the subway system to the province.

Robinson said that while there remains a lot of uncertainty about the proposal, what she’s heard so far is troubling.

She noted the TTC’s subway, bus and streetcar lines are heavily integrated. “So to pluck one piece of the system out, I don’t think is going to serve anyone well,” she said.

Earlier this month, council voted to enter into talks with the province about the upload proposal, after receiving legal advice that the city has no legislative power to block the province’s plan.

Robinson said should an upload take place, the city needs to continue to have a say in subway planning in order to ensure the Relief Line is built before any other new projects. Critics of the upload plan worry that Queen’s Park would prioritize projects like a Line 1 extension to Richmond Hill instead.

“We need a seat at the table, not just now but forever,” Robinson said.

“The number one concern for me is influencing the future of transit in Toronto.”

Robinson’s Ward 15, Don Valley West is bounded on the west by the Line 1 (Yonge-University-Spadina) subway, and she said she’s heard clearly from constituents it’s already overcrowded.

Taking pressure off Line 1 by building the Relief Line, which would cost at least $6.8 billion, “has to be prioritized, or it’s going to cripple the city,” Robinson said.

A three-term councillor, Robinson said she rides the subway to work every day and is proud she doesn’t know the location of her allotted parking space at city hall.

Robinson’s political views lean centre-right, and she was a steady ally of Mayor John Tory last term, serving as a member of his hand-picked executive committee.

Tory recommended Robinson for the TTC role, which is something of a promotion for the councillor. She also had a high-profile job last term when she served as chair of the public works committee.

The councillor sided with the mayor on significant transit-related decisions at council meetings over the past four years, including voting to support the King St. pilot project, as well as to advance Tory’s SmartTrack plan and the contentious Scarborough subway extension.

In February, she voted with the majority of councillors to increase the TTC budget by $2 million to alleviate subway overcrowding.

The year before she sided with the mayor to help vote down a motion to spend $1.2 million to improve subway power and signal reliability.

She said Friday she couldn’t specifically remember what her reasoning was for opposing the spending, but asserted she’s committed to improving the subway signalling system.

Headed into the 2019 budget process, city staff, with the mayor’s blessing, have asked all agencies and departments to prepare spending plans that keep expenditures at 2018 levels. Council will finalize the budget in March.

Robinson said she wants to expand TTC service, but conceded “that would be tough to do” unless the transit agency gets more money.

The TTC already receives a lower per rider subsidy than other comparable transit agencies. This year the city provided an operating subsidy of about $578.8 million, while fare revenue made up the remainder of the TTC’s $1.8-billion operating budget.

“They are strapped for cash, there’s no question there,” Robinson said.

The cost of riding transit rose every year between 2011 and 2017, before the board implemented a freeze in 2018. The new chair said she hopes to avoid fare increases in 2019.

“I would hate to see the cost on transit riders go up, because they’re doing the city a favour by riding the system, quite frankly. It takes pressure off the roadways,” she said.

The TTC board will likely have to decide as early as next year on the thorny question of whether to pick up an option in the agency’s contract with Bombardier to buy additional streetcars from the company.

TTC staff say that in order to meet growing demand the agency could need another 60 vehicles on top of the 204 it’s already ordered, and despite the Quebec-based manufacturer’s well-publicized struggles to produce the first batch of cars on time, finding another supplier could take years longer and carry additional risks.

Although Bombardier has improved its rate of production recently, Robinson said she’s open to looking for another manufacturer.

“I think certainly we should look at alternatives and options down the road because it’s been far from ideal,” she said of the $1-billion Bombardier deal.

The TTC board’s first meeting is scheduled for Jan. 10.