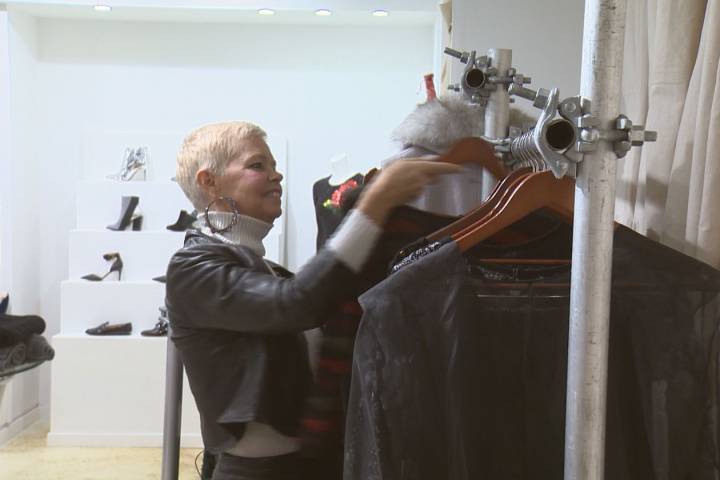 According to a recently released Stats Canada report, between 2005 and 2013, Saskatchewan led the country in growth of businesses owned or jointly-owned by women.

While women-owned businesses are becoming more common, they still make up a small fraction compared to men.

But according to Prabha Mitchell, CEO of Women Entrepreneurs Saskatchewan, the report doesn’t paint the entire picture.

“If you look at majority-owned female enterprises and majority female-owned enterprises only, Saskatchewan lags behind the national average,” Mitchell said. “Women-owned businesses account for 13.7 per cent in Saskatchewan [compared to] 15 per cent nationally and is highest in B.C. and Ontario at 17 per cent.”

Lynn Armstrong is a Saskatchewan-based entrepreneur who left her career in 2011 to start a strategy and communications business. From there, she bought Sky magazine and in 2016 her own retail store Zoe.

For Armstrong, she said it comes down to finding the right people, creating a good business plan, along with a well thought out vision.

“You really have to find your tribe, you’re people, the people that connect with you,” Armstrong said. “The advice that I give to women who want to start there own business is first of all, in my opinion, if in your business plan your risk analysis doesn’t terrify you really haven’t dug deep enough.”