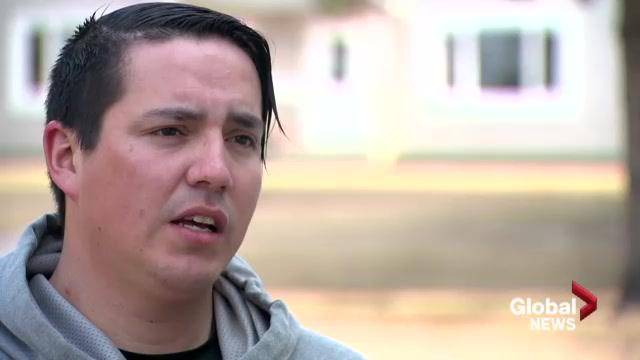 The lawyer for Ken Thomas is calling for an urgent meeting with the chair of Saskatchewan’s Provincial Complaints Commission (PCC) after it found allegations by Thomas of a starlight tour were unfounded.

Thomas claimed two Saskatoon police officers picked him up and drove him out of the city on April 21.

The PCC dismissed the allegation on Dec. 18 following an investigation, including a review of GPS logs provided by the force, and video and audio recordings.

The commission found there had been no contact between Thomas and police on the night in question.

Donald Worme, who is representing Thomas, wants the meeting with the PCC to discuss its findings.

Worme has also not ruled out filing a civil suit against the Saskatoon Police Service, but said more questions need to be answered before they explore their options.