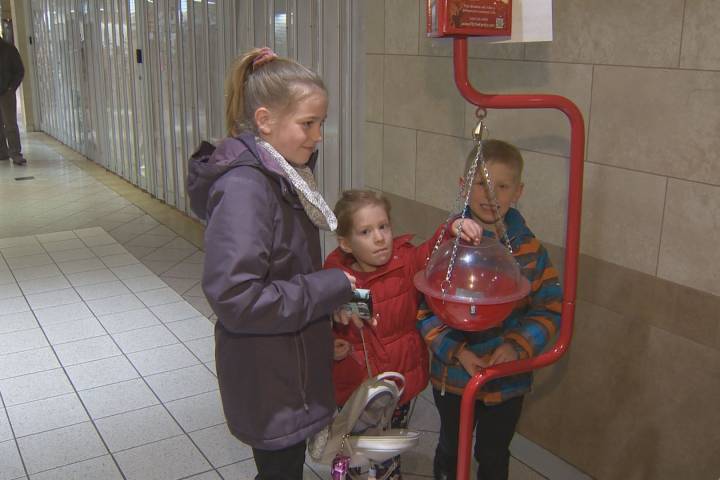 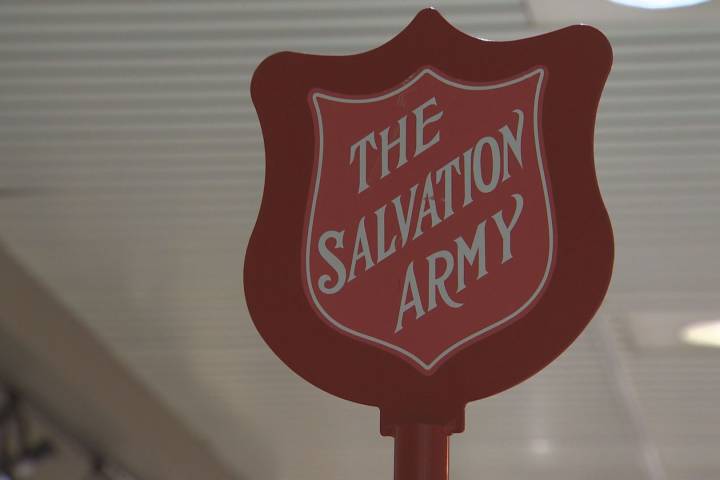 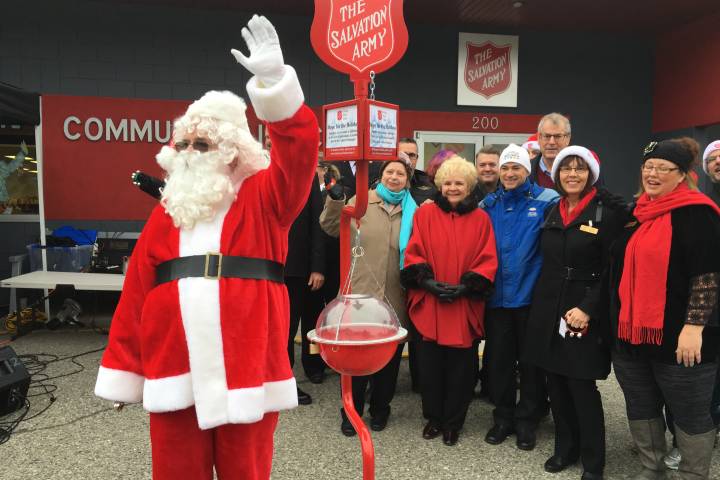 The Salvation Army kicked off its Kettle Campaign on Thursday morning with music, hot chocolate, and Santa Claus.

The kick-off was held at the Salvation Army Community Life Centre in Kelowna.

It offers a supportive food bank, grief counselling, meal programs and other supports for people in need.


READ MORE:
The Sharing Christmas campaign is back in the Central Okanagan

Money raised during the Kettle Campaign supports Christmas hamper programs as well as programs all year round.

This year, the fundraising goal is $800 thousand dollars.

“By the end of the Christmas season of 2017 we had exceeded that goal, so we’re confident this year we will meet that target,” Darryl Burry, Executive Director of Central Okanagan Ministries said.

The demand for Salvation Army services is growing locally.  Last Christmas there was a 13 per cent increase in people needing hampers over the year before.

“So we’re in the midst now of our registration for our Christmas program and are seeing those numbers continue to climb, so unfortunately we are anticipating that we will have a very busy season,” Burry said.

The agency is asking for volunteers to help man the more than 20 kettles in the area.

1500 volunteers are needed to ring bells for over 5000 hours over the next six weeks.

If you can help by volunteering as little as two hours of time, visit kelownasalvationarmy.ca, email kettles@kelsa.ca, or call 250-860-2329 ext. 324.