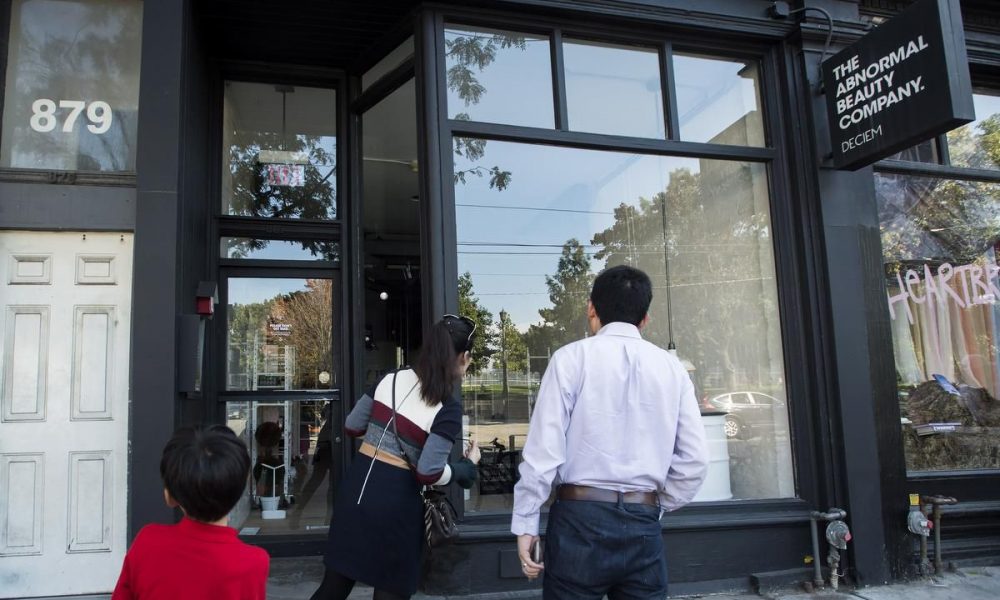 Estée Lauder, owner of 28 per cent of Toronto-based Deciem skin care firm, filed a lawsuit against its founder Brandon Truaxe in Toronto Thursday morning, applying to prevent him having further involvement with the company.

In its court filings, the cosmetics giant sought to prevent Truaxe from having contact with the company, its activities and assets, and to have him replaced as Deciem’s head by co-CEO Nicola Kilner.

Estée Lauder’s move comes just days after Truaxe posted a video on Instagram that all of Deciem’s worldwide locations — billed as The Abnormal Beauty Company — were shutting down.

Everything you need to know about the possible Deciem shutdown

The main Deciem website remained shut Thursday, although its online shopping site appeared to be working. Phones went unanswered at various locations. Stores listed on The Abnormal Beauty Company website were all listed as “closed” Thursday.

Established by Truaxe in Toronto in 2013, Deciem sells skin and hair care products at the company’s own shops in major cities all over the world.

They are sold at department stores such as Hudson’s Bay Company in Canada.

They come in lab- or industrial-looking tubes, pill containers and dropper bottles, and carry bland labelling, and go under product names such as “The Ordinary” and “The Chemistry Brand.”

Beauty product giant Estée Lauderbecame a minority shareholder in Deciem in 2017, when fewer than 300 people worked there.

In April, Deciem’s Kilner, who was fired by Truaxe and rehired earlier this year, said in an Elle magazine article that 450 people, most under the age of 35, were employed by the company.

Truaxe has boasted in the past of spending nothing on marketing and reaching an eager clientele via social media postings and word of mouth.

A court hearing has been scheduled for Friday.

—with files from The Canadian Press