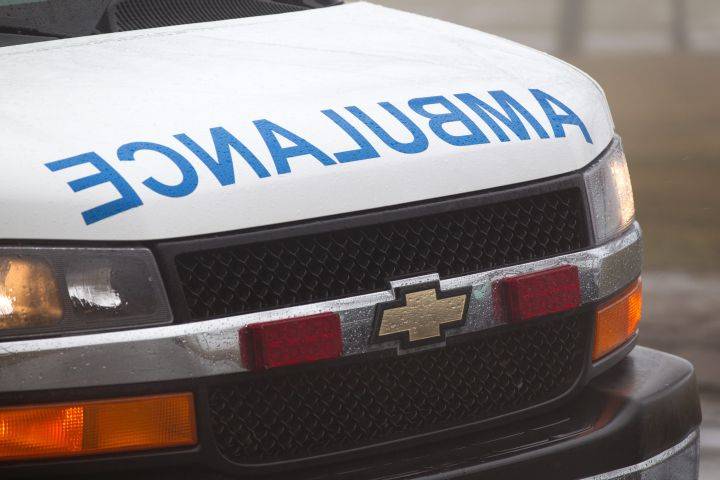 Officials with the Ministry of Labour are investigating after a worker died at a Leamington greenhouse on Monday.

Provincial police, along with Essex Windsor Emergency Medical Services and Leamington Fire Services, responded to the scene around 9:30 a.m.

OPP say the industrial accident happened at a greenhouse in the 800 block of Mersea Road 4.

Police say the 29-year-old man was electrocuted. His identity has not been released.