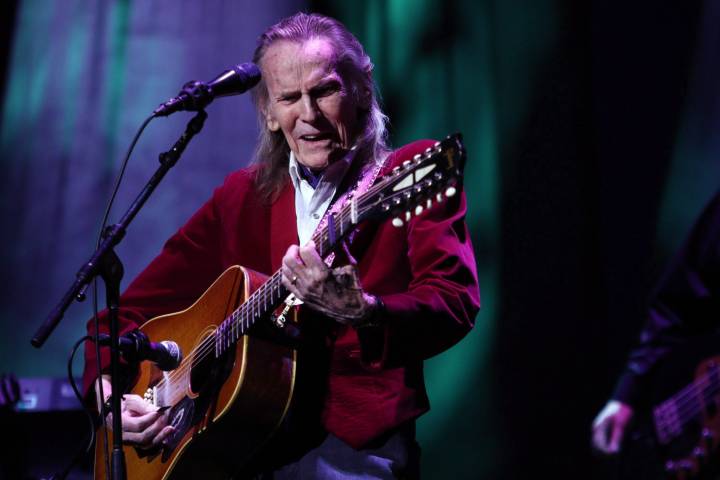 He’s currently in the middle of a North American tour and will mark his big day with a sold-out benefit show in his birthplace of Orillia, Ontario.

Lightfoot’s best-known songs include “Sundown,” “The Wreck of the Edmund Fitzgerald” and “If You Could Read My Mind.”

Lightfoot, who became Canada’s most famous, and arguably most important, pop musician in the late 1960s, was born in Orillia, Ont. in 1938.

He was inspired to write his own material after listening to Bob Dylan and other urban folk musicians in the early ’60s.

ARCHIVES: A glimpse into the life of Gordon Lightfoot on his 73rd birthday

That same year, “Peter, Paul and Mary” took Lightfoot’s composition “For Lovin’ Me” into the U.S. top-30.

When the folk music boom came to an end in the late ’60s, Lightfoot easily made the transition to pop. In 1971, he made his first appearance on the Billboard chart with “If You Could Read My Mind,” which went to No. 5.

And in 1974, both his single and album “Sundown” topped the Billboard charts.

Lightfoot’s other international hits have included “The Wreck of the Edmund Fitzgerald” and “Carefree Highway.”