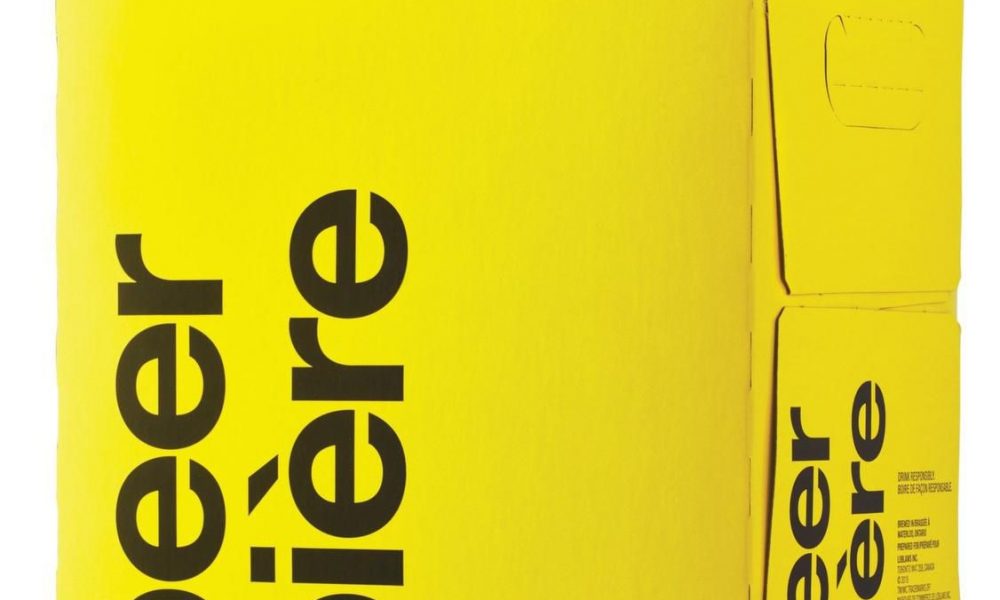 Grocery giant Loblaw is getting back into dollar suds for some weekends, starting with Family Day, as Premier Doug Ford’s buck-a-beer challenge continues to get a lukewarm response from brewers.

The company is launching a “no name” lager in its trademark yellow-and-black packaging from Friday through Sunday at $6 plus 60 cents deposit for a six-pack at select LCBO stores. The price will rise to $10.45 after the weekend.

It’s the first time Loblaw has participated in the buck-a-beer sphere since offering some of its President’s Choice brands over the Labour Day weekend, and comes as the lone remaining full-time buck-a-beer offering — from Cool Beer Brewing Co. in Etobicoke — scales back to long weekends only.

“When we piloted buck-a-beer to Ontarians last fall, the results were unbelievable,” Ian Gordon, vice-president of Loblaw’s no name brand, said in a statement Tuesday. “It was an easy decision to bring the no name brand to this category at this price.”

As the Star first reported, Cool raised the price of its lager to $1.25 a bottle effective Monday, saying it was making the change to keep the low-cost beer concept “sustainable” while pushing Ford’s Progressive Conservative government to lower service fees for breweries selling through the LCBO and the Beer Store.

“In our on-site retail store I can make money at buck-a-beer, but not when I give it to the government or the foreign breweries,” Cool Beer’s corporate development officer Kevin Meens said in a reference to the LCBO and the Beer Store, which is owned by the offshore parent companies of Molson, Labatt and Sleeman.

Ford touted buck-a-beer heavily in last spring’s election campaign and dropped the floor price of most beer to $1 upon taking office. He challenged breweries to sell beer at that price, saying they would find “the respect and appreciation they will get from consumers will be priceless.”

However, there was little uptake on the idea, as only Barley Days in Picton offered its Loon Lager at $1 for a short period of time, and President’s Choice sold seven varieties of its beers below 5.6 per cent alcohol by volume for $1 over Labour Day, quickly selling out.

The latest developments in buck-a-beer come as Ford’s government considers next steps in a promise to expand the sale of beverage alcohol into corner stores, big box stores and more grocery stores, improving customer convenience and choice.