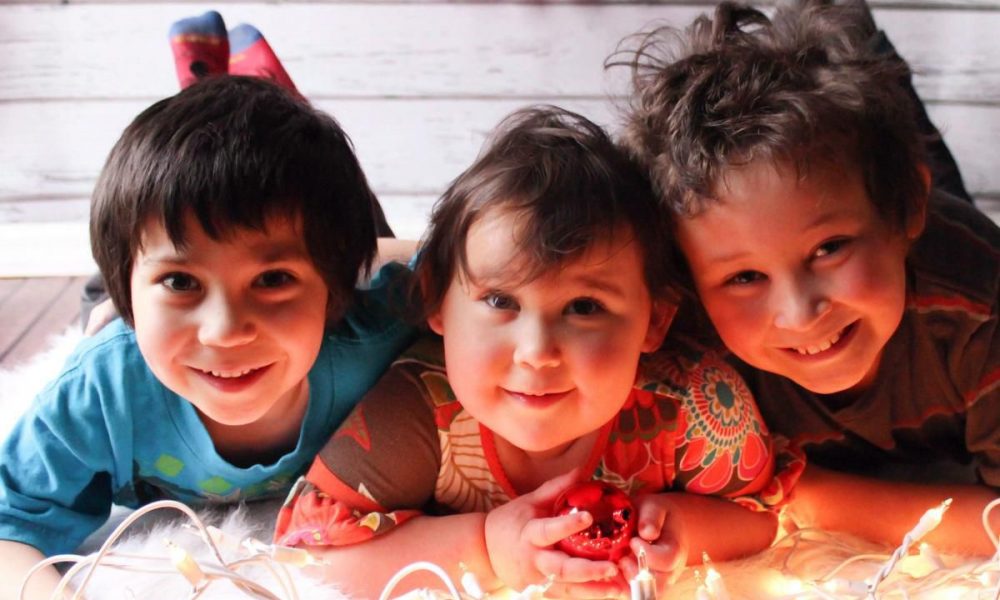 GRAVENHURST, ONT.—The parents of three children killed by drunk driver Marco Muzzo are urging the parole board not to release him.

A his parole hearing Wednesday, Muzzo, 32, is asking the board for release on day parole. He pleaded guilty in court in 2016 to several counts of impaired driving causing death and bodily harm for the 2015 crash that killed 65-year-old Gary Neville and his three grandchildren, Daniel Neville-Lake, 9, Harrison, 5, and Milagros, 2. The children’s grandmother and great-grandmother were also seriously injured when Muzzo’s SUV slammed into the family’s minivan.

“I don’t and won’t get parole from this life sentence of misery and despair,” mother Jennifer Neville-Lake told the board at Beaver Creek prison in an emotional statement.

She said Muzzo’s expression of remorse rings hollow as he is applying for day parole at the first opportunity.

“I miss just hearing their voices in the house. I miss being a dad,” said Edward Lake in a statement read on his behalf.

Muzzo is considered a low risk to reoffend and his case-management team feels “very strongly” his risk to the community can be managed if he is released to a halfway house for day parole, as well as on full parole when eligible next May.

‘You killed all my babies,’ grieving mother tells Marco Muzzo

“I should have known better, I took a chance,” Muzzo, at times crying, told the board about his decision to drive that day.

The board is expected to make a decision on parole later Wednesday.

An inmate is eligible for day parole six months prior to having served one-third of their sentence. For Muzzo, one-third of his 10-year sentence is next May.

On top of his 10-year prison sentence, Muzzo was also banned from driving for 12 years.

“For as long as Mr. Muzzo has been alive, courts have warned about the consequences of impaired driving,” Superior Court Justice Michelle Fuerst said when she sentenced the then-29-year-old Muzzo in March 2016. “Yet the message escaped him. It is important that it does not escape others.”

The case attracted widespread attention due to the young age of many of the victims and the Muzzo family’s enormous wealth — estimated at $1.8 billion according to Canadian Business magazine.

It also marked a turning point in the sentencing range for impaired driving causing death, which had previously been about four to eight years in prison, even though the offence carries a maximum term of life in prison. Legal experts said at the time that Muzzo’s 10-year sentence was likely the highest in Canadian history for an offender with no criminal record and who had pleaded guilty.

Court heard that Muzzo’s blood-alcohol content was nearly three times the legal limit when he ran a stop sign in Vaughan in September 2015 and crashed into the family’s minivan.

He had picked up his vehicle at Pearson airport after returning from his bachelor party in Miami on a private plane.

A spokesperson speaking to the media before Wednesday’s hearing said the board’s No. 1 question for the day will be: “What is the likelihood that Marco Muzzo will reoffend?”

Offenders typically go to a halfway house if granted day parole. Full parole means the offender can propose a release plan for the board’s approval, which could include release to his home.

Offenders can also cancel or postpone their parole hearing right up to the last minute.