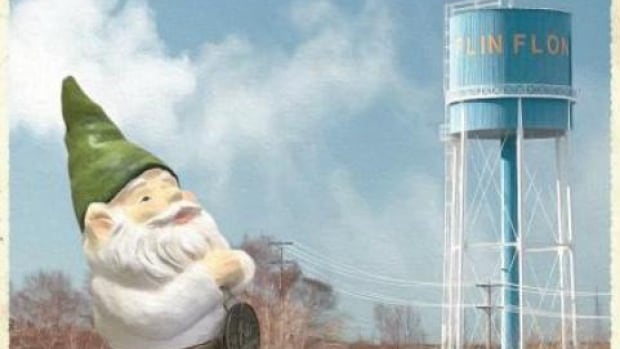 An attempt by the Manitoba government to better engage with its employees — using a ceramic garden gnome — has come up short, says the president of the Manitoba Government and General Employees’ Union.

Just before the holiday break, government employees were sent an email from the head of the province’s civil service, introducing them to Gerome G. Gnome — a garden gnome billed as the government’s « engagement champion. »

« The purpose of Gerome is to facilitate engagement, through sharing stories and highlighting the inspiring work of our public servants in a fun and light-hearted way, » reads the Dec. 21 email to government employees from Fred Meier, clerk of the executive council.

The email also included an introduction from « Gerome » — written in the first person.

« I come from a long line of gnomes who have been featured in European myths and legends, » the introduction reads.

The email included photos of the garden gnome at various locations across Manitoba. 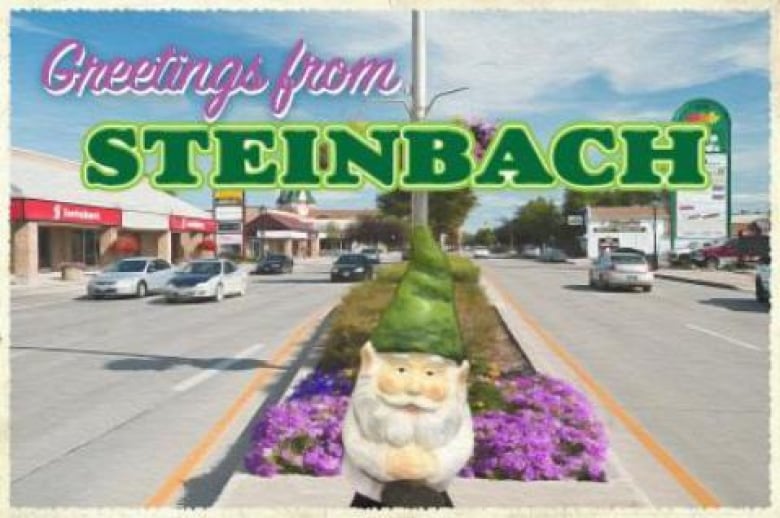 The Manitoba Government and General Employees’ Union says the government’s use of a ceramic garden gnome as a way to engage with the civil service is poorly timed. (Government of Manitoba illustration)

« Now that social media is a ‘thing,’ families are taking their gnomes on vacations and taking photos of them in unique and memorable locations, » Gerome’s introduction reads.

« This is a great way to appreciate gnomes, as we do love seeing the world. »

The email also promises that Gerome will be visiting government workplaces.

« I can’t wait to meet you and help you share your stories about what you do, how you do it, and why it’s so cool and important, » the email says.

‘Insensitive’ in light of cuts: MGEU

Michelle Gawronsky, president of the Manitoba Government and General Employees’ Union, calls the move « insensitive » in light of the Progressive Conservative government’s pledge to cut 1,200 civil service jobs and the coming expiration of a no-layoff clause that has protected government jobs.

The clause expires March 29, when the government’s agreement with the public sector lapses.

« Timing is everything, » said Gawronsky of the gnome’s appearance.

« We are all for meaningful engagement and strong communication … but right now, when the people who deliver our public services are facing so much uncertainty … sending a ceramic statue around to government offices feels a little tone-deaf, » she said. 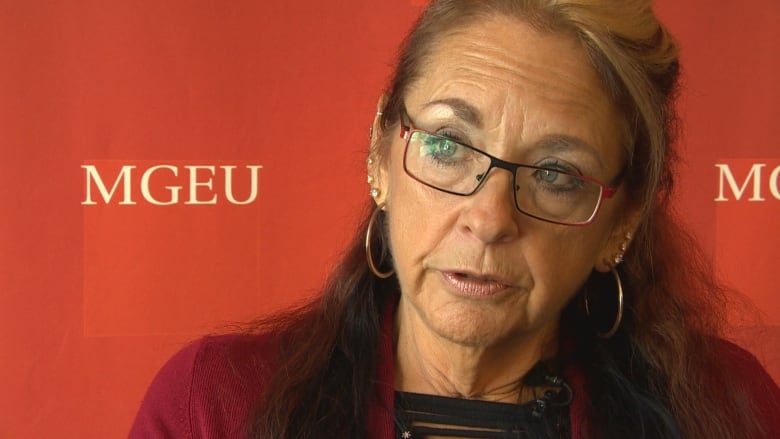 « The vast majority of our members are looking for something a bit more meaningful — stability in their jobs, ensuring that they have the ability to make their mortgage payments and feed their children, » said Gawronsky.

MGEU officials have said they know of around 150 government jobs that will be cut through privatization and contracting out, including about 50 each in special operations and Manitoba Government Air Services, 30 positions at the provincially run tree nursery, eight jobs in French translation services and up to 11 jobs in the government’s real estate services division.

‘We are trying to increase dialogue’

In the email sent to employees, Meier said the idea for Gerome came from a group of public servants, and the campaign was launched after an employee engagement survey was conducted.

The survey saw response from over 7,000 employees — a participation rate of just slightly better than 50 per cent.

In a statement to CBC News, Meier said the gnome was introduced as a way to spur communication while changes are implemented to the public service through the government’s civil service transformation strategy, launched last February.

« The public service is in the midst of significant change. In past surveys, we have heard from employees that they want more communication from leadership, » reads the statement.

« The gnome is one of several ways that we are trying to increase dialogue within the public service regarding engagement, allowing department leadership and employees to use it as a way to encourage dialogue and share achievements within their departments and beyond. »

While she appreciates the effort to open lines of communication between employees and the government, Gawronsky said Gerome G. Gnome isn’t the way to go about it.

« We don’t need a ceramic statue to sit in between us while we communicate. »