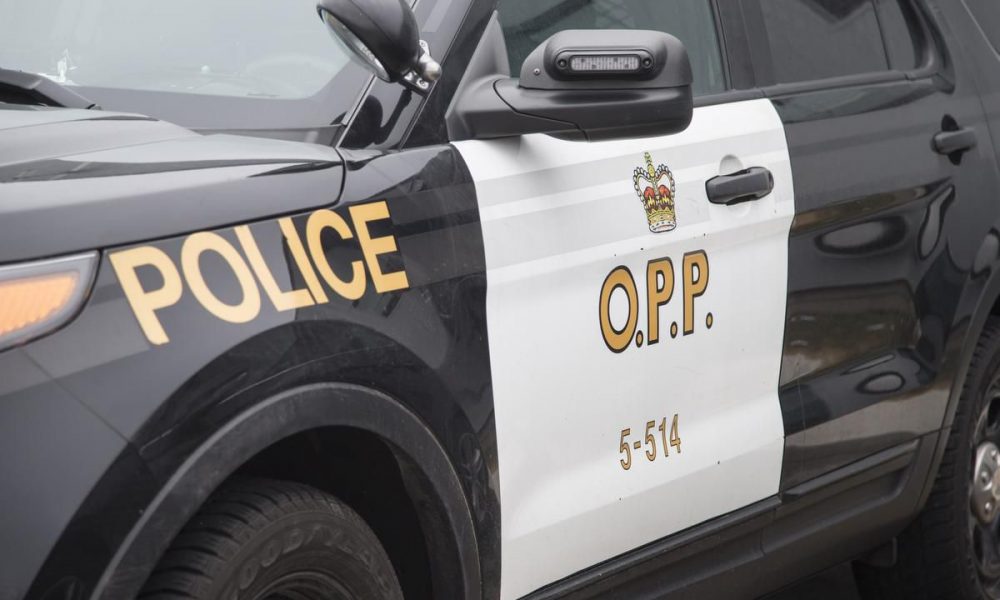 The Ontario Provincial Police are investigating after three people were found dead on Sunday in Middlesex County south of London, Ont.

Middlesex County OPP responded to the area of Bodkin Rd. and Jones Dr., which is a 10-minute drive north of the Oneida Nation of the Thames, shortly before 10 a.m. Three bodies were found in the area.

The deaths are being treated as suspicious, police said.

Bodkin Rd. was closed north of Jones Dr. while police investigated, and drivers were being asked to avoid the area.

Police have not released any information on the identities of the deceased individuals at this time, but they are asking for anyone who believes they know something to contact Middlesex County OPP or Crime Stoppers.