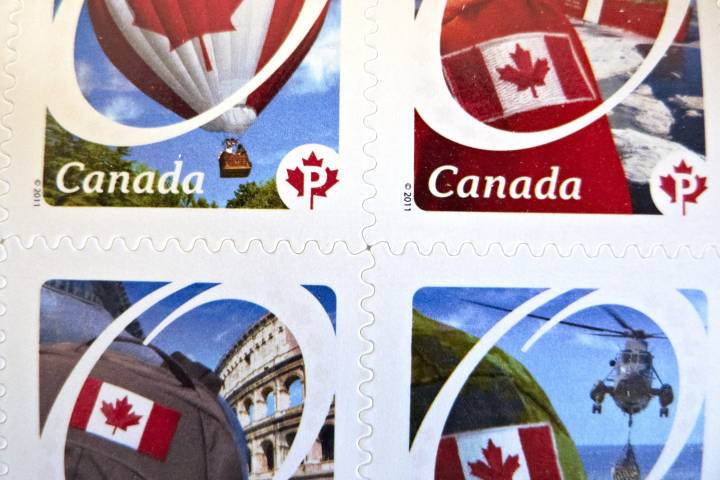 OTTAWA – Unless you really hurry, sending a letter to Santa for next Christmas will cost you a nickel more.

Starting Jan. 14, Canada Post says the cost for an individual stamp on a letter sent within Canada will be $1.05, instead of a loonie. Other increases for mail within the country range between a dime and 35 cents depending on the size of the letter.

The cost of sending letters to the United States will go up between seven and 20 cents, while overseas mail will need an extra 15 to 20 cents to get there.

The new rates are the first increase since March 2014.

Canada Post says the increases should generate $26 million in revenues for the postal service, of which $11 million will come from consumers and the remaining $15 million from small and medium-sized businesses.

Regulatory text posted online Monday estimates that the new rates will cost the average Canadian household about 65 cents next year.