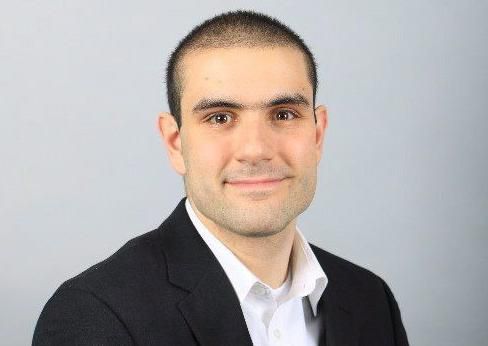 Alek Minassian is expected to appear in a north Toronto court in person Thursday for the first time since May, shortly after his arrest for the Yonge St. van ramming attack that killed 10 people and injured 16 others.

At his last appearance in September, by video link from jail, the Crown said it was asking the attorney general to waive Minassian’s preliminary hearing and proceed by direct indictment to Ontario Superior Court.

The 25-year-old faces 10 counts of first-degree murder and 16 counts of attempted murder for allegedly driving a rented cargo van along a busy stretch of Yonge St., between Sheppard and Finch Aves., mid-afternoon on April 23.

Eight of the victims were women, ranging from a 22-year-old student to a 94-year-old retiree.

Since his arrest, Minassian has been cited as an example of a man accused of a high-profile who had used the internet to connect with other like-minded individuals.

Before the massacre, Minassian’s Facebook account posted a cryptic comment about an “incel rebellion.” The term incel, short for “involuntarily celibate,” is used online to refer to men who lack sex with women.

Minassian, who is from Richmond Hill, turns 26 on Saturday.