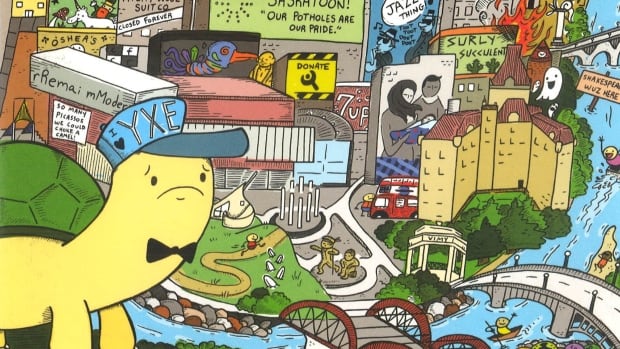 Marc Rousseau noticed some quirky things about Saskatoon when he moved to the city. There was the east and west divide, a love for Bonanza, or that the city blew up a bridge to build an identical one.

So the comic artist from California made a book about it.

A Miserable Guide to Saskatoon is packed with inside jokes about the city, drawing attention to all of Saskatoon’s distinctive qualities — for better or worse.

« It’s not quite a graphic novel, but more different portraits of the city and descriptions of them painted in the worst light possible, » Rousseau told Saskatoon Morning. 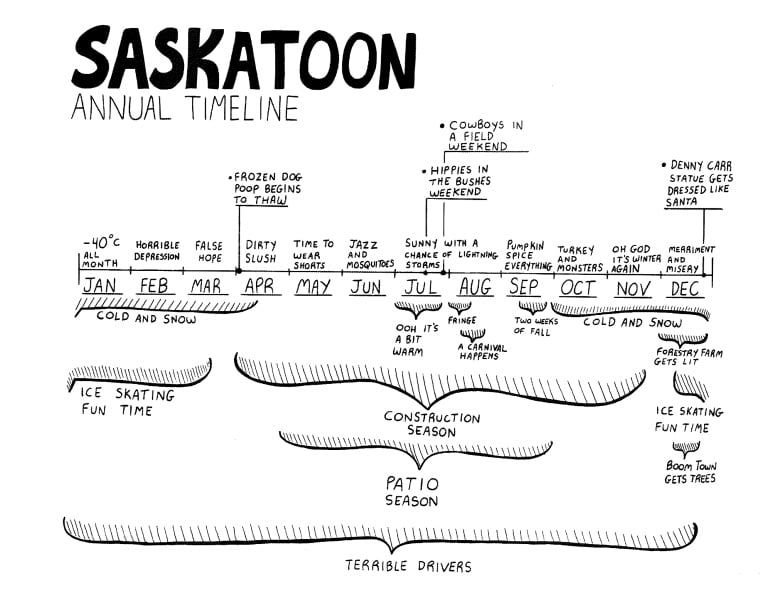 Marc Rousseau is originally from California. He says this gives him a unique outsiders perspective. (Submitted by Marc Rousseau)

Rousseau first moved to Saskatoon seven years ago and then left for a few years to travel. Coming back to the city after a time away allowed him to see the city in a different light.

« Bonanza had burned down and when I got back to the city it was the first thing I heard about…. There were almost people mourning and throwing flowers at it. »

A page in the comic is dedicated to the fire at Bonanza, depicting a phoenix rising from the building’s ashes. 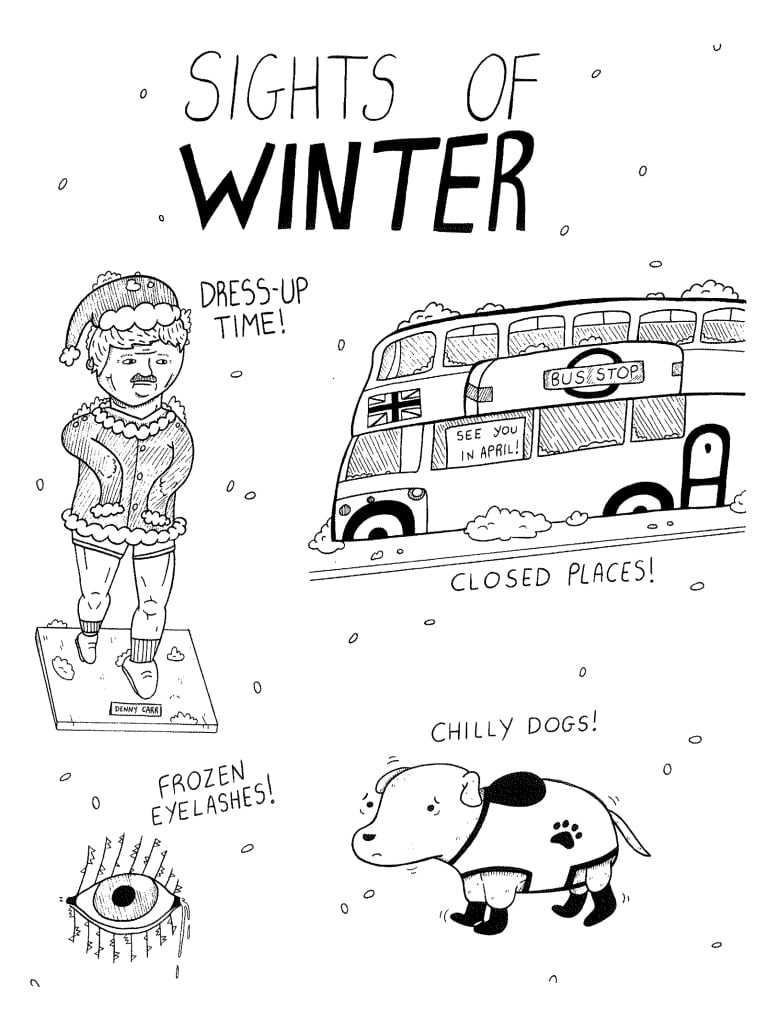 The comic references hyper-local lore, like the tradition of dressing up the Denny Carr statue. (Submitted by )

« There’s things here that people have just learned to accept, » he said. « Of course there’s a parrot on the Earl’s building that says ‘Don’t say bread, say Earl’s.’ That makes no sense to me but to anywhere here, it’s like, yeah, why wouldn’t that be there? »

He said he isn’t simply making fun of the city. He described his approach as more of a « love-hate relationship. »

« There’s lots to love here, it’s just funnier to write something about how much I hate it. » 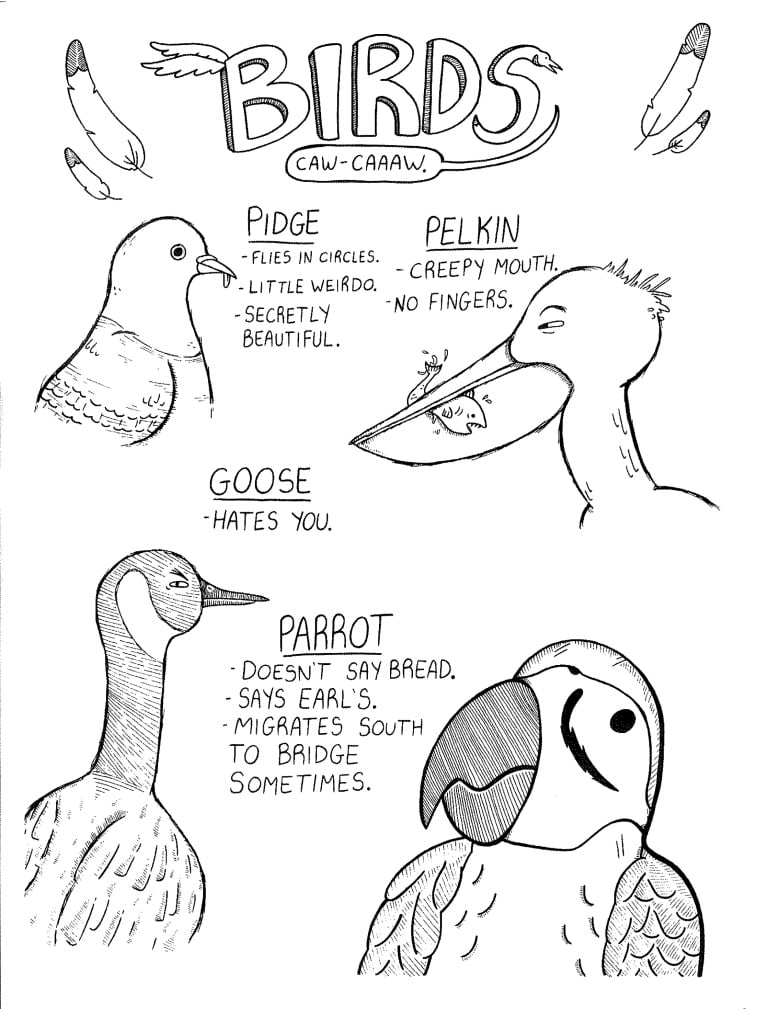 Marc Rousseau says he found it odd that people from Saskatoon never seemed to question the parrot perched on the Earl’s building. (Submitted by Marc Rousseau)

He finished writing the comic in June and started selling it in July. The jokes are timely, making fun of the recently passed bylaws on the use of fire pits, for example.

The comic is available at Uno Printing on 2nd Avenue, Joyne on Broadway or online through Rousseau.

With files from Saskatoon Morning.