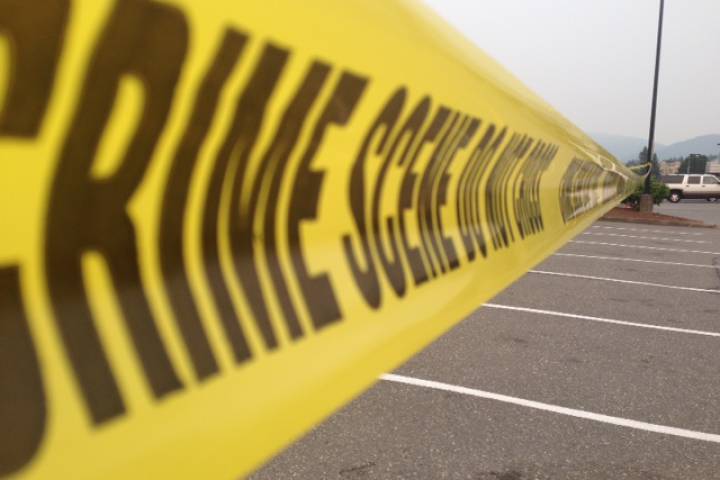 A 33-year-old woman died while trying to help a motorist who crashed into the ditch along the Trans-Canada Highway on Tuesday, according to police.

In a news release Wednesday afternoon, New Brunswick RCMP said that a truck had gone off Highway 2 near Havelock and rolled over in the ditch. Two other motorists pulled over to assist the injured driver.

Police say a transport truck travelling in the same direction jack-knifed while trying to move into the left-hand lane, away from the vehicles on the right side of the highway.

That caused the trailer to strike the two vehicles that had pulled over. The man and woman drivers, who were standing outside of their vehicles, were both struck, according to police.

The woman, who was originally from Burton, N.B., but had been living in Fort Saskatchewan, Alta., died at the scene. The driver of the other vehicle was sent to hospital with serious injuries.

The driver of the transport truck was not badly injured.

READ MORE: Woman, 27, dies after being struck by pickup truck in Fredericton area

The section of highway was closed for several hours, but has since reopened. Police believe weather conditions played a factor.