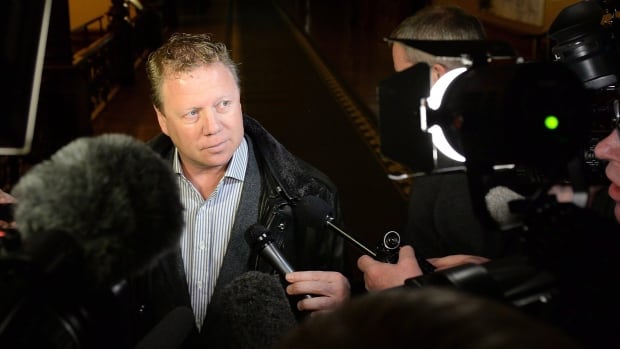 As questions loom about the inappropriate online behaviour of ex-Conservative MP Tony Clement, a third-party probe involving a former Conservative MP accused of sexual misconduct appears to be nearing its conclusion.

« The review is in the final stages and I expect a report will be issued in the near future, » said Carol Nielsen, the Toronto-based lawyer the Conservative Party tasked with leading the investigation into the 2015 candidacy of Rick Dykstra.

It’s been more than 10 months since Maclean’s magazine published a report saying Dykstra had been accused of sexual assault in 2014, and that senior Conservatives aware of the allegation still allowed him to run as a candidate in the 2015 election.

CBC News has not spoken with the person who made the allegation. Dykstra’s lawyer has called the assault allegation false. Dykstra left his job as president of the Ontario Progressive Conservatives in February.

In March, Conservative Leader Andrew Scheer announced Nielsen would be handling the probe and promised the findings would be made public.

CBC News has also learned a key witness — the Conservative campaign chair in 2015, Guy Giorno — has just agreed to participate in the investigation.

« It’s been a long time and I am looking forward to it, » Giorno told CBC News via e-mail. 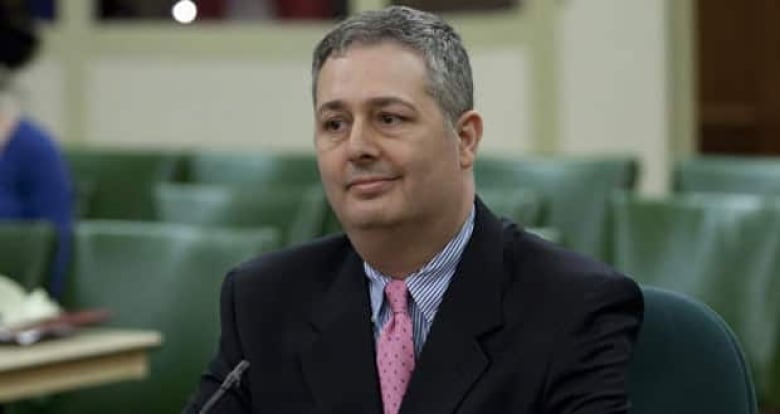 Giorno previously had raised concerns about the way the investigation was being conducted, telling The Globe and Mail in May that the probe was a « sham » and he had no confidence in Nielsen or the results of her work.

Giorno said today he believes his major concerns have been resolved.

« [A] sticking point was whether all witnesses would be treated the same. Her treating witness A the same as witness B is what I had asked, » said Giorno.

He did not elaborate on how those issues now were being addressed.

A spokesperson for the Conservative Party of Canada said that the report itself will be made public.

« At this time the review remains with the independent third party reviewer we tasked with conducting it, and we’ll release the report once it’s been completed, » said Cory Hann, the party’s director of communications.

« The goal of the review remains the same — to determine the circumstances around Mr. Dykstra’s candidacy and to make any recommendations on establishing a protocol for this type of situation that could aid the 2019 campaign team. »

The Dykstra affair drove a wedge through the campaigning Conservative Party. Internal campaign e-mails obtained by Maclean’s suggested Dykstra’s candidacy was the subject of fierce disagreement among members of the team.

Former prime minister Stephen Harper even issued a rare public statement, saying that when the allegation against Dykstra was brought to his attention during the 2015 campaign, he « understood that the matter had been investigated by the police and closed a year prior. »

« Given this understanding of the situation, I did not believe that I could justify removing him as a candidate, » Harper said.

« Recently, much more information has come to light, including information to the effect that the original investigation may not have been complete. In my view, it is essential that criminal allegations, including this one, be fully investigated and prosecuted if warranted. »