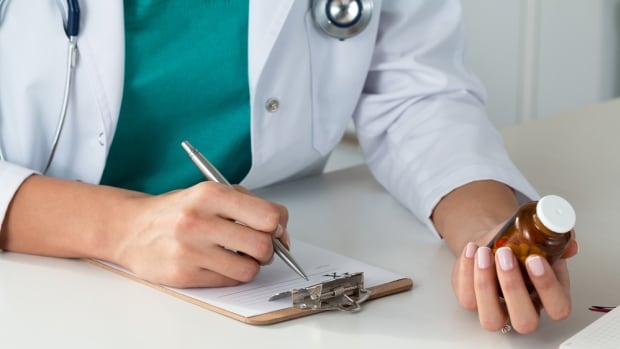 Taking prescribed medication after open-heart surgery might seem like a fairly normal course of action, but the cost of the drugs left Leonard Seigo in a difficult position.

« I have a half-decent pension, but when you start paying for medication, you can’t afford to eat. You can’t afford to pay rent. It would put you in a real bad position, and I finally, I needed a place to live and I needed food, so I quit taking the pills one at a time, » said Seigo, a senior who lives in Kelowna, B.C.

Canadians like Seigo are not alone, according to research by the University of British Columbia.

The study’s senior author, Michael Law, the Canada Research Chair in Access to Medicine at UBC, says Canadians have reduced their spending on basic necessities to pay for prescription drugs, with 731,000 of them borrowing money in order to pay for drugs prescribed by their doctor. For the study, the researchers used data from Statistics Canada’s Canadian Community Health Survey conducted in 2016.

« Leonard’s is a fairly typical story for most people in B.C. When we’ve done interviews with people who can’t afford their medicines, we hear the same sort of issues that he’s bringing up, » Law said.

Law says people are making financial decisions that pit drugs against food, rent and all the other expenses they face in their everyday life.

He says this scenario is not good for the health-care system as a whole.

« It obviously has an implication for the health-care system. People are ending up in hospital with something expensive like a heart attack because they couldn’t afford the cheap medicine they could have been taking in the interim. »

And it’s not seniors that are most affected — it’s young people.

The study found those taking on debt tended to be younger, had lower household income, chronic medical conditions and no prescription drug insurance. 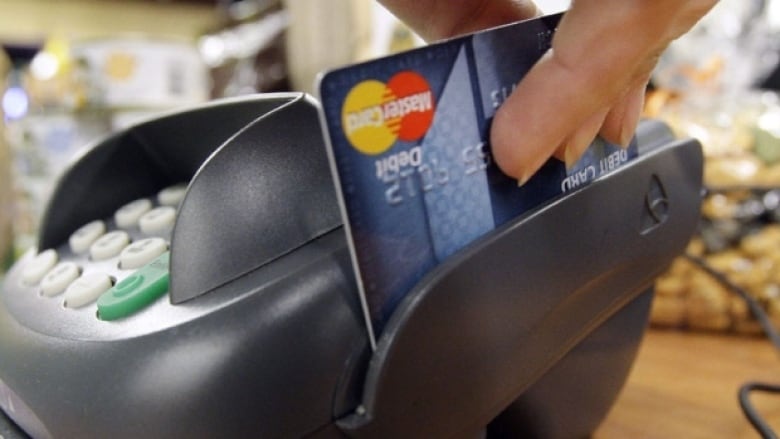 Younger Canadians and those without private insurance were more likely to take on debt, researchers found. (CBC)

Researchers found Canadians aged 19 to 34 were 3.5 times more likely to borrow money to pay for prescription drugs compared to those aged 45 to 54, and those without private insurance were twice as likely.

Diana Lereverend from Invermere, B.C., says even though she works full-time, she has no benefits and struggles to pay for her blood pressure medication out of pocket.

« It’s life or death. So I don’t get gas in my truck. I will fall behind in my rent. I won’t buy groceries that week, » Lereverend said.

« It’s scary, because if I don’t take my medication, I could have a stroke and I could become debilitated. I’m not willing to risk that. It’s a choice you make when you’re up against the wall. »

Currently, a federal Liberal government advisory council is taking a closer look at implementing universal pharmacare in the country. Law said he hopes the council will consider targeting programs to these patients who are struggling to pay for prescription drugs.

« Drug programs are very different between the provinces. Hopefully, that’s a process the advisory council can co-ordinate across Canada, so that we have better coverage that people can understand and get access to the medicines that they need when their recommendations are put into place. »

The council’s recommendations are set to be issued in the spring of 2019.

With files from BC Today