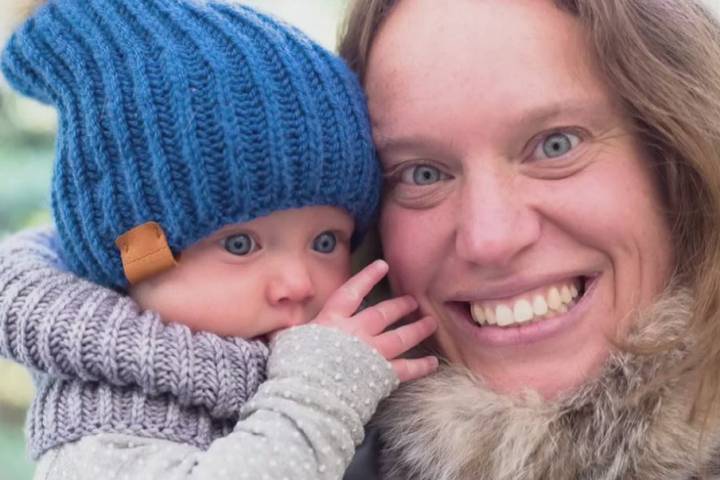 Officials in the Yukon have now conducted a necropsy on the grizzly bear that fatally mauled a 37-year-old mother and her 10-month-old infant daughter.

Valé​rie Thé​orêt was killed outside her cabin, some 400 kilometres north of Whitehorse, on Monday.

Her husband, Gjermund Roesholt, was charged by the same bear upon returning from his trap line. He shot the grizzly dead, before making the horrifying discovery that his family was dead.

Environment Yukon spokesperson Roxanne Stasyszyn said conservation officers and the coroner’s office hope the necropsy will provide some answers in the tragedy.

“It helps us understand the broader health, whether or not the animal was suffering in some way, if it was plagued by a disease, perhaps, that was affecting its ability to move or think or eat in the normal way that a bear would,” she said.

“It allows us to see what the bear had been eating in the last little while, that could help us deduce what had changed in its behaviour, so a necropsy really is an autopsy but for wildlife.”

Fatal human-bear conflicts are rare in the Yukon, according to Stasyszyn — there have been just three in the last 22 years.

“In 2014 and in 1996 they were what we would call predatory attacks, and in 2006 it was a defensive attack where an individual was doing what we call line-cutting for exploration work … and literally stumbled on a den that had a sow with cubs.”


READ MORE:
‘They were living the dream’: Community reels after Yukon mom and baby killed by grizzly bear

According to Stasyszyn, it is not unusual to see bear activity this late in a year, even with a cold winter.

She said grizzlies can resist hibernating if the foraging remains good, can stay awake if they lack the fat or nutrition to hibernate or can be roused if they lose their den.

That echoes some of what trappers Charles Nadeau and Brian Melanson told Global News Thursday.

“What I heard from a few communities is that the fruit is very rare,” said Nadeau, who said temperatures in the region had topped 7 C in recent days.

“This is the most dangerous time to be out in the bush without protection,” Melanson said.

“They’re hungry. Any bear that’s up right now is looking for those last few calories he’s going to get before he dens up for the winter.”

However, any answers from the necropsy will have to wait. While the primary work has been completed, Stasyszyn said there’s no clear timeline for results.

“There’s many factors to consider, so even with a necropsy, for example, there could be things that the chief vet or the conservation officers or the coroner need to send south for further examination.

“Our conservation officers are working to do this as quickly as possible, as we appreciate that people need answers and they’re grieving at this time.”

In the meantime, investigators remain at the site of the family’s remote cabin, while family members have gathered together to support Roesholt in Whitehorse, where the family was based when they weren’t trapping.

A crowdfunding campaign has also been launched in the memory of Thé​orêt, a popular teacher, and to help the grieving Roesholt.

“It hits home when it’s your neighbour,” said Melanson.

“Someone you know and someone you looked up to and had respect for as a bushman, not just his wife and daughter.” 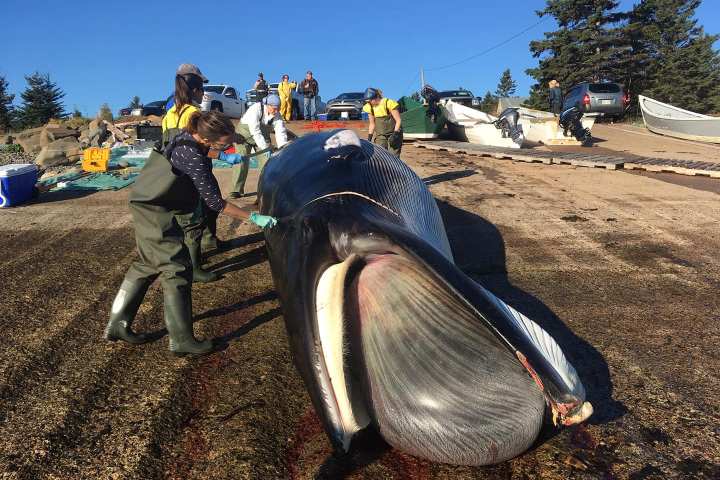