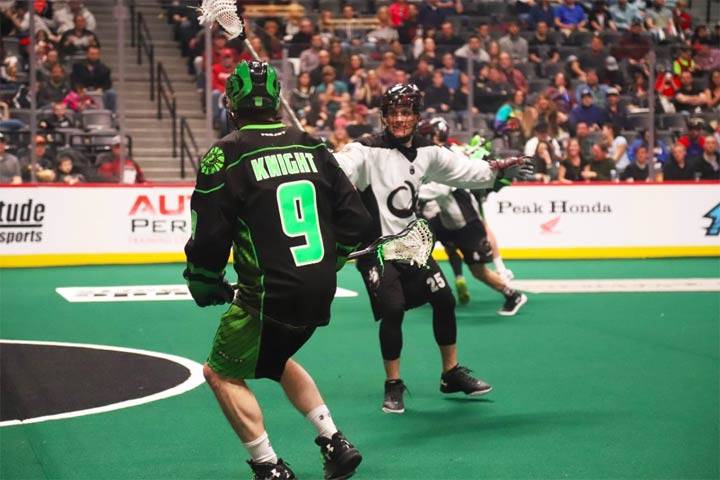 The Saskatchewan Rush’s only pre-season game has been cancelled as a new collective bargaining agreement has not yet been reached between the National Lacrosse League (NLL) and its players.

Rush officials said Monday the NLL is continuing to work toward a resolution with the Professional Lacrosse Players Association.

The pre-season game between Saskatchewan and the Colorado Mammoth will no longer happen on Nov. 16 at SaskTel Centre.

Due to the cancellation, all ticket holders will receive a full refund for the game.

According to the Rush, all future home games remain scheduled to be played at this time.

The first Rush game of the regular season is scheduled for Dec. 1 against the Georgia Swarm in Atlanta, Ga.