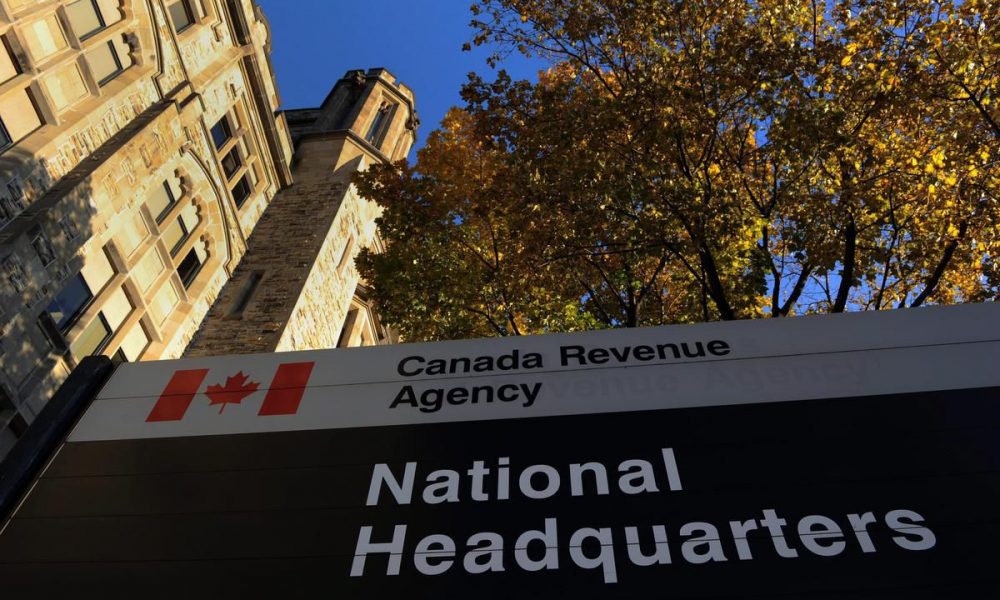 The tax man goes easy on wealthy Canadians with offshore bank accounts while being harsh on regular taxpayers, according to a damning report made public by the federal auditor general Tuesday.

Wealthy tax cheats are given more time to find receipts and they get their interest and penalties waived, even if they didn’t ask for it.

“Most taxpayers are individuals with Canadian employment income. We found that the (Canada Revenue Agency) requested information from these taxpayers more quickly, and gave less time to respond, than it did with other taxpayers, such as international and large businesses, and taxpayers with offshore transactions,” said the report.

Auditor General Michael Ferguson highlighted a double standard that many Canadians have personally experienced, where the CRA aggressively pursues regular people for small amounts of tax owing, while offering amnesty and anonymity for those involved in sophisticated offshore tax schemes.

In the five years from 2013-2018, the CRA accepted voluntary disclosures from 140 people who were already being audited, and waived $17 million they owed in interest and penalties.

The voluntary disclosures program, which encourages tax cheats to come clean by pledging not to prosecute them and offering to waive some or all of their penalties, has since changed its rules to prevent those who are already being audited from taking part.

“Does the CRA have a culture of conveniently ignoring tax-evaders who have the means to hire a lawyer?” asked Green Party Leader Elizabeth May in reaction to the report. “The CRA needs to shift its Sheriff of Nottingham approach to tax-collection and have the rich pay their fair share rather than concentrate audits on hardworking Canadians because it’s easier to have them pay.”

In response to the report, Revenue Minister Diane Lebouthillier pledged to “ensure that our tax system is fair for everyone, throughout Canada.”

Ferguson’s team put together a list of eight recommendations that focused on the lack of consistency in how the CRA applies tax law. Consistency, the auditors pointed out, is enshrined in the Taxpayer Bill of Rights. They nevertheless found wide discrepancies in how people were treated by the CRA depending on their region and activities.

In one example cited, the CRA gave regular taxpayers 90 days to produce a receipt and automatically disallowed the deduction if it wasn’t provided in time.

But those with offshore transactions were given much more time to produce documents, and that timeframe “was sometimes extended for months or even years.”

“Sometimes, the agency did not obtain information at all, and the file was closed without any taxes assessed,” the report stated.

On average, the CRA took more than 18 months to complete audits that included offshore activity.

“The CRA continuously strives to apply the law consistently while taking taxpayers’ individual circumstances into account,” Lebouthillier said in a statement. “The agency will review its internal processes and procedures to ensure its compliance work follows sound and transparent processes.”

Since the Panama Papers were made public in 2016, the Liberal government under Prime Minister Justin Trudeau has added more than $1 billion to the CRA’s budget to crack down on tax cheats, with a focus on those using complex offshore schemes.

In the last two years, the CRA says it has collected $21.5 billion in additional revenues from the stepped-up audits and other compliance activities.

But Ferguson’s report says those numbers are not only imprecise — based on estimates rather than actual revenue — they’re also overstated.

“The additional revenue the agency reported … did not reflect the taxes that it could not collect from taxpayers. This means that the impact on the government’s fiscal results was significantly less than what the agency estimated,” the report stated.

The auditors found the CRA reported at least $1.3 billion in additional revenue that was never collected.

“This previously reported additional revenue will never be collected because the assessments were overturned through the objection process,” the report said.

Lebouthillier agreed that reporting could be improved.

“I agree with the auditor general’s recommendations related to improving reporting and processes,” Lebouthillier said in a statement. “The CRA has already started to produce more strategic performance indicators, such as the tax gap estimates launched in 2016. The CRA will continue to build on this work with additional estimates to better report on our successes to Canadians.”