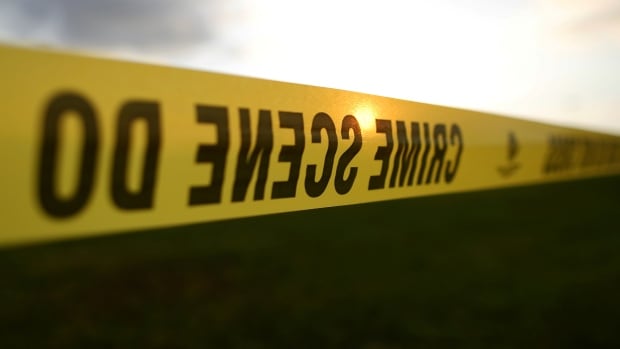 Ontario Provincial Police launched an investigation on Sunday after the discovery of three bodies southwest of London, Ont., on the edge of the Oneida First Nation.

The OPP issued a written statement approximately 10 hours after the bodies were found, saying they had responded to a call near Bodkin Road and Jones Drive, in Middlesex County.

The deaths are being treated as suspicious, the statement said, with both the coroner and the Ontario Forensic Pathology Service being dispatched to the area. 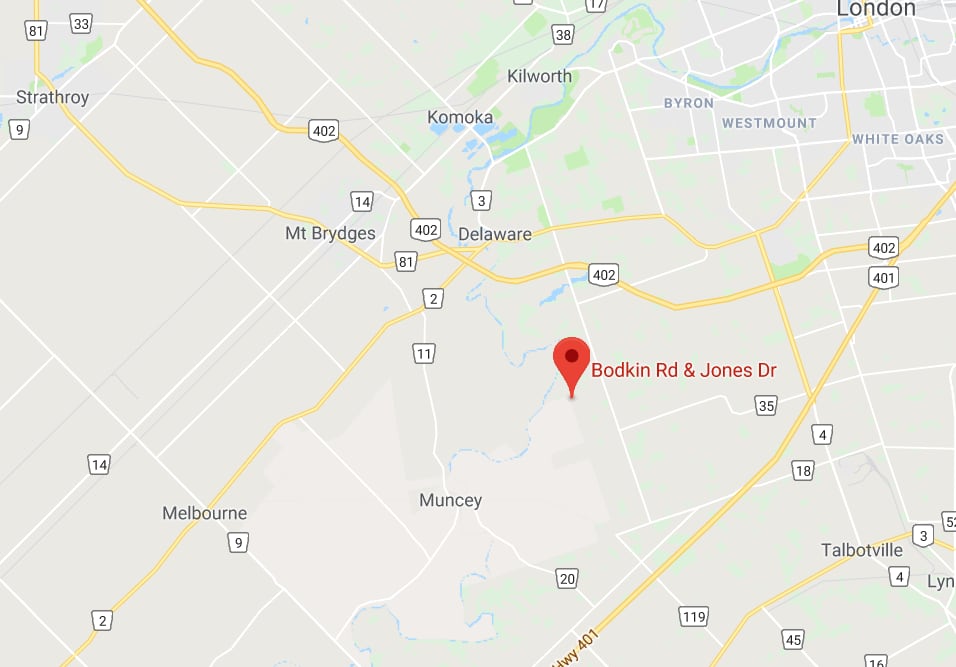 Police closed the roads in this area to carry out a suspicious death investigation on Nov. 4. (Google Maps)

Few details were known Sunday night, but there were reports the bodies were found inside a vehicle.

Police said Bodkin Road will be closed while the investigation continues.

Anyone with information is being asked to call the Middlesex County OPP at 1-888-310-1122 or Crime Stoppers.