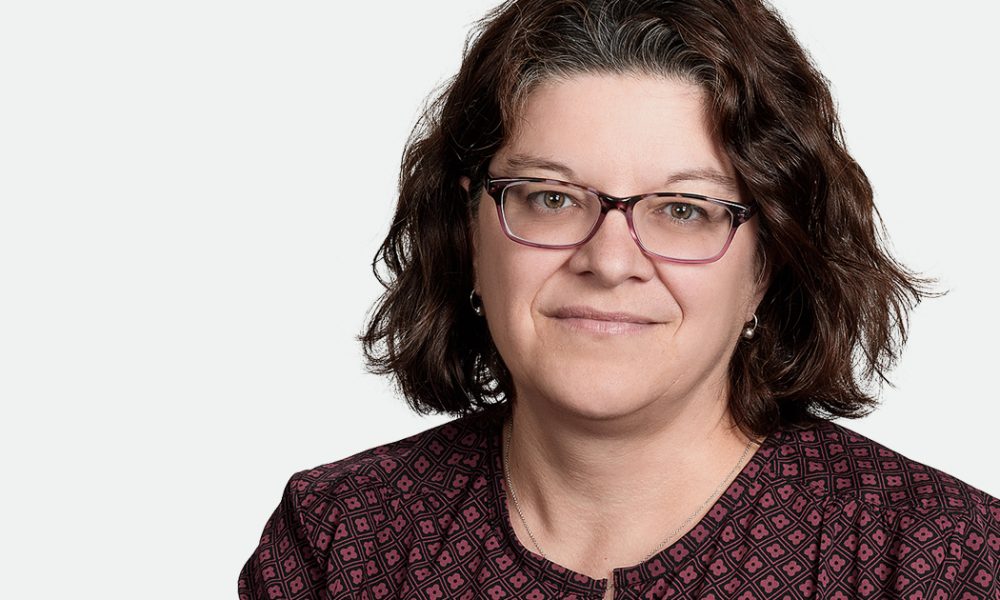 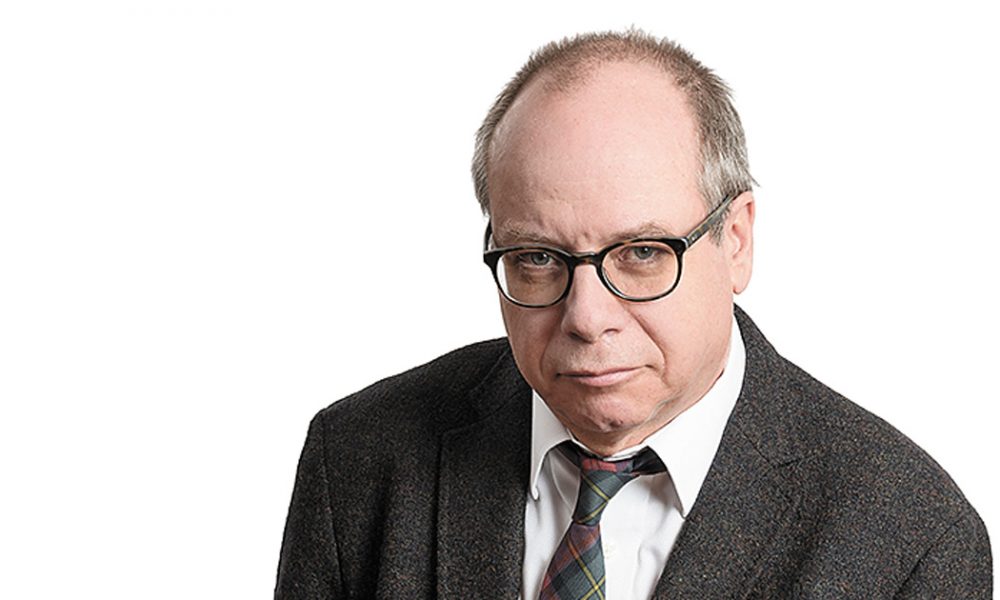 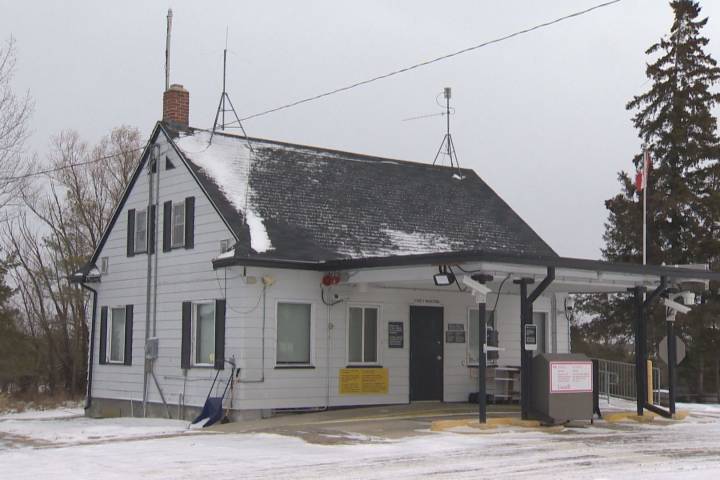 The drive from Jean Gushulak’s home in Piney, Man., to her mom’s place in Badger, Minn., is around 30 minutes.

But upcoming changes to the operating hours at several Canadian port-of-entry crossings will make Gushulak’s trip home much longer.

“It takes me 30 minutes to get my mom’s, and now it will take a little over an hour to get back,” she said.

The Canada Border Services Agency (CBSA) says three ports in southeastern Manitoba will have their hours reduced as of Nov. 26.

At the Piney POE, closing time will be changed from 10 p.m to 5 p.m. The South Junction POE will be reduced by four hours, closing at 8 p.m. instead of midnight, and the Tolstoi crossing will close at 8 p.m. instead of 10 p.m. from Victoria Day to Labour Day and then 6 p.m. for the rest of the year.

The Piney and South Junction crossings are separated by just a few kilometres, meaning Gushulak has until 8 p.m. to avoid a major detour.

If she can’t make it in time, she says she’ll have to go all the way to the Sprague-Warroad POE, which would make her trip home around 90 minutes.

Jean Gushulak’s trip home from Minnesota is about to get longer thanks to cutbacks made at several Southeastern Manitoba ports of entry.

Melanie Parent, deputy reeve of the Rural Municipality of Piney, said many residents in the area head to Roseau, Minn., for grocery shopping, entertainment and health care, as Roseau is home to the nearest hospital.

Many in the area also work across the border.

She says residents were not consulted about these changes.

“We were completely surprised. We had no clue this was going to be happening,” Parent said.

Lisa White of the CBSA tells Global News the decision was made after reviewing the traffic volume at each port.

“This is our nightlife”

Piney’s Sherri Houston said residents go to Roseau to play hockey, bowl and watch movies, among many other activities. Houston worries the cutbacks will keep more people at home.

“This is our nightlife. This could really affect mental health here because it limits what you want to do,” Houston said.

Meetings between residents and border officials will take place on Wednesday in Piney and Thursday in Tolstoi to discuss the changes. The CBSA says they are open to reviewing the plan if they feel major concerns are raised.

Gushulak wants the changes reversed and worries if they go ahead, more could be on the way.

“It just seems like if they just keep cutting, we don’t want to lose our border,” she said.