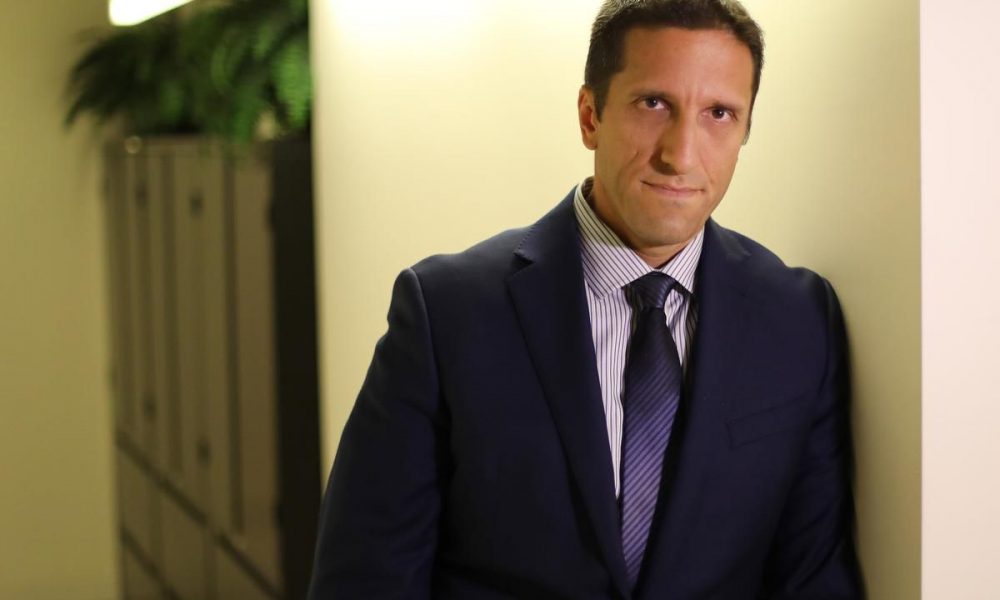 Ontario Uber drivers should not be forced to resolve employment issues through expensive arbitration in the Netherlands, the court of appeal has ruled, calling a provision to that effect in the company’s service agreement an “unfair bargain” for drivers.

The ruling also means a lawsuit against the ride-sharing company can now seek certification to proceed as a class action.

The proposed class-action launched in 2017 by Toronto-based Samfiru Tumarkin LLP argues Uber drivers are employees entitled to protection under the Employment Standards Act — not independent contractors as the company claims. Initially, the suit was stopped in its tracks because Uber successfully argued its agreements with individual drivers specify that disputes must be resolved through Dutch arbitration.

The court of appeal of Ontario rejected that argument Wednesday, reviving the possibility of a class action against the company and addressing what lawyers called a “dangerous loophole” in the province’s worker protections.

Lawyer Lior Samfiru said allowing employment issues to be resolved through foreign arbitration clauses would have constituted the “death of employment laws in this province.”

“It deprives anyone from the ability to pursue their rights,” he told the Star.

The decision from Justice Ian V.B. Nordheimer echoes that position.

“The Arbitration Clause constitutes a contracting out of the (Employment Standards Act),” the ruling said. “It eliminates the right of the appellant (or any other driver) to make a complaint to the Ministry of Labour regarding the actions of Uber and their possible violation of the requirements of the ESA.”

“I believe that it can be safely concluded that Uber chose this Arbitration Clause in order to favour itself and thus take advantage of its drivers, who are clearly vulnerable to the market strength of Uber,” Nordheimer’s decision adds.

“It is a reasonable inference that Uber did so knowingly and intentionally.”

In an emailed statement, Uber spokesperson Josh McConnell said the company was “proud to offer an earning opportunity to tens of thousands of drivers throughout Ontario.”

“We are reviewing the decision,” McConnell added.

“It must be remembered, in this regard, that the evidence shows that the cost of initiating the arbitration process alone is US$14,500,” the ruling adds.

“This does not include the costs of travel, accommodation and, most importantly, counsel to participate in the arbitration. These costs are to be contrasted with the appellant’s claim for minimum wage, overtime, vacation pay and the like brought by a person earning $400-$600 per week.”

Allowing arbitration clauses to override provincial employment laws would also leave “the rights of the drivers to be determined in accordance with the laws of the Netherlands, not the laws of Ontario,” the decision notes.

“Drivers are given no information as to what the laws of the Netherlands are,” Nordheimer’s ruling added.

Uber does not have the automatic right to challenge the decision, but could seek leave from the Supreme Court of Canada to appeal.

“The next step, assuming there are no further appeals, is the court would have to decide to certify the case as a class action,” Samfiru said.

The class action seeks $400 million in damages on behalf of around 20,000 Uber drivers in Ontario and claims they are Uber employees entitled to rights like minimum wage and overtime pay.

Uber argues its drivers are independent contractors, a category of worker that is not covered by employment legislation.

Under Ontario law, a worker is generally considered an employee if the business directs the nature of their work, including deadlines and pay rates. Other indicators include providing a worker with tools and equipment to do their job or the ability to suspend, dismiss, or discipline a worker. The Ministry of Labour can find a worker is an employee even if their employer calls them an independent contractor.

Legislation recently enacted by the Ford government repealed new measures that placed the onus on employers to prove a worker is an independent contractor when disputes over status arose.

Regardless of the outcome of the proposed class action, Samfiru said the court of appeal decision sends an important message to foreign companies operating in Ontario.

“We have employment laws in Ontario,” he said. “ If you’re going to operate here you have to play by those laws.”