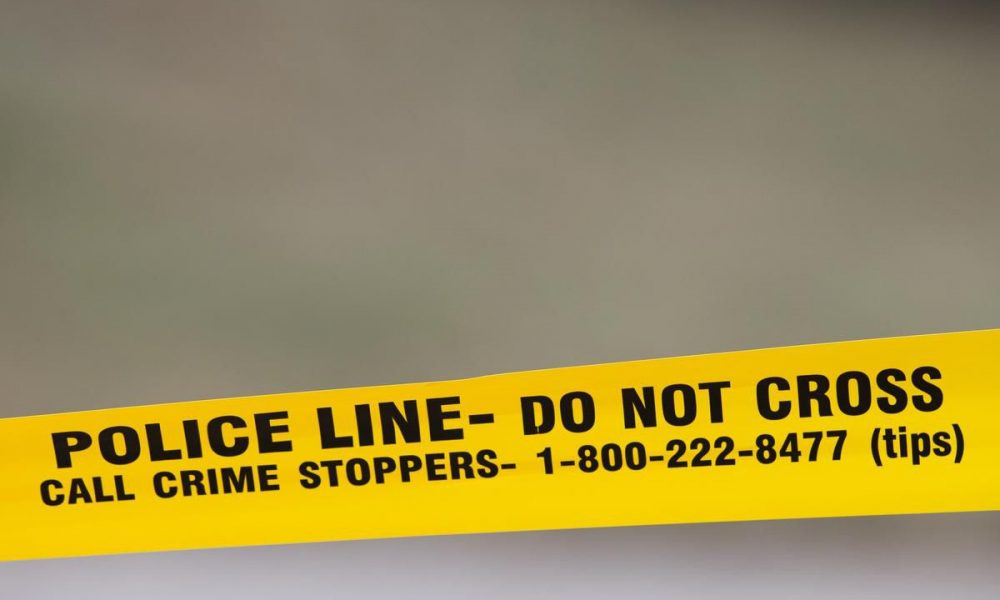 A woman has died after her car veered into a parked vehicle on Saturday morning.

Paramedics say they responded to a call just after 6 a.m. in the area of Greenlaw Ave. and Rosemount Ave in Toronto’s Corso Italia neighbourhood.

A woman had driven into a parked car and was found without vital signs, police say. She was later pronounced dead.

Nothing else is known about her identity at this time. There was no one else in the car with her or in the parked car, according to emergency services.

Paramedics say there may have been a medical emergency prior to the collision, and that it could be the real cause of the woman’s death. Police continue investigating.