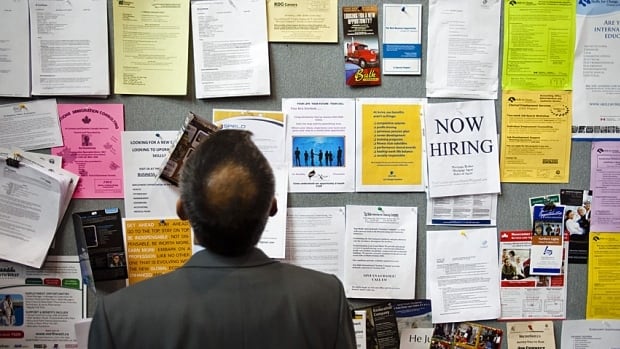 The job market bounced back last month with a gain of 63,000 positions, edging the unemployment rate lower to 5.9 per cent, Statistics Canada said Friday.

September’s increase in employment was largely driven by gains in part-time work, with part-time jobs up by around 80,000.

September’s gains were also almost entirely in Ontario and British Columbia, largely in construction, with little change in the other provinces.

Last month’s job gains indicate volatility continues in the jobs market after August saw a decline of more than 51,000 positions, when the unemployment rate was set at 6.0 per cent.

And the labour force survey found all the job gains were made by workers in the core 25 to 54 age range with virtually no change in youth employment. 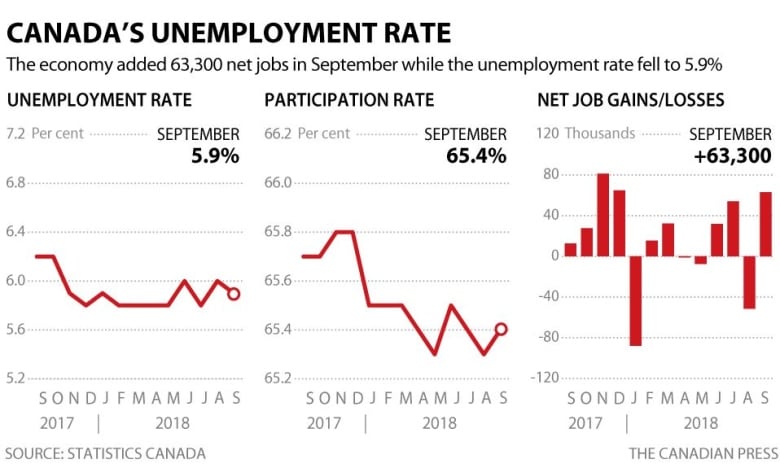