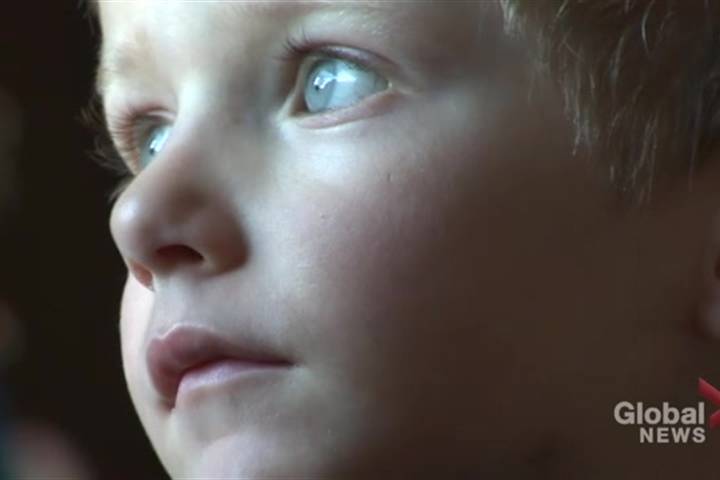 At only four years old, Cole Airey has endured far more than most children his age.

He has undergone numerous procedures, including the removal of one of his lungs. Cole was diagnosed with a rare form of liver cancer at 15 months old.

When he turned three, the Children’s Wish Foundation agreed to grant him a wish. A fan of Mickey Mouse and a lover of animals, he chose to go to Walt Disney World. That trip marked his first time on a plane.

“He was so excited … When we landed in Florida, it was a whirlwind of magic,” recounted his father, Chris Airey.

The family stayed at the 84-acre resort, Give Kids the World. Located in Central Florida, it offers week-long vacations to children with critical illnesses at no cost.

According to its website, more than 165,000 children and families have been treated to their whimsical community, entertainment and rides. One treat Cole especially relished: Ice cream for breakfast.

“It was just amazing. It was a place we could call home while we were away,” said his mother, Laura Shelton.

Prior to their trip, the couple was faced with a difficult decision.

“Cole had relapsed on his cancer journey. Our rare cancer has a blood marker and it had a specific value when we made our decision of were we going to try more treatment? Or were we going to give Cole what every child wants? And that’s just to be a kid,” said Airey.

By the time they returned home, his condition had improved. His parents attributed that to the magic of a wish and the people who made it possible.

“It gave him enough to keep fighting and I don’t think he would have been here today if it hadn’t,” said Shelton.

Their advice to other families is simple: Slow down and live in the moment.

Apart from a deep adoration for Paw Patrol, Batman and Iron Man, music has also been vital for Cole. It helped him through a number of hospital stays.

He underwent a liver resection, which lasted 13 hours. His lung removal surgery was more than 10 hours in length.

“We had such great teams and surgeons that you always felt their confidence,” said Chris.

“We’ve had experiences where doctors have come in and told us he’s not doing well and may not make it out of the OR and two hours later, he’s in the ICU.”

“It gives you such a feeling of pride for Cole for being able to persevere through it and just accomplishment that in our journey in some small way, we can help lots of other families,” he said.

On Wednesday, Cole will join dozens of other children on another journey. This time around, he will be bound for a much cooler destination.

For the fourteenth time, the Children’s Wish Foundation and Air Transat will be joining forces for the Flight in Search of Santa. The journey to the North Pole is made possible thanks to the contributions of volunteers and Air Transat employees.

Chris and Laura are dedicated to paying it forward. They plan on holding a fundraiser on Jan. 17. All of the proceeds will go to the Children’s Wish Foundation.

Their goal is to raise $10,000, which the organization said is the average cost of a wish. They hope to allow another child the opportunity to experience what their little boy has. 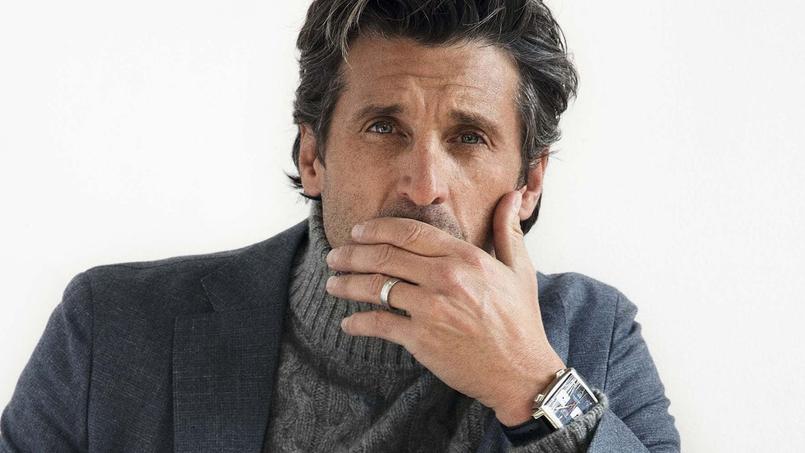 After a car struck a hydro pole in Mississauga, residents for miles were treated to dazzling flashes of blue and orange light—and then, darkness.

Over 3000 people were briefly without power Wednesday evening following the single vehicle collision, but Alectra Utilities says all the power has since been restored.

A video posted on Twitter showed bright pops of light leading up the blackout, including two distinctly larger flares of light, but Peel Regional Police say there was no explosion or fire. The sparks of light were “the wires shorting themselves when they came in contact with each other,” according to Peel Const. Harinder Sohi.

Police responded to the area of Hurontario St. and Burnhamthorpe Rd. E. around 7:30 p.m. for the report of a vehicle colliding with a hydro pole. There was only the driver of the vehicle in the car at the time of the collision, and they sustained no injuries. Police say there are no charges expected in this case.

Alectra Utilities tweeted just after 8 p.m. that there was an outage affecting 3,259 homes and businesses in Mississauga, stretching from Burnhamthorpe Rd. E. to Dundas St. E. Although the original estimated time of restoration was midnight, Alectra tweeted less than an hour later, at 9 p.m., that all power should have been restored.

Several residents took to social media in that hour to express their frustration, many complaining that they were missing out on the opening NHL game between the Toronto Maple Leafs and Montreal Canadiens.

“What a mess. We’re in the dark here,” tweeted Matthew McGilvery.

Another resident, Kathy DeRodriguez, said she was watching TV “and all of a sudden, darkness.”

Several condiminium complexes were part of the affected area, with tenants reporting no power, even after the power was meant to have returned. After numerous residents of 310 Burnhamthorpe Rd. E. expressed their concerns, Alectra tweeted a response, advising them to contact their “property maintenance to reset the building’s main breakers.”