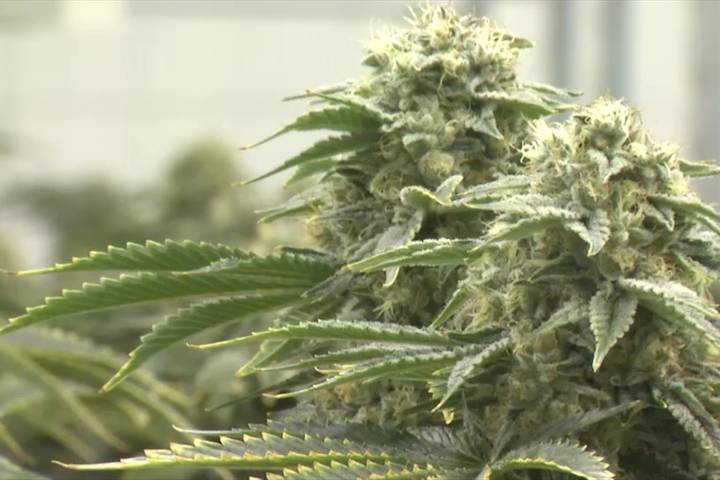 A few new farms have sprouted in Tweed, Ont., without the approval of the mayor.

Tweed Mayor Jo-Anne Albert received complaints about the cultivation of pot on local properties during the spring. The municipality and the OPP were going to conduct a raid until they were notified that the resident had a federally granted licence to grow cannabis.

On the Government of Canada website, under the  Information for Municipalities for Medical Use of Cannabis, it reads:

When applying to be a licensed producer under the Access to Cannabis for Medical Purposes Regulations (ACMPR), or when applying to amend a licence, an applicant must notify:

Albert says the Canadian government never notified her or anyone else on her staff, which resulted in a bylaw being initiated throughout the municipality of Tweed.

“I’m not happy with what the federal government did — so our bylaw says any person or farm who plans to grow cannabis must do so inside a covered building and it cannot be in an open space,” said Albert.

The OPP told Global News that they will enforce the new laws and rules around cannabis which is a combination of federal and provincial cannabis legislation.

After Oct. 17, any person over the age of 19 can cultivate up to four plants per residence inside or outside of their property.