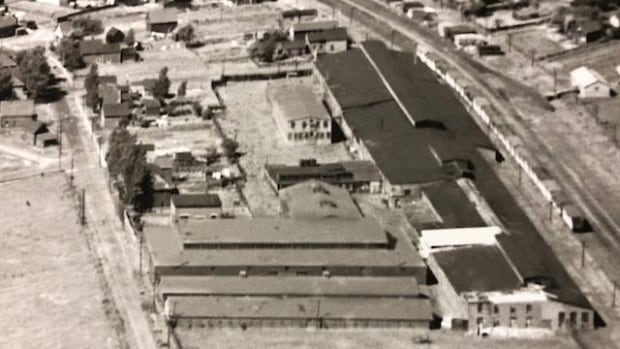 A Nova Scotia member of Parliament is highlighting a little-known part of Amherst’s First World War history — a prisoner-of-war camp that operated right in the middle of town.

A century ago, the Amherst internment camp held more than 850 Germans, making it the largest POW camp in Canada at the time.

The camp is long gone, but artifacts from the people who lived and died there were passed through the generations and can still be found in local homes.

One of those homes belongs to Bill Casey, the MP for Cumberland-Colchester. His father lived across the street from the camp when it operated from 1914-1919, and somehow ended up with a carefully carved wooden ship made by a prisoner. 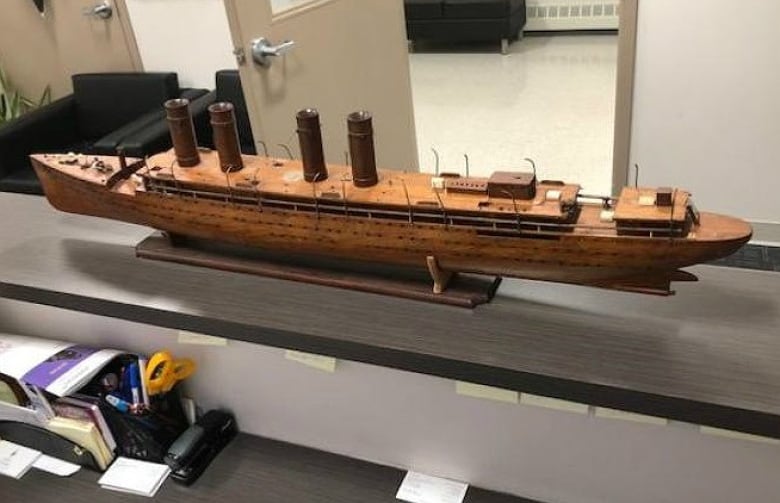 The wooden ship made by a prisoner during the First World War is one of two artifacts that have ended up with Casey’s family. (Submitted by Bill Casey)

Casey’s long fascination with the camp and the prisoners who lived there inspired him this week to stand up in the House of Commons and acknowledge its history.

Some of the best detail of what life was like in the camp comes from an unlikely source, Russian revolutionary Leon Trotsky. He was arrested in Halifax while en route to Russia and thrown in the camp.

In his autobiography, My Life, he writes about the « very dilapidated iron foundry that had been confiscated from its German owner. » 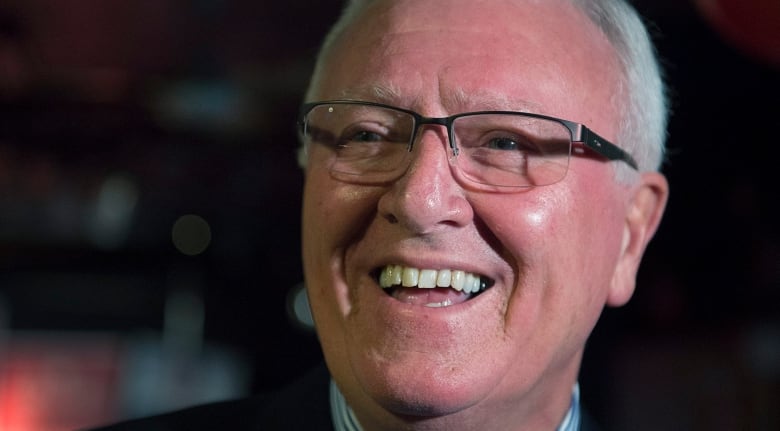 This week, Bill Casey, MP for Cumberland-Colchester, acknowledged the history of the camp in the House of Commons. (Andrew Vaughan/The Canadian Press)

« The sleeping bunks were arranged in three tiers, two deep, on each side of the hall. About eight hundred of us lived in these conditions. The air in this improvised dormitory at night can be imagined, » wrote Trotsky.

Casey says Amherst was likely chosen as the camp’s location because it provided much-needed space. The German factory had several large buildings and was close to the rail line. Today, the site is home to a concrete plant.

The prisoners handiwork can still be seen around town in the number of buildings they helped construct, said Casey.

But their real legacy is the intricate handcrafts they made from wood and bone, he said. His family happens to have two — the wooden ship and an army tank that at one time was used as a jewelry box by Casey’s grandmother.

When Casey posted about his family’s heirlooms on social media recently, he was surprised to learn how few people know about the camp. He said it’s time Canadians remember the prisoners who were there.

« These were just sailors doing what they were supposed to do, » he said.

Casey doesn’t know the name of the prisoner, or prisoners, who crafted his ship but he’s learned it’s a replica of the Kaiser Wilhelm der Grosse, which was defeated by the British early in the war.

While he works to restore it, he’s also diligently doing his research to find out who built it.

« It may have been a number of prisoners made it, but I don’t know how they did it with no tools, » said Casey. « Everything about it is intricate. Everything is accurate. Everything’s to scale. »