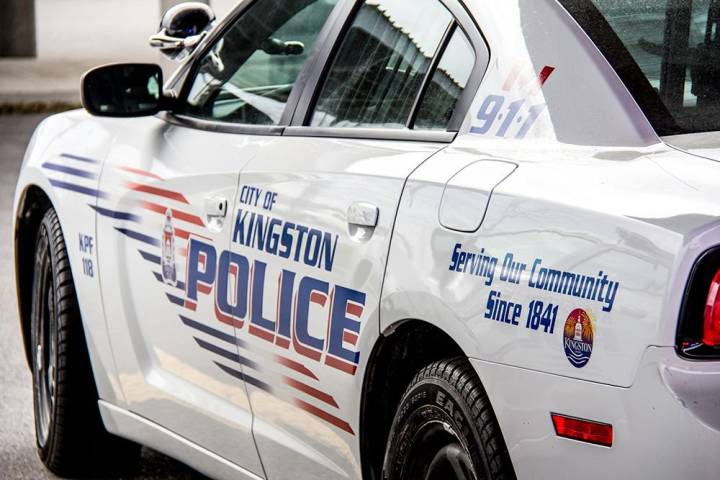 Investigators in Kingston believe there may be more victims in a child pornography investigation.

It stems from a Facebook message, sent to a young girl last month. Police said the accused commented on how cute her Facebook photo was. Police allege a few days later, the accused sent messages that were of a sexual nature. The victim contacted police.

On Tuesday, 43-year-old Robert John Burns was arrested after police and the Internet Child and Exploitation Unit or ICE executed a search warrant at a home in the region.

Burns is facing several child pornography-related charges including making and possessing child pornography and attempting to meet with a person under 16 years of age to commit a sexual offence.

Anyone with information regarding the accused having contact with a child is asked to contact Det. Paul Robb at 613-549-4660 ext. 6383.