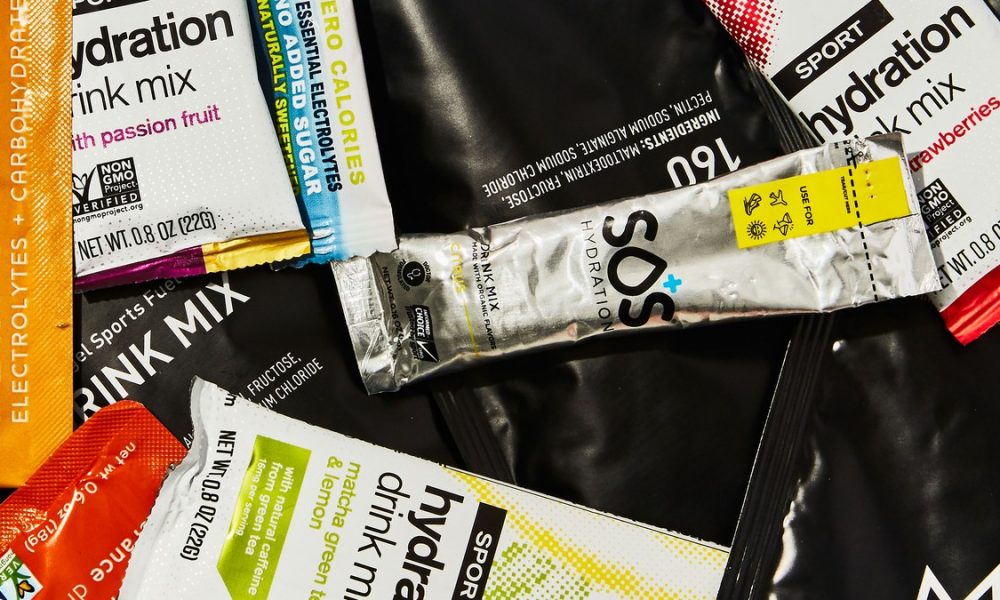 I didn’t believe how awful hitting the wall was until it happened to me. I had just begun mile 21 and, having run a marathon before, I was expecting the last 10K to be tough but not so tough that my legs would turn into cement pillars barely capable of moving forward, or that I would cry and lose all will to go on.

Bonking, or hitting the wall, is what happens to endurance athletes when the body has depleted its glycogen stores. According to Runner’s World, the body stores about 1,800 to 2,000 calories worth of glycogen; by the time you hit, say, 20 miles, you’ve used up all that energy. The solution isn’t just to hydrate and consume carbs before exercising (carboloading is one of my strengths), but to continue doing so while you’re running, so you never let your tank hit empty. You need two main things: sugar because it’s such a fast-acting carbohydrate, and salt to keep your blood sodium levels balanced as you sweat.

The stomach isn’t as ironclad as usual when put under the stress of a marathon—you can’t just chug any old sports drink and sprint to the finish. I’ve had my fair share of Gatorade while running races, but it often ends in a sloshy stomach. Ahead of my next marathon this weekend, I tested five different sports drink powders, some with enough carbs per serving to kill all keto dreams, others heavier on salt. The end goal? Find one that gets me through a marathon without causing stomach cramps.